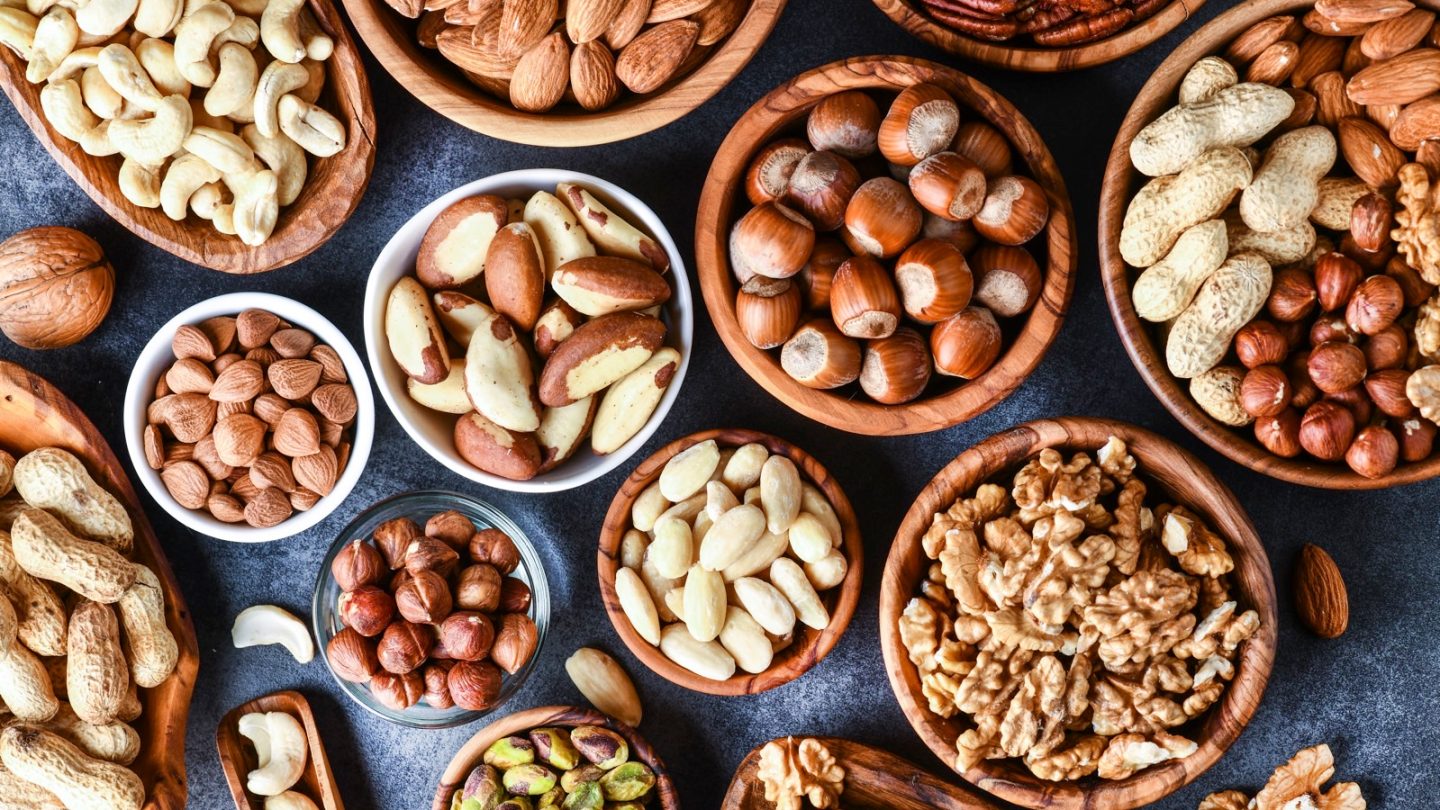 A rat infestation forced one company to recall every single product it sells in stores a few days ago. The worry was that the products might have been contaminated with Salmonella. This common bacteria can lead to digestive symptoms that typically pass after a few days for most people. But certain people might experience more severe illnesses, and Salmonella infections can be fatal. Following the Bistak recall, African Foodways Market issued a recall for Tiger Nuts. That’s because the product originated from Bistak Enterprises, which suffered the vermin infestation we told you about recently.

The Bistak food recall only impacts the southern Canadian provinces where the company sold its goods through December 29th, 2021. The list of recalled products included all sorts of foods you’d find in grocery stores. That’s dry foods such as grains, beans, flour; grocery canned goods; fats and oils; drinks; meat products; fish products; baked goods; spices; and milk powder, according to the initial announcement. The original recall did not mention any specific brands, since Bistak issued the recall for everything it sells.

The Tiger Nuts recall that African Foodways Market initiated impacts primarily buyers from Winnipeg, Manitoba. But if you traveled to Canada late last year and purchased any foods there, you should be on the lookout for the general Bistak recall.

As for the Tiger Nuts recall, the action covers bags sold through November 18th, 2021, according to FoodSafetyNetworks.

The Tiger Nuts in the recall may not look or smell like they’re spoiled. But they can lead to a Salmonella infection if the pathogen is present.

Certain groups of people are at risk of more severe illnesses from Salmonella. This includes young children, pregnant women, the elderly, and people with weakened immune systems.

Healthy people can expect short-term symptoms, including fever, headache, vomiting, nausea, abdominal cramps, and diarrhea. The symptoms generally appear within 12 to 72 hours after ingesting food containing the bacteria. People can easily confuse these symptoms with a different illness, especially during the pandemic. But they’ll typically pass on their own after a few days without treatment. A correct diagnosis is only possible via testing for Salmonella.

If you have Tiger Nuts that might be from this recall at home, you should ensure they’re not part of the African Foodways Market recall. Stop consuming or serving the product if it was purchased before November 18th, 2021. You can either throw it out or return it to the place of purchase for a refund.

If you’ve experienced Salmonella infection symptoms recently, you should contact your doctor. That’s especially true if symptoms worsen after onset.

The full Tiger Nuts recall announcement is available at this link from the Canadian authority for food product recalls.