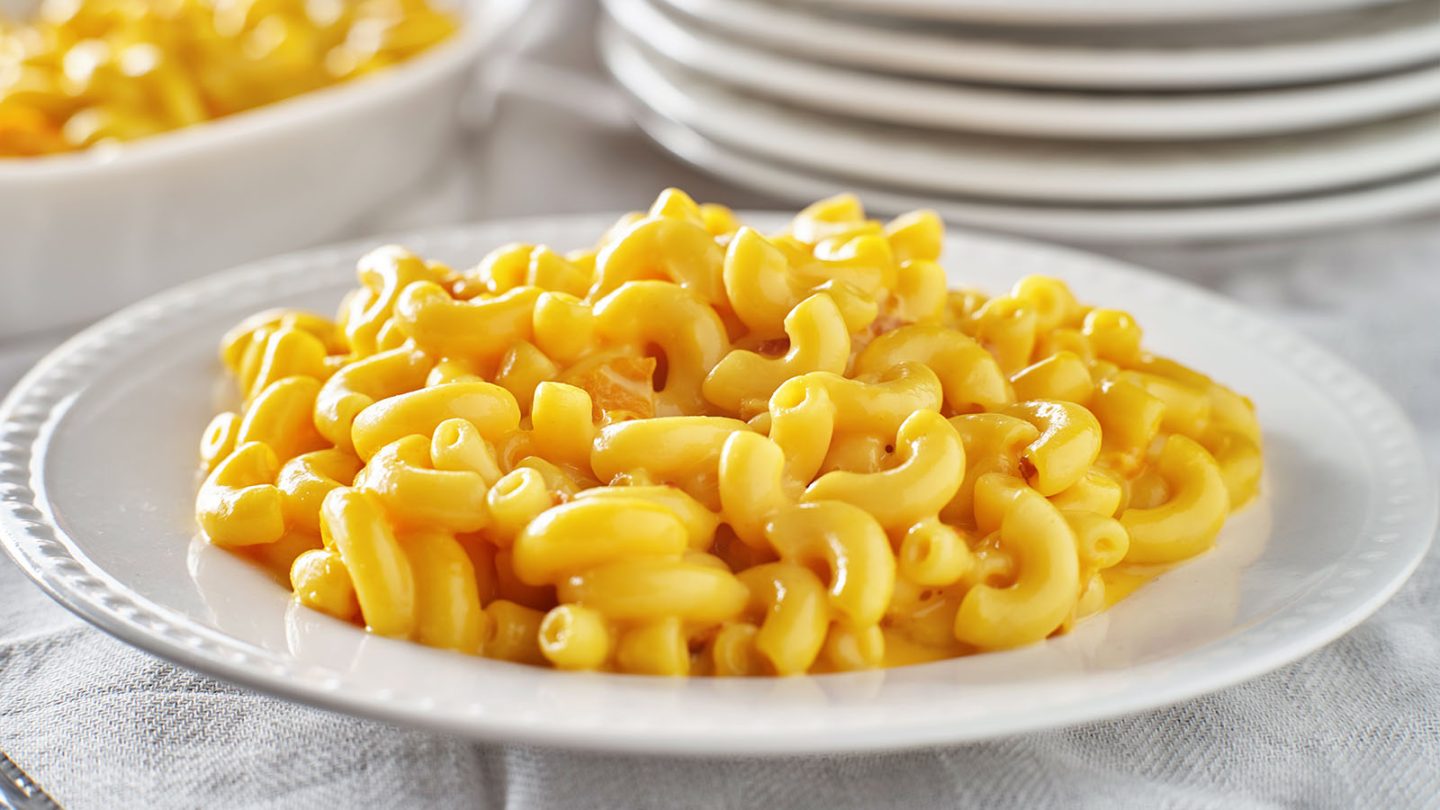 Mac & cheese fans out there should check out their current home supply as there’s a new recall involving the beloved product. There’s nothing wrong with your Amy’s Vegan Organic Rice Mac & Cheeze, as long as you’re not allergic to milk or don’t suffer from other milk intolerances. But nearly 200,000 boxes of this particular variety of mac & cheese contain milk, which is a potential allergen that’s not included in the list of ingredients on the box.

Amy’s Kitchen announced the mac & cheese recall this week. The US Food and Drug Administration (FDA) then shared the official press release on its website.

A third-party laboratory tested the product in the recall, discovering trace amounts of milk protein in the process.

Amy’s Kitchen contacted the FDA and it’s notifying all customers and distributors to discard the products in the recall. In total, Amy’s Kitchen recalled 15,626 cases of mac & cheese that might contain traces of milk. That works out to nearly 200,000 boxes.

Amy’s Kitchen has recalled the Vegan Organic Rice Mac & Cheeze boxes containing milk out of an abundance of caution. You can still consume the product from the recalled lot if you do not suffer from milk allergies or intolerances. But given the product’s long shelf life, you should ensure that friends and family don’t have any relevant medical issues before serving mac & cheese from the recalled lots.

Milk allergies are more common in children, but some people remain allergic after childhood. Reactions to any allergen can be deadly if the allergy is severe enough, milk included.

Separately, milk or lactose-intolerant people can develop digestive symptoms after eating the product from the recall.

Amy’s Kitchen advises customers to stop using their Vegan Organic Rice Mac & Cheeze supply from the recalled lot. They can discard the product or return the mac & cheese to the place of purchase for a full refund.

If you develop symptoms following the consumption of this mac & cheese, you should consider contacting your doctor.

Also, make sure you check out the full mac & cheese recall announcement at this link.