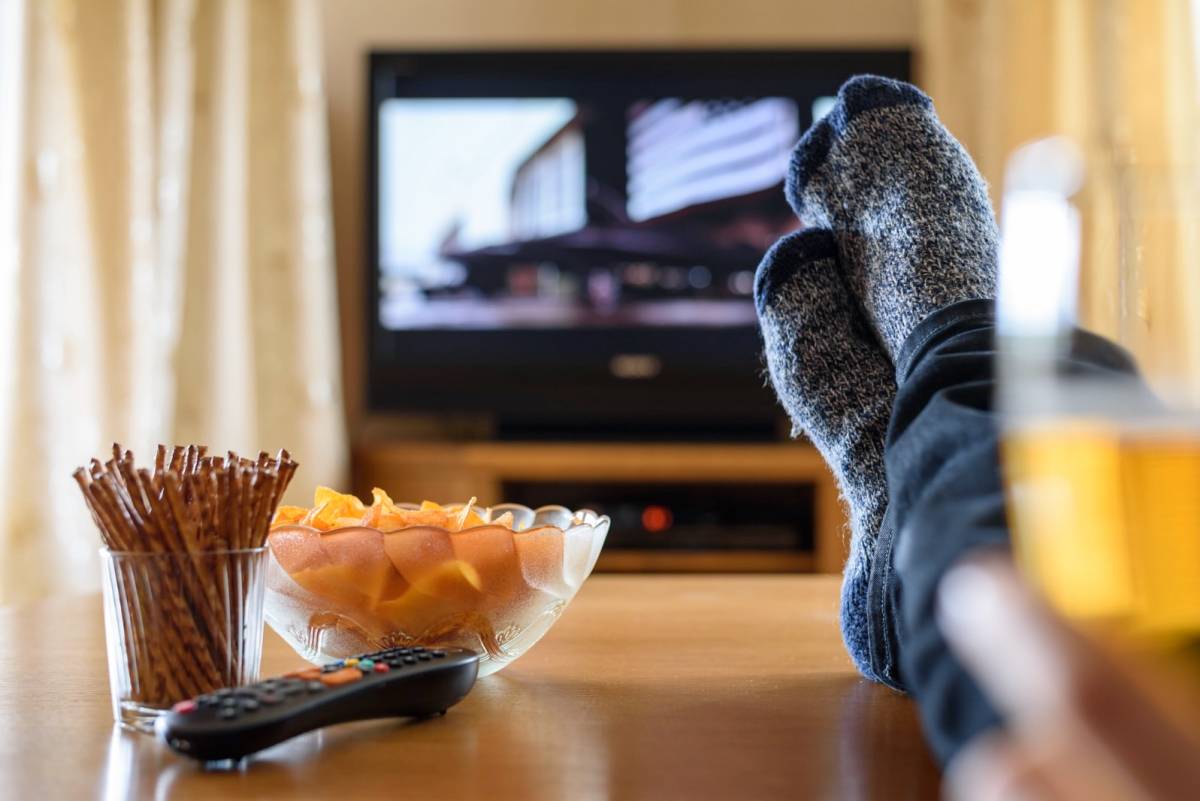 Netflix has a pretty big month planned in January 2021, and we recently showed you all the titles headed to the service next month. Netflix’s upcoming original movies and shows are of particular interest, of course, but Netflix isn’t the only game in town. That’s especially important to remember now that Netflix just raised its prices last month. In fact, Netflix is one of several high-profile streamers that have hiked prices in recent months; others include Hulu and Disney+.

With unemployment numbers still soaring and millions more people looking to cut costs wherever possible during the coronavirus pandemic, it might not be a bad idea to ditch some of your paid subscriptions to save some cash each month. You can always reactivate anytime, of course, and then you can catch up on content you’ve missed since everything is streamable on demand anyway. There are several solid free streaming services out there, but our favorite one is definitely Tubi. And now, Tubi has announced its full release schedule for January 2021.

Amazon's best-selling black KN95 masks are FINALLY back in stock after selling out Price:$26.25

For those unaware, Tubi is an awesome streaming service with a content catalog containing more than 23,000 titles. Every single one of those titles can be streamed for free. You won’t find original content or brand new movies, as you might with paid services, but there are plenty of great movies and TV shows to be found. And starting on January 1st, there will be 41 more titles to enjoy on your TV, tablet, laptop, smartphone, or whatever else you might want to stream to. Highlights include some very solid additions like Fight Club, Angels & Demons, Wayne’s World, Blue Streak, You’ve Got Mail, and more. The hit show The Masked Dancer is also coming to Tubi next month starting on January 10th.

Check out Tubi’s entire list of January additions below, and note that they all start streaming on January 1st unless otherwise noted.