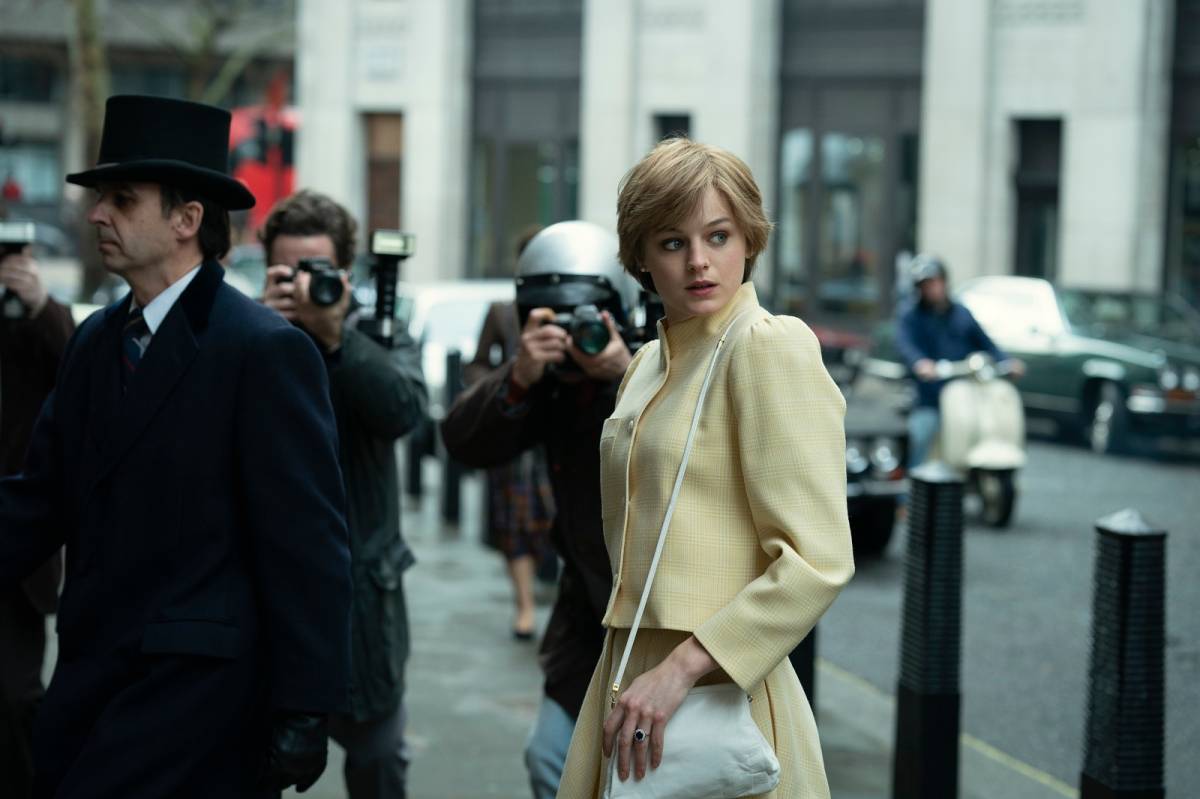 Not every month on Netflix can be a banger, especially during a pandemic, but November is especially quiet. One of the only returning original series of note this month is The Crown, which is back for its fourth season. There are plenty of other originals on the list, but few look familiar. That said, I’m excited to check out Aunty Donna’s Big Ol’ House of Fun, which is an Australian sketch comedy show produced by Ed Helms.

Check out all of the arrivals and departures on Netflix’s streaming service for November 2020 below:

That’s everything you need to know about Netflix in November. As always, we’ll be back on Sunday with weekly lists of all the arrivals and departures, so you don’t have to scroll through this post for the whole month.