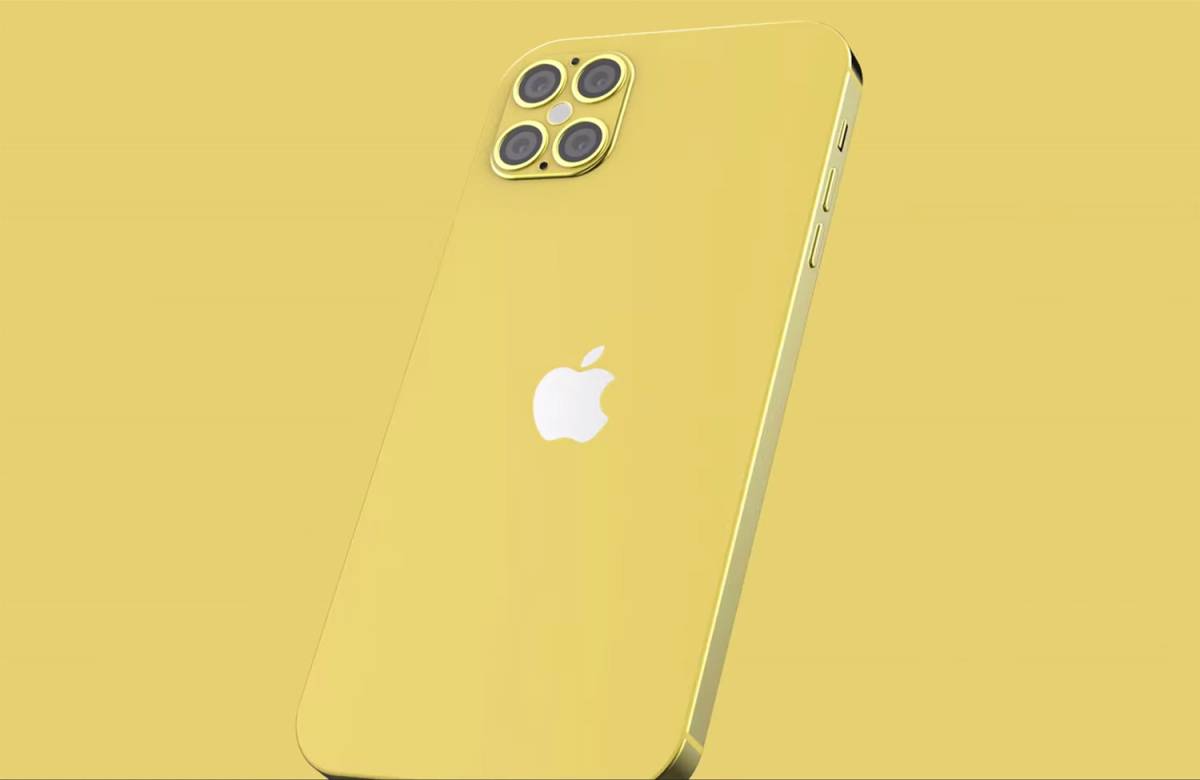 If the world’s most accurate Apple insider is correct, 2020 is going to be a huge year for Apple’s iPhone lineup. The biggest news is that it will apparently be the first year ever that Apple releases a whopping five different iPhone models, including four devices that make up the iPhone 12 series and a fifth new handset expected to launch at the end of March as the iPhone SE 2, iPhone 9, or simply “iPhone.”

The insider in question is of course TF International Securities analyst Ming-Chi Kuo, who regularly reveals secret details about Apple’s unreleased products. This year, Kuo says Apple’s first new iPhone will debut this month and will essentially be an upgraded iPhone 8 with better specs and a price tag that starts at just $399. Then in September, we can apparently expect not three, but four new iPhone 12 models. Apple released one iPhone 11 model and two iPhone 11 Pro models in 2019, but 2020 will apparently bring us two different iPhone 12 devices, one with a 5.4-inch display and one with a 6.1-inch screen, and then two iPhone 12 Pro models. The smaller iPhone 12 Pro will reportedly sport a 6.1-inch display instead of the 5.8-inch screen on the iPhone 11 Pro, and the larger iPhone 12 Pro Max will have a 6.7-inch display.

The smallest new iPhone that’s set to be announced this month and released early next month is destined to be a top-seller. It’ll be the followup to the iPhone SE from 2016, but it’ll have a larger screen, Apple’s blazing-fast A13 processor, and the most affordable price we’ve seen on an iPhone in years. It’ll also reportedly still feature a home button and Touch ID, which is something many Apple fans have been missing ever since the iPhone X was released.

Where the iPhone 12 and iPhone 12 Pro series are concerned, things get a bit more exciting. The iPhone SE 2 — or whatever Apple ends up calling it — is a mid-range phone with a budget price that’ll be aimed at the affordable smartphone market. The iPhone 12 line is obviously Apple’s flagship lineup, and it’ll feature the best of what Apple has to offer in 2020. The most exciting part will be the new design. That’s right, Apple’s iPhone lineup is about to get its first major redesign in three years.

According to Kuo, Apple’s new iPhone 12 and iPhone 12 Pro phones will feature a design that can best be described as a modernization of Apple’s old iPhone 5 design. They’ll have nice big displays instead of the iPhone 5’s tiny 4-inch screen, and they’ll utilize Apple’s all-screen notched design as well as upgraded versions of the new cameras from last year’s iPhone 11 and iPhone 11 Pro phones. But they’ll feature flat metal edges around the outside just like Apple’s iPhone 5 had, and many people still think that was Apple’s best iPhone design ever.

In recent weeks, we’ve looked at a few different visualizations of Apple’s leaked iPhone 12 design. In fact, we rounded up five different videos that showcase Apple’s iPhone 12 design just last week. We just came across a new video though, and it’s one of the best we’ve seen so far in terms of accurately depicting Apple’s iPhone 12 Pro design. The one big mistake is the camera, and this is a mistake many graphic designers have been making. Apple is expected to add a fourth sensor to the rear camera array on the iPhone 12 Pro and iPhone 12 Pro Max, but it’ll be a small time of flight (ToF) sensor as opposed to a large fourth lens like you’ll see in this new video from a graphic designer who goes by “Technizo.” Other than that, however, this should end up being a very accurate representation of Apple’s upcoming new iPhone 12 Pro.

You’ll find the video embedded down below. Once you’re done watching it, you should also check out this insane concept video we found that shows the foldable iPhone of your dreams.