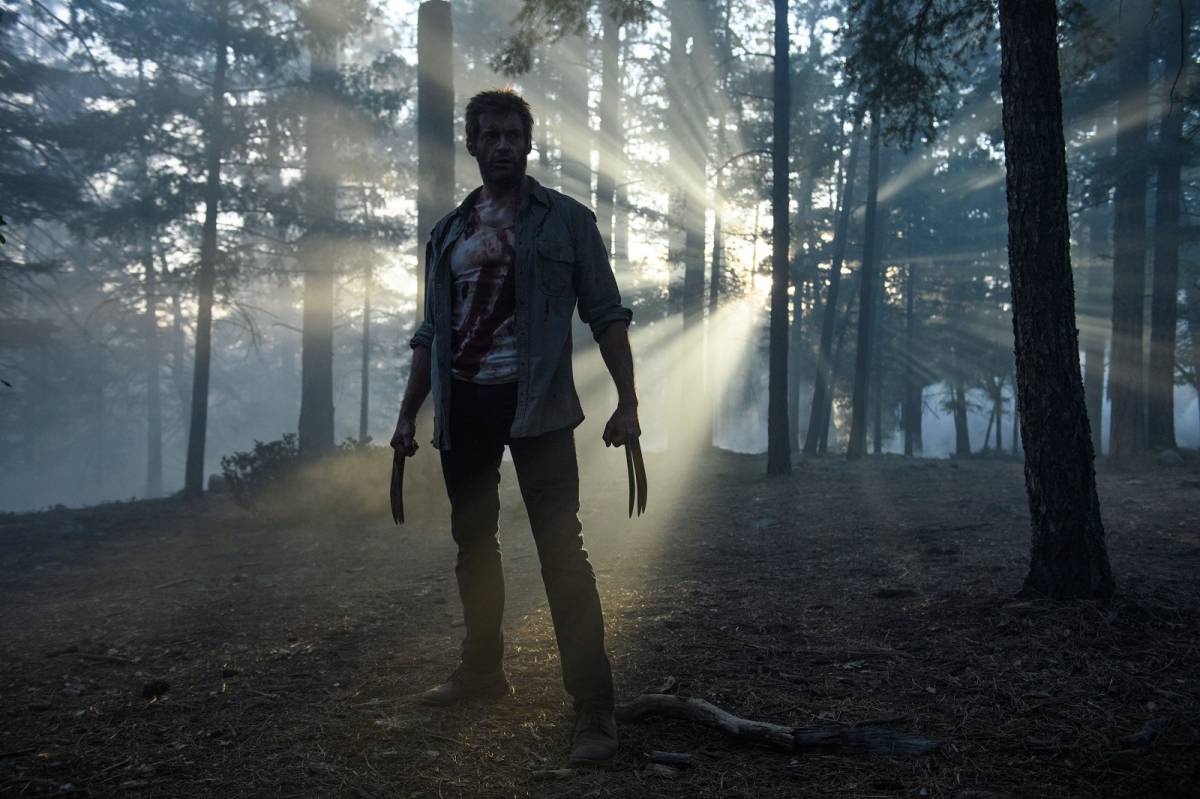 Marvel’s Cinematic Universe is moving beyond Avengers: Endgame with new stories scheduled to hit cinemas and Disney+ as soon as next year. Black Widow, launching in May, will be the first movie of Phase 4, while The Eternals will deliver the first massive MCU story since Endgame in November — when it comes to the massive ensemble cast, that is. Beyond that, we’re looking at four movies and several TV shows planned for 2021, including Spider-Man 3. Then we have eight movie premiere dates set for the next two years, including the Black Panther sequel, which will hit theaters in May 2022. So Marvel already has plenty on its plate for the coming years, which will further enrich and diversify its MCU.

Phase 6, meanwhile, will begin in 2024, assuming all upcoming Phases last two years each. Now, it’s rumored to include the upcoming Wolverine film. If accurate, we’ll have plenty of time to wait for Marvel to confirm it, so don’t get too excited about the prospect of getting a new R-rated Wolverine after Hugh Jackman’s final appearance as the hero in Logan. And by the way, there’s no telling if Jackman will reprise his role for the film, although a different report said that Marvel is pursuing the actor.

This new rumor comes from We Got This Covered’s sources, who have reportedly been right in the past about Ewan McGregor returning as Obi-Wan and Green Lantern getting a TV show on HBO Max. They say Marvel’s new Wolverine would follow the Weapon X arc. The story will reportedly be told from the perspective of the scientists operating on Wolverine, not the mutant himself, who will be spending most of the time “as a mind-wiped killing machine.”

Given how early it is to talk about Phase 6 films, don’t expect to get more details about this rumored Wolverine project for a few more years — that’s assuming the sources have actual access to such inside information. What’s certain is that Marvel will develop mutant stories in the coming years, something the studio confirmed back in July at Comic-Con, though it didn’t reveal any actual launch dates or movie titles at the time.

Tweet
Huge leak reveals all the heartbreaking deaths coming in ‘Star Wars: The Rise of Skywalker’