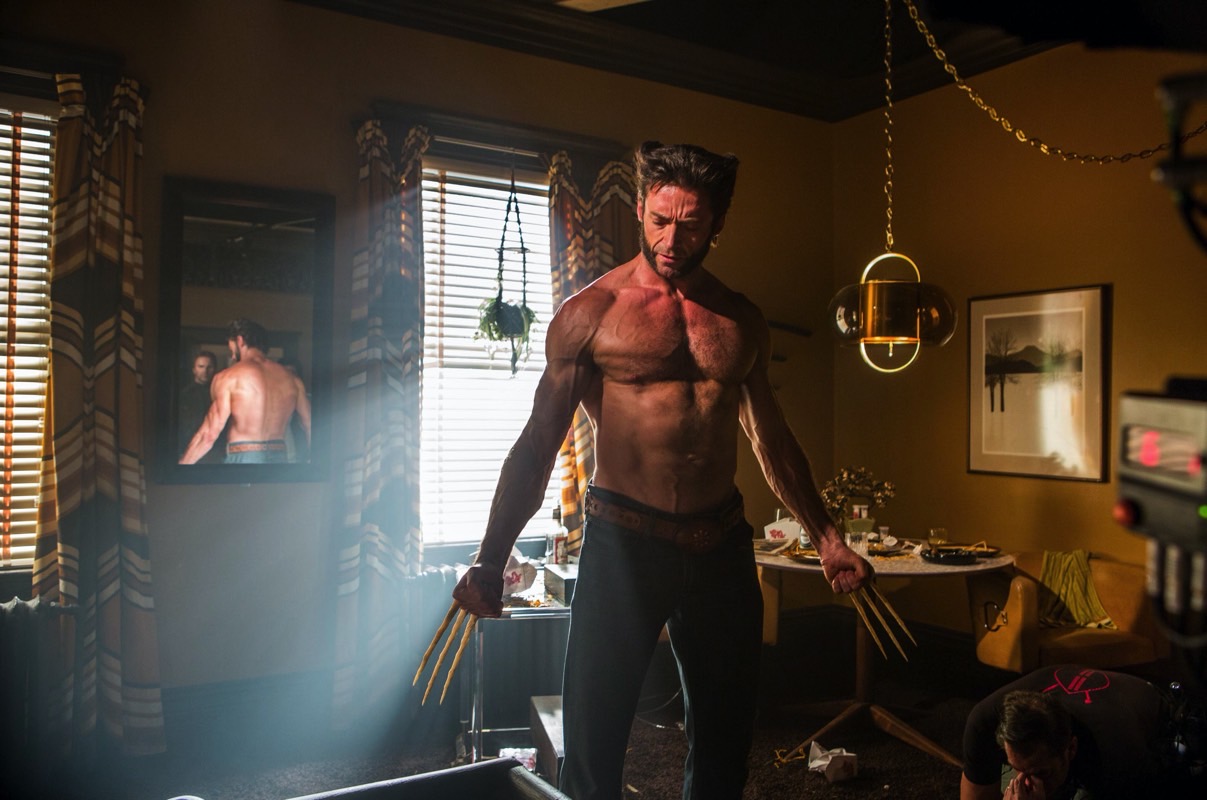 There’s no Avengers 5 in Marvel’s MCU Phase 4, so the next big Avengers sequel likely won’t premiere until sometime in MCU Phase 5 or even later. When it eventually makes its way to cinemas, the film won’t be an Endgame-like adventure. Instead, Marvel might go for something more in line with the original Avengers movie so it can introduce a brand new team of Avengers. But two separate reports indicate that Marvel may be working on an epic new story for the MCU, which might end with an Avengers sequel as epic as Endgame. One rumor says that Marvel is working on a massive Avengers vs. X-Men crossover. A different report from only a few weeks ago says Marvel is about to bring one of its coolest comics stories to the MCU. That’s Secret Wars, whose first seeds might already be planted in the current roster of Marvel films. It’s unclear whether the two reports are connected, but this brings us to the latest Marvel rumor, one that says the company is eying none other than Hugh Jackman to reprise his role as Wolverine.

Jackman retired from X-Men films with Logan after playing the iconic Marvel character for many years. But now that acquired Fox — and with it, the rights to X-Men — Marvel Studios might actually have a chance at convincing the actor to change his mind. That is, if We Got This Covered is correct and Marvel is indeed pursuing Jackman.

The report notes that industry sources who have proven their track records say that Marvel would want Jackman to bring back his Wolverine for Secret Wars:

As our sources put it, “he’ll have a one-time role as Wolverine from the Fox-verse since the movie features characters from the Marvel multiverse coming in to fight each other.”

If that’s accurate, then the two rumors I mentioned before might both be true as well. Marvel’s ambitious Avengers vs. X-Men crossover could very well take place inside the Secret Wars story.

Strangely enough, another rumor says Marvel is looking at Jackman to play Doctor Doom, who’s rumored to be the next major villain of the MCU. Just as the Avengers need new team members, Thanos’s death left a vacuum that needs to be filled by a new bad guy. Doctor Doom is already rumored to be one of the antagonists of the Black Panther sequel that’s set to launch in 2022.

It’ll be interesting to see whether Marvel is indeed pursuing Jackman for either role, and it’ll certainly be exciting to have him in the MCU down the road, especially considering Ryan Reynolds’ Deadpool will also join the MCU in the very near future. That said, all we have for the time being are unconfirmed reports, so don’t get too excited.