One of the main Google Black Friday 2019 deals leaked a few days ago when some people saw ads advertising a $200 price drop for the Pixel 4 and Pixel 4 XL phones. The ad said the prices will be valid through Cyber Monday, matching the newly unveiled Best Buy deal for the handset. In the meantime, Google has made it all official, giving its customers a sneak peek at the upcoming Black Friday sales. The good news is that the Pixel 4 will be $200 cheaper, just as the leaked ad said. And that’s not all, as the Pixel 3a starts at just $299.

Those are incredible prices for brand new Pixel phones. At $599, the Pixel 4 is even cheaper than the iPhone 11 and other Android flagships — and the sale kicks off as soon as November 24th, five days before Black Friday. As for the Pixel 3a, the mid-range phones have helped Google sell an increasing number of phones this year, and, at $299, it’s a great deal for anyone looking for affordable mid-range devices.

Remember to keep checking Google’s Black Friday deals over at this link. After all, this is a sneak peek, and things might change in the coming weeks. 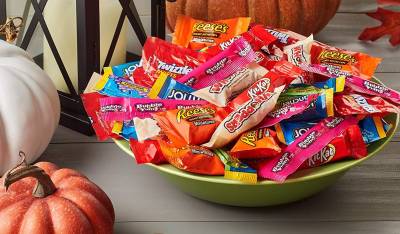