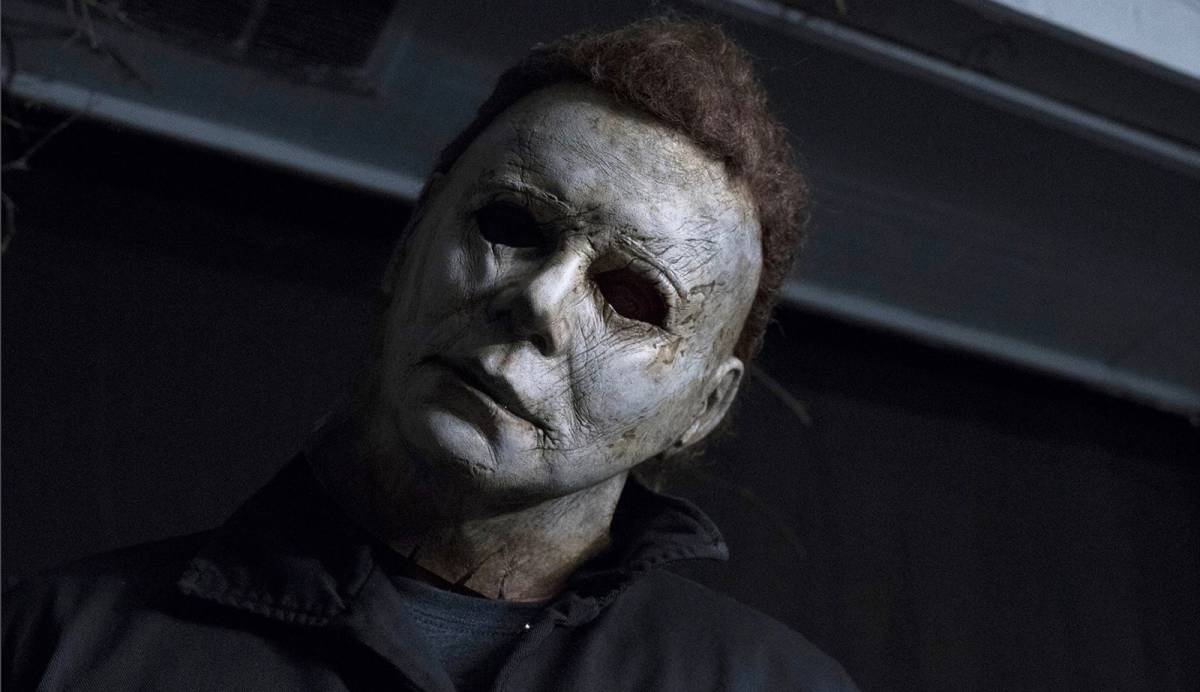 Tweet
Two ‘Joker’ theories explain why the ending is so fascinating