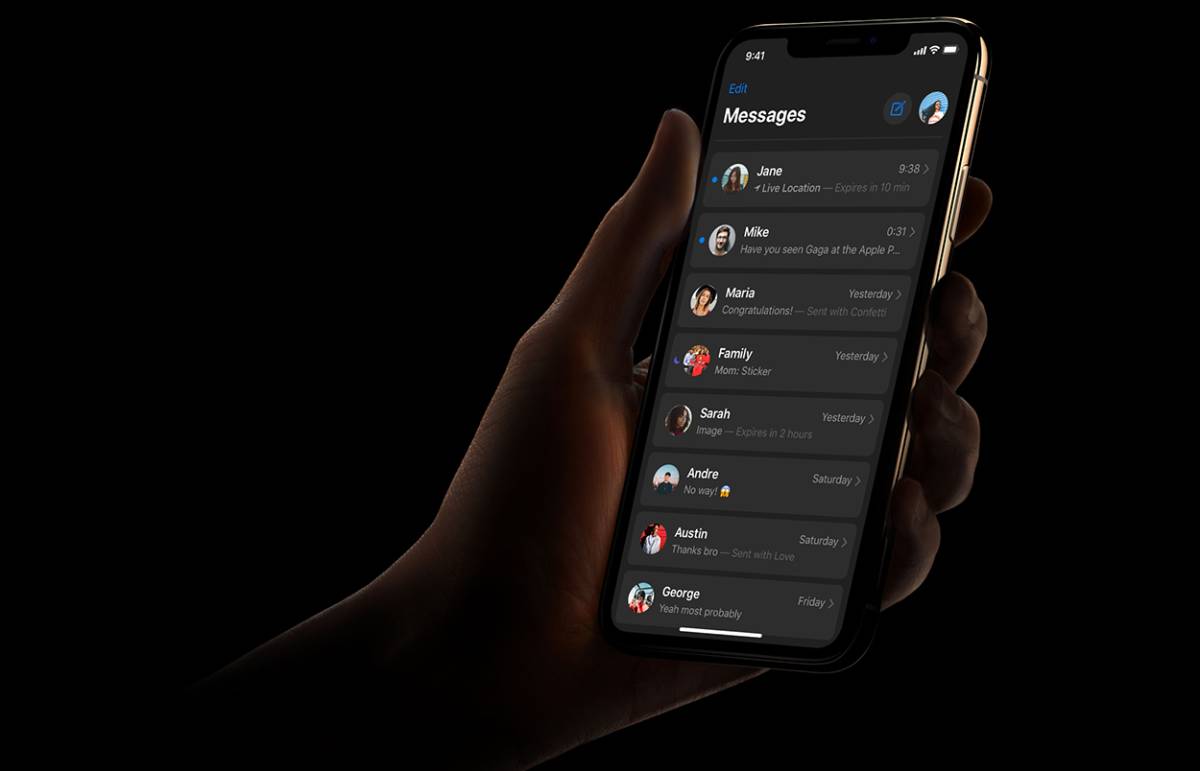 The biggest and most hotly anticipated news of 2019 for Apple fans is obviously the upcoming release of the iPhone 11, iPhone 11 Max, and iPhone 11R, or whatever Apple ends up naming its next-generation iPhone lineup. Apple is rumored to be using the same iPhone design that it introduced on the iPhone X in 2017 and then recycled on the iPhone XS and iPhone XS Max last year, making this the second time Apple has reused the same hardware design for three consecutive years. As it did with the iPhone 7 back in 2016, however, the company plans to separate its new iPhone 11 series from previous models using a huge camera upgrade and some more new features. The triple-lens camera that will make its way to the iPhone 11 and iPhone 11 Max has leaked extensively, and we’ve also read rumors about a new frosted glass back as well as features like wireless power sharing and more.

The iPhone 11 series should end up being a fairly big update despite falling behind the times a bit where design is concerned, and Apple fans who upgrade will be buzzing about the new models for months. There’s no question that tens of millions of new iPhone 11 phones will be sold in the 12 months following Apple’s upcoming launch. But there’s also no question that the majority of iPhone owners will pass on the upgrade. The good news for the hundreds of millions of iPhone owners who won’t be getting an iPhone 11 is that their current phones are still about to feel fresh and new. As has become customary each year, Apple will unveil its huge mobile platform update next week at the annual WWDC conference in California. The company will then continue to refine iOS 13 until its public release this coming September. We already know about plenty of new features headed to iOS 13 thanks to a series of leaks, and now a graphic design has imagined what iOS 13 will look like on Apple’s newest iPhone and iPad models.

Graphic designer Álvaro Pabesio took to his Behance page recently and published a series of iOS 13 concept renders based on all the rumors we’ve seen and heard recently. The result is positively stunning, and there’s a good chance that much of what we see in Pabesio’s mockups will end up being pretty close to iOS 13’s actual design. After all, many of the features we’ve seen leak have come from solid sources with good track records of revealing accurate information surrounding Apple’s upcoming software releases.

Pabesio focused on four main areas in his iOS 13 concept renders: new iPad features, new Continuity features, Dark Mode, and new apps. The iPad might not be the most exciting Apple product out there these days, but it may end up being the recipient of some of the most impressive new features when iOS 13 is introduced. Pabesio covered several of the biggest rumors, but the new screen-sharing feature that will supposedly be added to Continuity might be the coolest.

Of course, the big news is Dark Mode, which is something iPhone and iPad users have been eagerly awaiting for years. Now that nearly all of Apple’s iPhone models feature OLED displays that would greatly benefit from a dark mode feature, Apple is rumored to finally be ready to roll it out in iOS 13.

But that’s just the tip of the iceberg for Pabesio’s iOS 13 renders on Apple’s latest iPhones, and you can see tons of reimagined iOS 13 apps in the gallery he posted on his Behance page.