As has been the case for many of the recent hardware release cycles, the upcoming OnePlus smartphone is among the most anticipated new devices of the year. OnePlus is set to unveil the OnePlus 7, OnePlus 7 Pro, and OnePlus 7 Pro 5G next week, but you won’t have to wait that long to see the base OnePlus 7 model in detail, as Roland Quandt of WinFuture shared a trove of high-quality leaked marketing photos on Monday morning.

The OnePlus 7 (like virtually all recent smartphones) has leaked rather extensively up to this point, but these are the best, most detailed shots of the phone we’ve seen to date. You might notice that, visually, the OnePlus 7 isn’t a major shift from the OnePlus 6T. The big changes are being saved for the bigger models.

The photos show off a very familiar design, including the same teardrop-shaped notch at the top-center of the phone. The display is said to be the same size as the 6T (6.41 inches), but the resolution has reportedly been upgraded from 1080 x 2200 to 1080 x 2340, with an AMOLED screen on board this time. The flash also sits within the camera array on the OnePlus 7, instead of below it as it did on the OnePlus 6T.

Here are a few of the leaked OnePlus 7 photos from WinFuture, showing the phone from all angles: 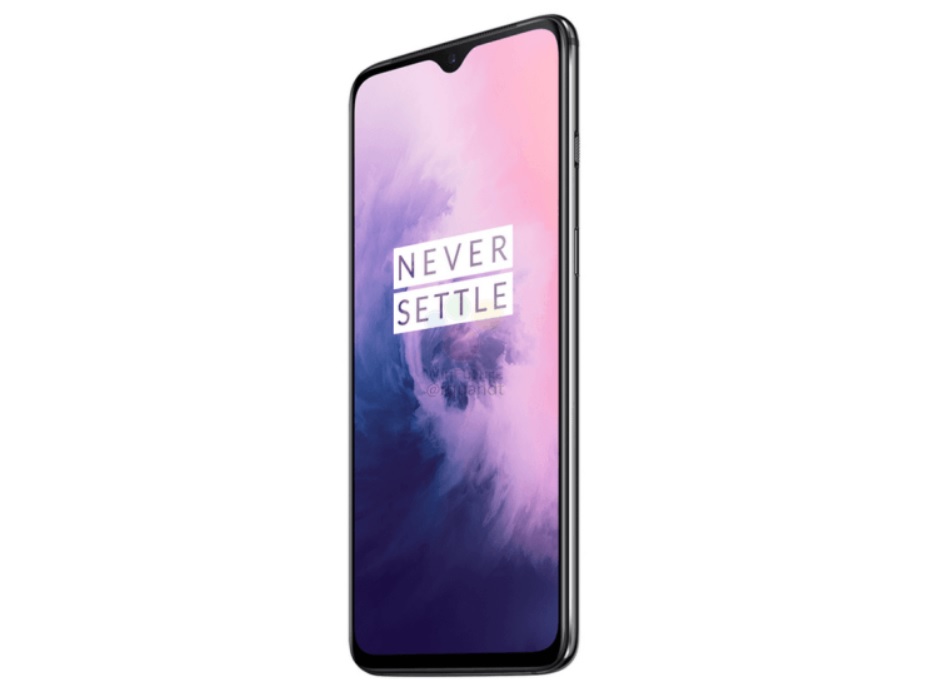 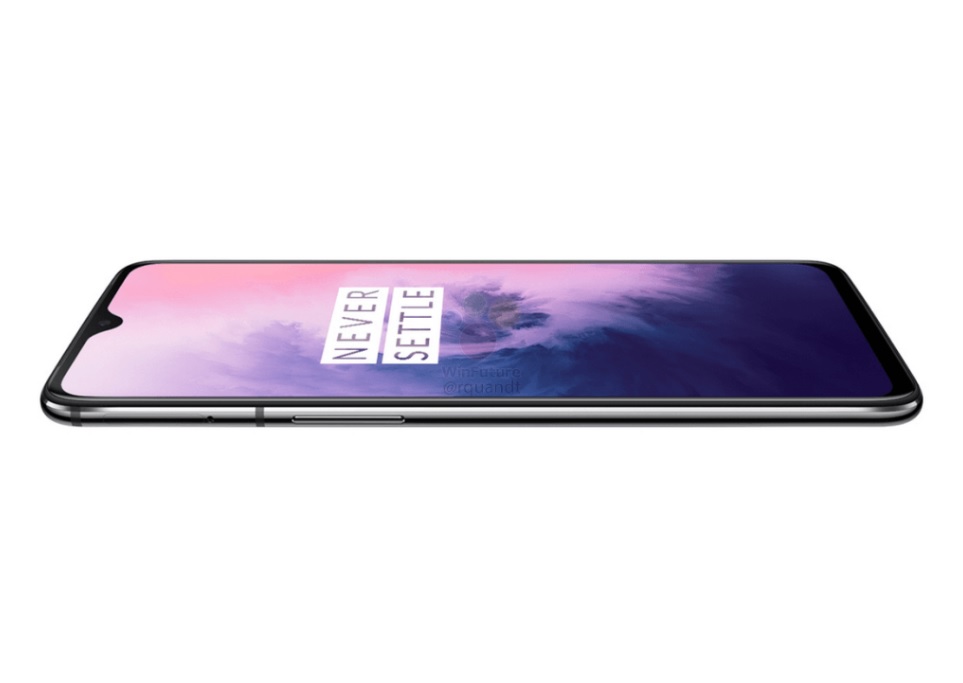 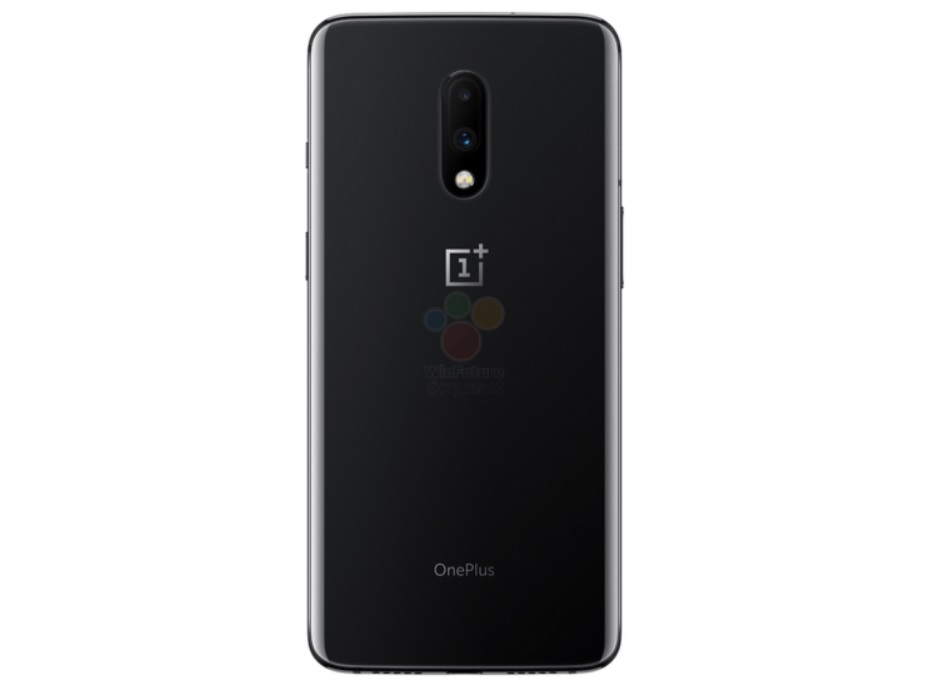 All of the significant upgrades are internal, though, as the OnePlus 7 is said to feature a Snapdragon 855 processor, up to 8GB of RAM and up to 256GB of internal storage. Power users will likely opt for the Pro or Pro 5G models, but for those who prefer the notch design or don’t want to pay a premium, the standard model appears to have received enough additions to make it a worthwhile upgrade for those who prefer it.

OnePlus will unveil the OnePlus 7 series of phones at an event on May 14th.