The foldable Mate X, which doesn’t appear to be junk like the Galaxy Fold, will launch on schedule 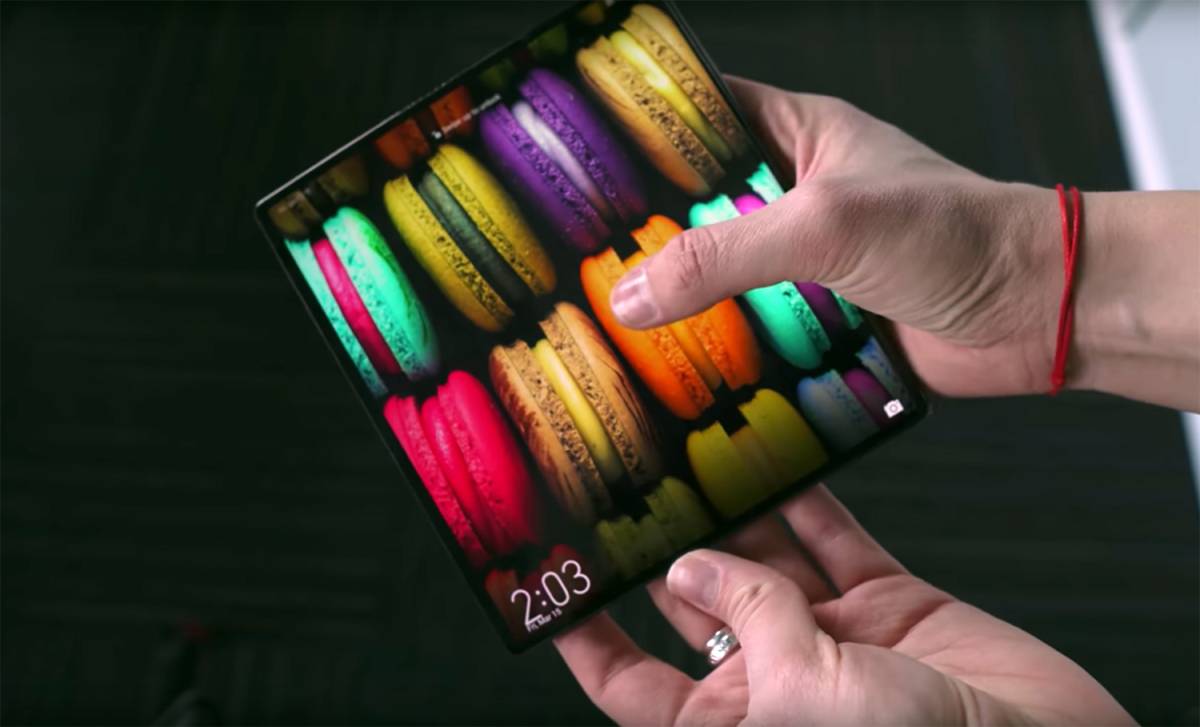 I’m not a fortune teller. I can’t see the future. I can see the writing on the wall, however. As I explained 7 months ago and then again earlier this week, Samsung is awful at building first-generation products. Even when it launches them on its own schedule, the company’s first-gen mobile offerings are never solid offerings. Add in the fact that Samsung decided to rush to launch its Galaxy Fold so that it would be the first widely available smartphone in the world with a foldable display, and you have an obvious recipe for disaster. The company excels in refinement, which is why the Galaxy S was a flimsy plastic mess with horrible software and even worse performance, but the Galaxy S10 is one of the sleekest and most powerful smartphones the world has ever seen.

Now, in an unprecedented move, Samsung has delayed the release of the Galaxy Fold and decided to collect all review samples since so many of those phones failed catastrophically.

I lost count of how many Galaxy Fold review units broke while they were being tested. Some had displays that just malfunctioned on their own, which is obviously horrible news for a device that has one and only one selling point: its display. Other review units failed when bloggers peeled off the flimsy plastic screen protector that turned out to actually be part of the display. That’s right, a $2,000 smartphone was going to ship with an essential layer of the screen that was completely exposed, and that looked exactly like the cheap screen protector films that ship on many Android phones. You really can’t make this stuff up.

Samsung has now confirmed that the Galaxy Fold’s release has been cancelled for the time being. The company will collect all review samples to investigate the various failures, and it says it will release the phone once various issues have been addressed. Considering how many units have already been produced — many hundreds of thousands, most likely — it’s unclear exactly how Samsung plans to fix them, or even if the company plans to fix them.

Want my advice? Even when Samsung announces that it has addressed the Galaxy Fold’s issues, you should definitely still pass it. Unless Samsung scraps all of the units that have already been manufactured and makes several major design changes, the Galaxy Fold will still have serious problems when the “fixed” version is finally released in the coming weeks or months. Beyond that, the phone’s design is still going to be terrible either way. It’s too thick when folded closed, the inner and outer displays have big unsightly bezels, and the main display has a hideous notch in the top corner that completely ruins the viewing experience.

If you have your heart set on getting a foldable smartphone sometime soon, there is a bit a good news.

Following Samsung’s Galaxy Fold disaster, rumors began circulating almost immediately that Huawei would also have to delay its first foldable phone, the Mate X. This was horrible news for a few reasons, but mainly because the Mate X design is infinitely better than Samsung’s Galaxy Fold design. The phone as a whole feels much sturdier and more premium, the display doesn’t have massive bezels or an unsightly notch, and it’s nice and thin whether it’s folded or unfolded. As you can see in the GIF above, it looks fantastic. In our brief time checkout out the phone firsthand, we found that it’s just as good as it looks.

So, the good news is that those rumors are completely bogus. Unnamed insiders at Huawei have confirmed to Chinese-language industry news site MyDrivers that rumors suggesting the Mate X release had been pushed back to September are baseless. The phone will launch in June, just as Huawei announced. Will it face any of the same issues as the Galaxy Fold? There’s no way to know for sure at this point, but the good news is that Huawei has a much better track record than Samsung when it comes to first-generation products.