Everything leaving Netflix in April 2019 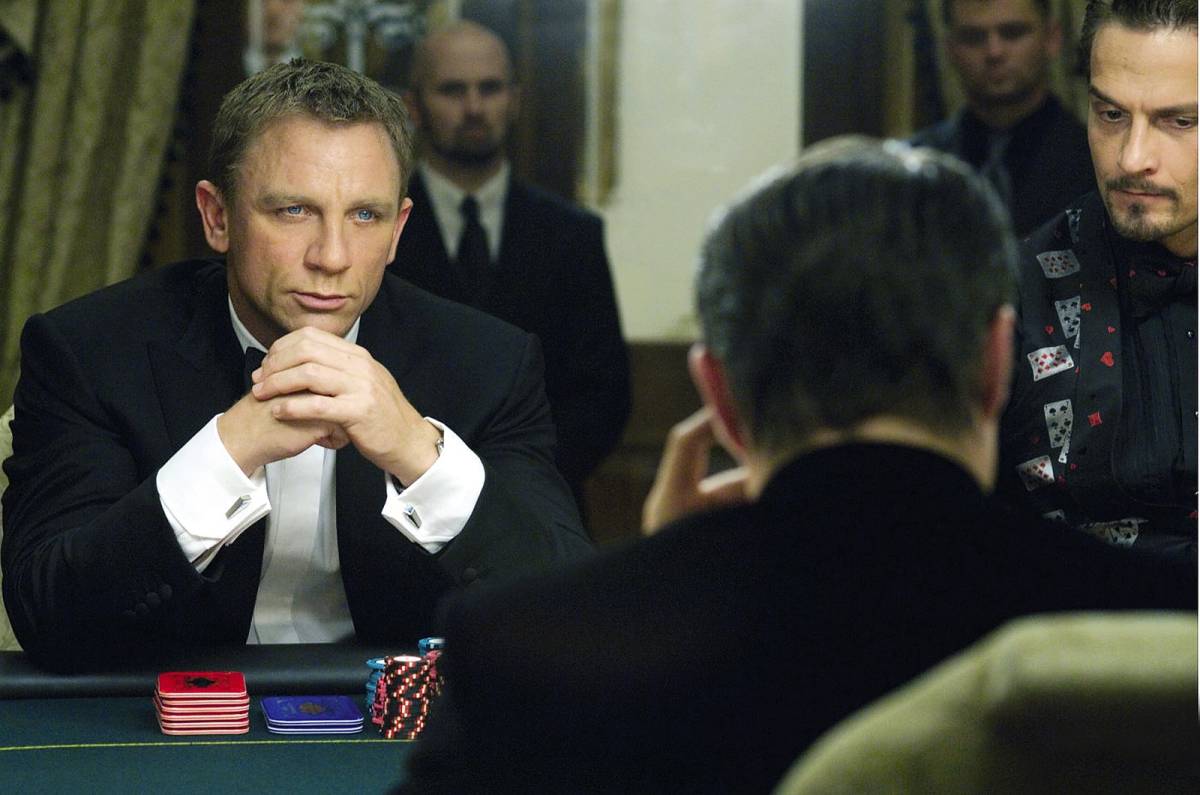