New iPads, Android phones, Samsung flagships and a myriad of other shiny new tech toys are likely being unwrapped in homes around the country today. A phone and a tablet is certainly only as useful as the applications you install on it, so without further ado we wanted to share a list of some of our recommended and most favorite apps for both iOS and Android devices — apps that range from entertainment to productivity tools and will help ensure that you get as much use and enjoyment as possible out of your new device.

This is not a comprehensive list by any means, of course, but it should give you a good start. With the exception of the weather app Dark Sky, all of these apps are also available to download for free from the iOS App Store and Google Play marketplace.

Google has spent this year packing a ton of new features into Google Maps that will do a lot more than just help you get from Point A to Point B. You can also use the app to do Yelp-like research on restaurants and businesses, share your ETA with friends and family, message businesses directly and even “follow” updates from a business you’re interested in, similar to the way Facebook pages work. 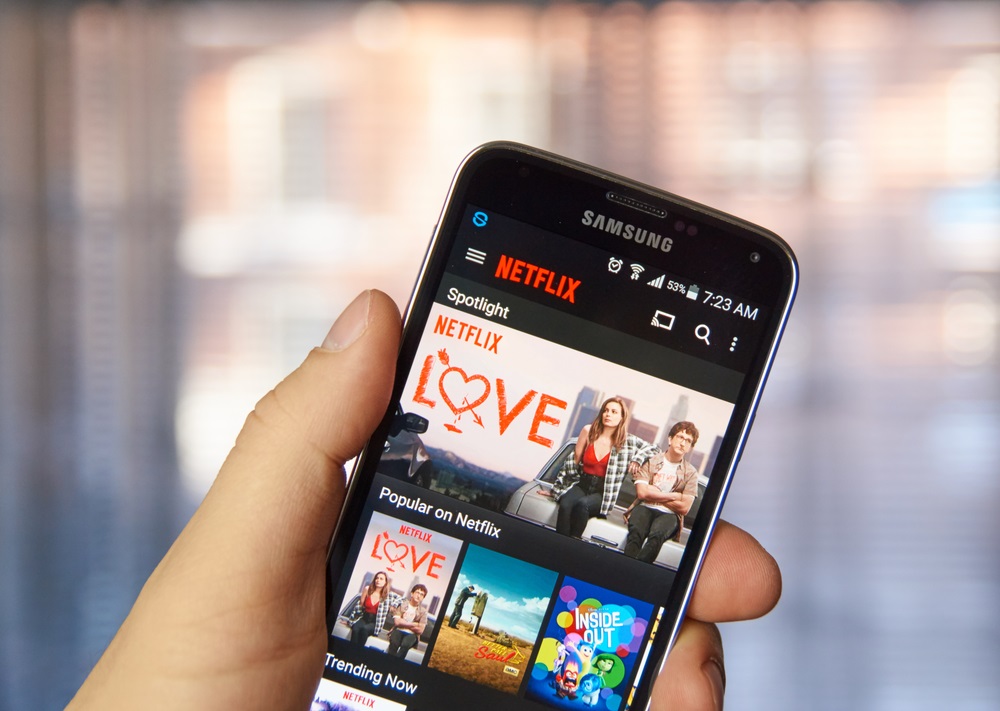 Netflix gave us so much binge-worthy content to enjoy in 2018, and there’s no reason to expect you won’t find plenty more to watch in the year to come. From the Dogs docu-series to Narcos, there’s literally something for everyone, and the mobile app remains as easy to use as ever. It remains to be seen if credible challengers emerge in 2019 like Disney’s planned streaming service Disney+, but if for some reason you don’t have this on your mobile device to help you fill in the blank spaces in your day, get it now.

There are a ton of weather apps out there, and in our experience you can usually find a third-party app that will be better or at least have more bells and whistles than the weather app that comes included with your device. Dark Sky is one such possibility. It’s almost universally praised and does a good job of helping you know what the weather is going to be from one minute to the next. (Note: the app costs $3.99 from the App Store.)

If you’ve been paying attention at all to the headlines these days, you know how critical password security is. Trouble is, of course, we all have a ton of logins to remember and lots of app sign-in credentials to keep track of. You’ll want an app like 1Password to help you manage this on a couple of fronts — to help keep you from falling back on that bad habit of using similar, simple password because they’re easy to remember and also helping you create stronger passwords to secure your accounts and data. 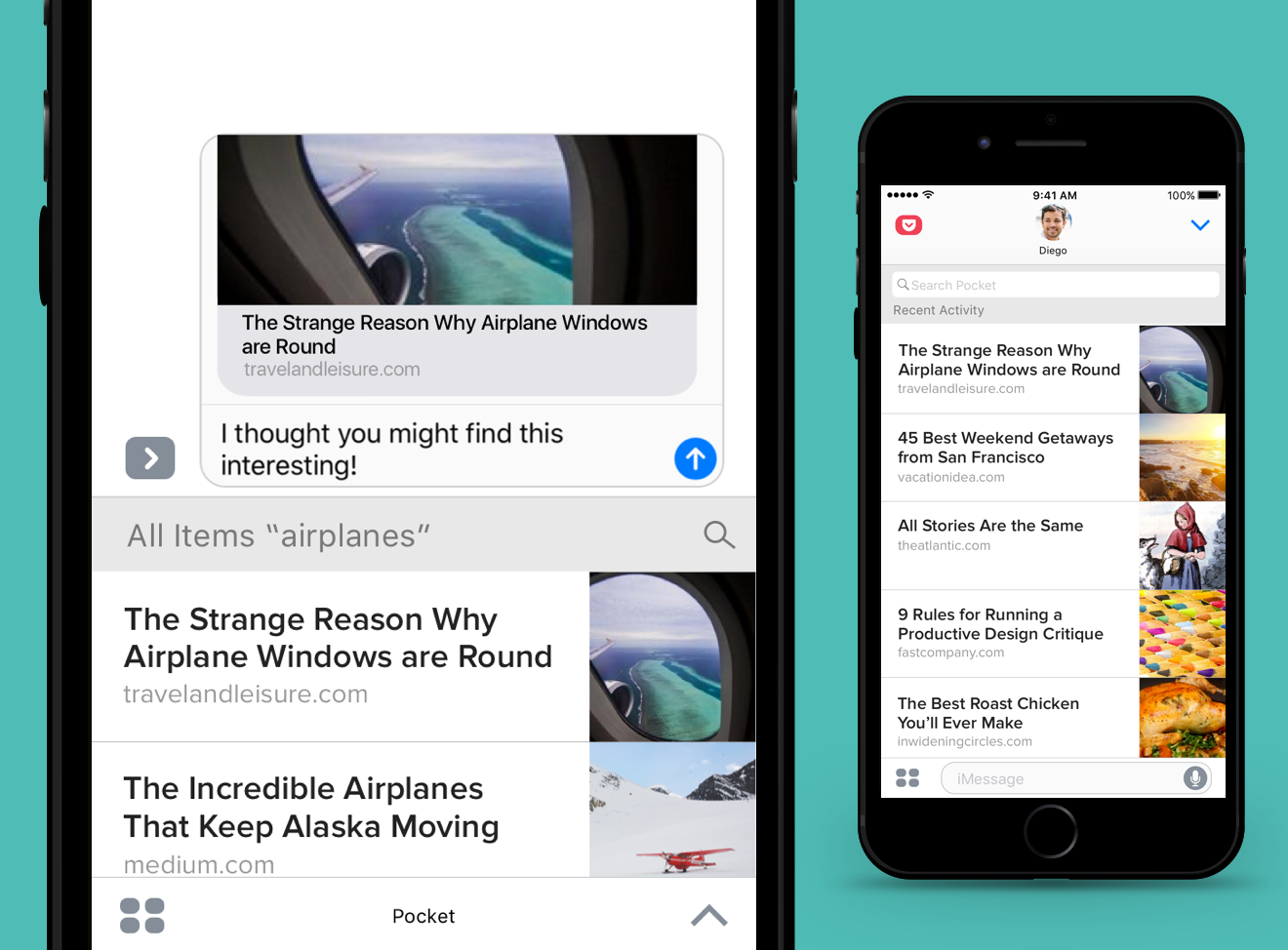 There’s been something of a resurgence in media this year, partly driven by the Trump phenomenon and also a greater awareness of fake news and the importance of trusted sources. An app like Pocket is incredibly useful for helping you keep track of interesting things you come across that you’d like to read later and spend a little time with — things that range from an article to something interesting you spot on a website. As you can see from the image, Pocket also has some cool features like iMessage integration, and you can also set the app to read your content to you, almost like it’s turning your content into a personalized podcast. 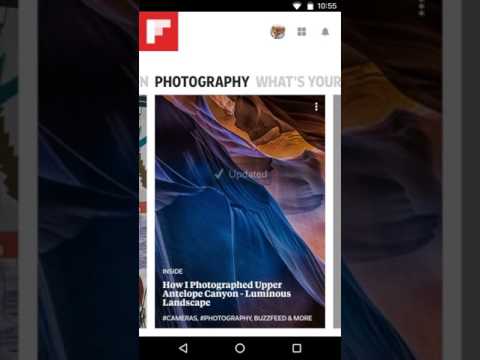 Speaking of content, this was also the year social giants like Facebook began to be approached more warily than ever when it comes to the news and information they share and spotlight. For staying informed about the world and in particular about the things that matter the most to you, an app like Flipboard is a good alternative — with it, you essentially build personal digital magazines filled with things you care about and want to read and peruse.