If you’re shopping for tech this Black Friday, then JCPenney and Macy’s are probably the last places you’d think to look for deals, but that’s not exactly the case. The Black Friday ads for both retail chains just leaked and they contain several tech deals worth checking out, especially if you’re already planning to purchase a bunch of other things anyway from either retailer this holiday season.

JCPenney’s doors open at 2:00 PM on Thanksgiving, although you’ll be able to shop for deals all day long online on Thursday, according to the ad. Shopping in stores may be more exciting as long as you plan on heading out really, really early. Why? Because JCPenney will offer the first shoppers who arrive coupons worth up to $500, Best Black Friday notes. Here are JCPenney’s tech discounts:

Macy’s will also be open on Thanksgiving, starting a 5:00 PM and it’ll stay open until 2:00 AM. Then on Black Friday, stores will be open at 6:00 AM with doorbusters lasting until 2:00 PM. The full ad, also obtained by Best Black Friday, contains instructions about free coupons as well as some other free items (as long as you’re okay with mail-in rebates). Macy’s Black Friday 2018 catalog only has a couple of tech deals that are listed below, including a robot vacuum and Apple’s Watch Series 3. Macy’s also sells the brand new Series 4 models, but they’re not included in this year’s Black Friday sale.

Remember, there are hundreds of other discounted items in each catalog across various categories including clothing, jewelry, home, toys, and many others.

The full 77-page JCPenney Black Friday flyer is available at this link, while Macy’s 40-page ad can be found here. 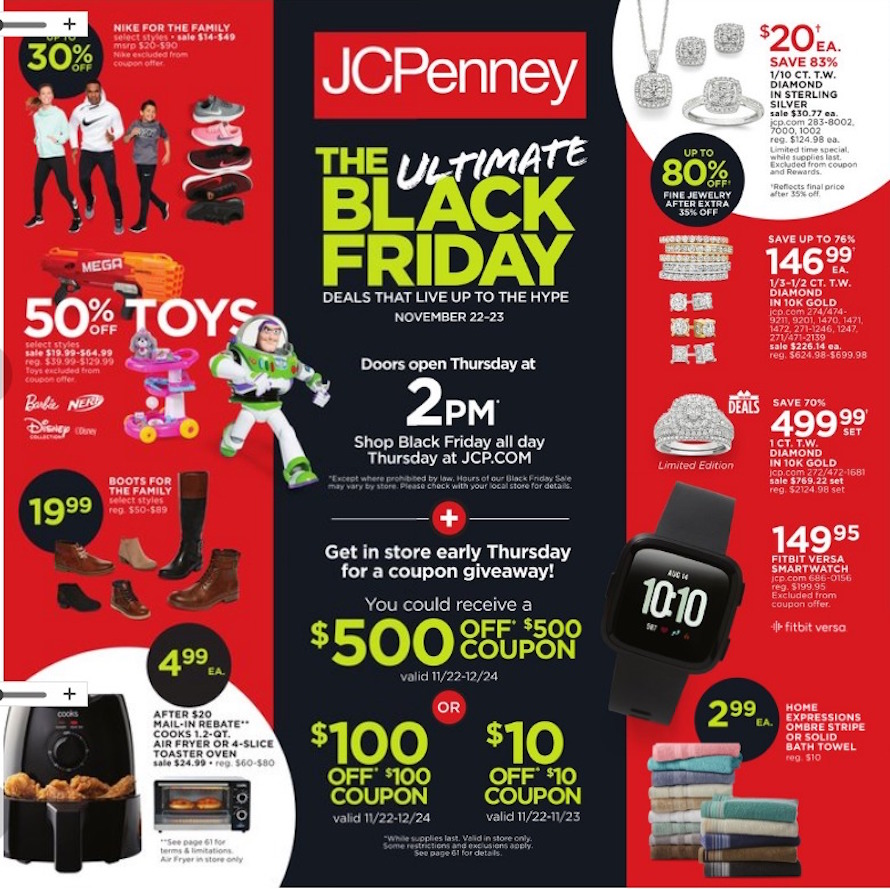 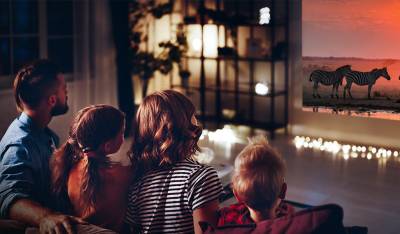