HP just launched a laptop that’s made of leather 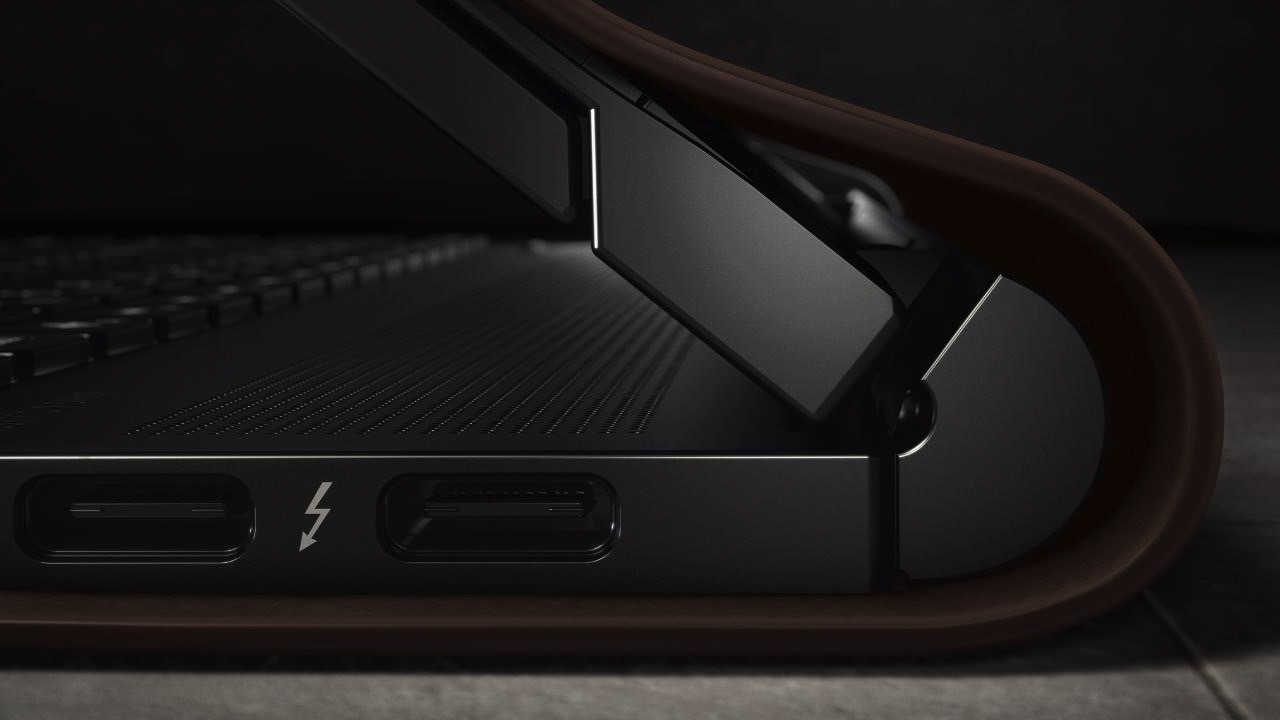