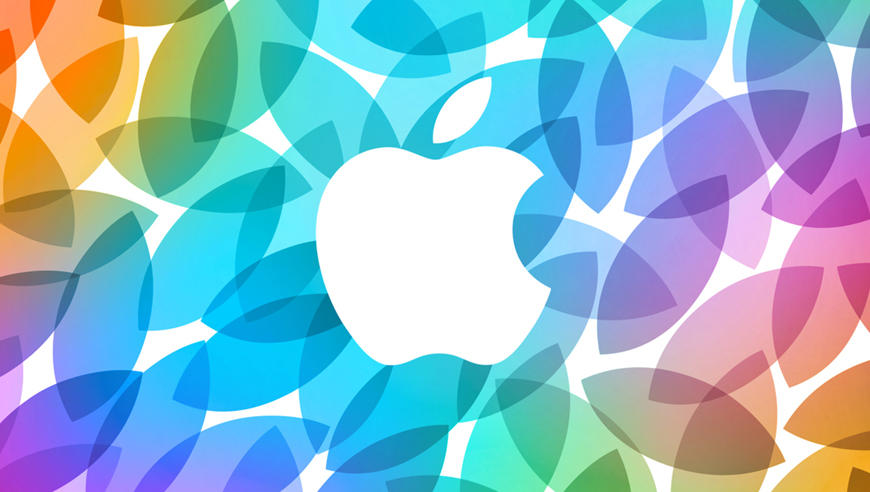 Tweet
Apple’s new 9.7-inch iPad is its most affordable yet, supports Apple Pencil