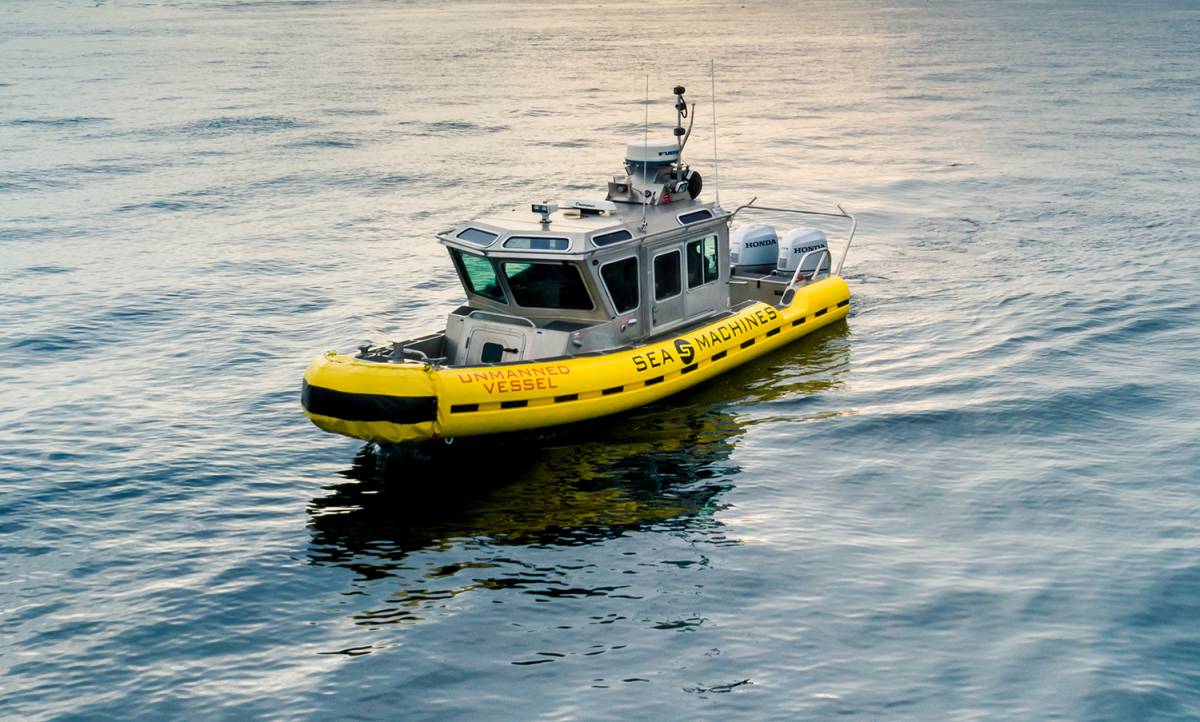 A Boston-based startup wants to do for the commercial shipping industry what Tesla and other brands have done to the car, by retrofitting ships to give them autonomous technology.

The startup is Sea Machines Robotics, which in September released its first product. The Sea Machines 300 is the company’s autonomous control system that can be installed in work boats and which uses common vessel-based instruments along with proprietary algorithms. The product gives the boat it’s deployed in a degree of self-awareness, so that the boat can move from point to point while avoiding obstacles or crashing with other vessels.

The system links to all on-board propulsion, steering, and thrust machinery, and a remote user interface is also provided for command and control as well as data reception.

Phil Bourque, director of business development for Sea Machines, tells BGR the company is coming out with two more products in 2018. They’ll be specifically catered to doing work with things like ferries and container ships, and the company is also working on some things related to delivering cloud-based services.

Releasing the Sea Machines 300 was one of a few milestones in 2017 for the company, which also during the year raised $1.5 million in funding. The Sea Machines 300 can be installed, Bourque says, on almost any boat to provide collision avoidance and what he describes as some basic-level mission planning.

Future versions of the system will go a step beyond, using principles of machine learning, cloud-based processing of data and more advanced sensors.

“The company mission,” he says, “is to create autonomy so that operations can be more efficient and things can be safer. Our main objective is we’re creating a system that can serve as a backbone of decision-making for commercial ships. To be first minimally manned and then unmanned.”

Sea Machines, which has been around since 2014, is pursuing its vision in different ways in different markets. In the small utility workboat market, for example, the company is putting its system onto boats to do various things — simple tasks, from collecting data from surveys or something like underwater mapping. Oil spill response is another.

Bourque says Sea Machines has contracted with a large oil spill response company, which is in a trial phase of using its equipment. That company basically has a small, 32-foot boat with the Sea Machines system on it. 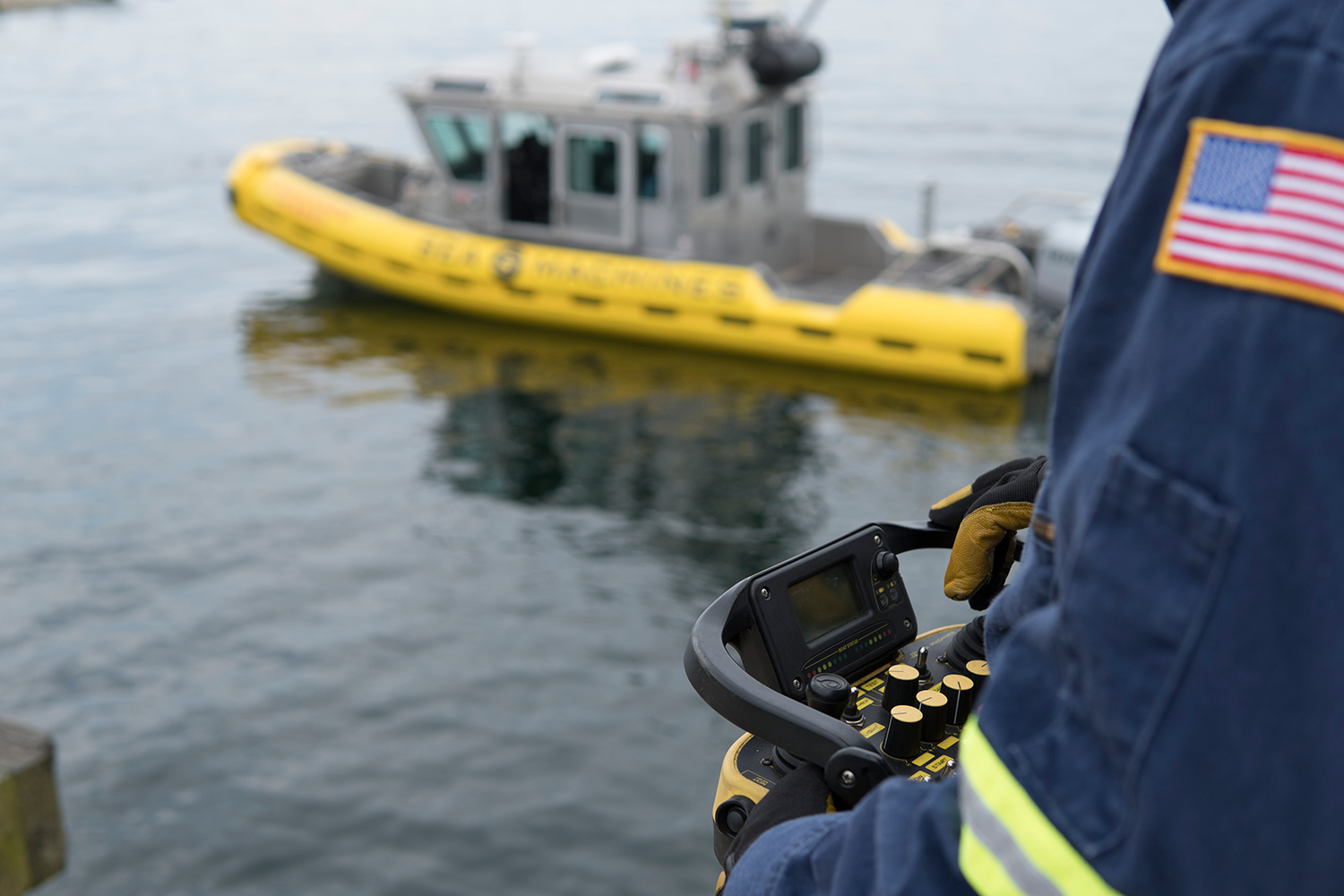 “They control that from a larger ship, and then they basically tackle — the small boat is towing a boom or, like, floating device, and they’re able to like scoop oil and gather it so they can collect it with a bigger boat. And they do that all autonomously and with remote control from the bigger boat.

“We want to, in a couple of short sentences, increase the safety on ships by — just like in airplanes, the pilots are still there. But a lot of times, they get told what to do by the plane. Ships, I think, can use some of that technology to their advantage, as well.”

What’s more, he adds that much of the equipment that’s onboard commercial ships now — with the exception of something like a cruise ship – is largely not interconnected. So systems like the Sea Machines 300 can presumably make the ships more connected and “smarter.”

The company, to be sure, is not the only one in the space, which has attracted interest and resources from major names like Rolls-Royce. The company in September announced plans for an autonomous naval vessel, one focused on a mix of single-role missions like patrol & surveillance, mine detection and fleet screening.

Karno Tenovuo, an executive in Rolls-Royce’s marine division, told Forbes a few weeks ago that one of the challenge is the complexity of human input that would need to be replaced to create a fully autonomous ship. Your typical car AI replaces one human driver, whereas the typical cargo ship has over 20 crew members performing different tasks that need to be covered by the autonomous technology.

“I think where we’re seeing most of our inquiries is in security, for defense,” Bourque said about Sea Machines. “And then for workboat jobs that have patterns. So, surveys — when they do these grid patterns of collecting data.

“We’re working to get the industry to accept this is coming. Most people — while their garages might not be ready for an electric car, they know it’s coming, you know? The marine industry in general hasn’t gotten to that point yet. But I think we’re going to see this stuff happening over the next year, two years.”

Tweet
The Ecobee4 is the best smart thermostat money can buy