Perhaps in order to avoid being overshadowed by the dozens of Black Friday sales events that were announced last week, Microsoft finally took the wraps off of its own holiday deals on Monday. Just like last year, Microsoft’s deals are some of the best you’ll find, no matter what you’re in the market for this holiday season.

Looking to finally join the Xbox One family? Microsoft is selling the Xbox One S at its cheapest price ever. Looking to upgrade your PC? You can save up to $300 on many Windows 10 computers. Interested in mixed reality? Headsets from Acer, HP, Samsung and more are up to $100 cheaper starting on November 23rd.

In addition to all of the deals you can find online and at major retailers, Microsoft will also be hosting hands-on events at Microsoft Stores across the country. Plus, you could even win an Xbox One X if you’re one of the first to line up at a store before it opens on November 24th. See all the deals from Microsoft below: 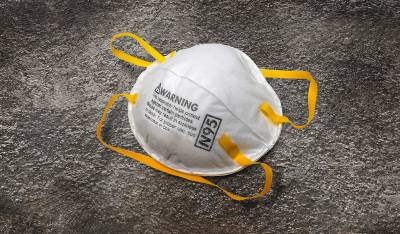 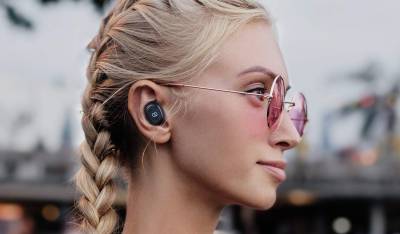