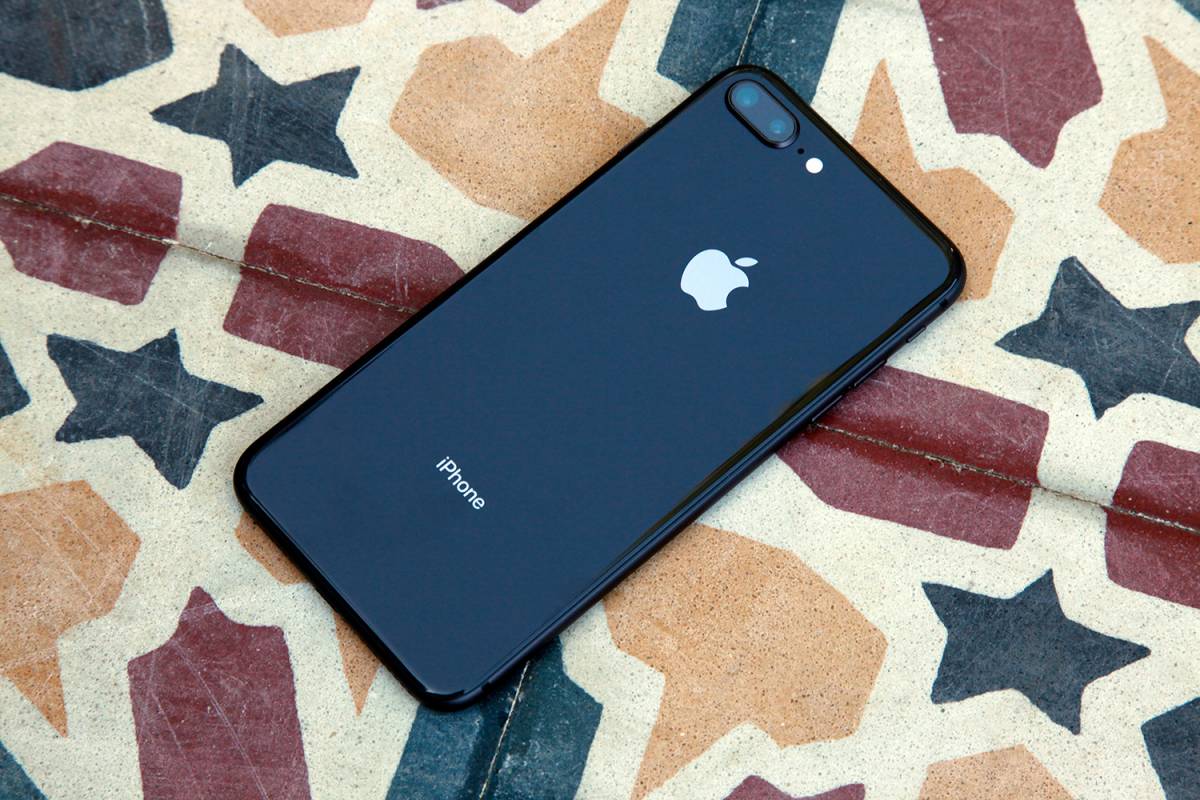 Now that I’ve come to terms with how boring the 8 Plus is, I’ve been able to enjoy the few notable improvements it does bring to the table. The new camera is phenomenal and the speed improvements are appreciated, but there’s one thing I’ve been enjoying most of all and I really didn’t expect it.

After using Apple’s newest iPad Pro since it was released back in June, there are a few things I’ve really come to enjoy. The power and speed are impressive, but the new display is just fantastic. Apple’s new 120Hz ProMotion screens completely change the feel of iOS for the better. Everything is so much faster and smoother, and the impact can’t truly be appreciated until you try it for yourself.

I was really hoping Apple would bring ProMotion to its 2017 iPhone lineup, but alas. Perhaps it will be an addition to next year’s “S” update (or whatever Apple ends up calling its iPhones from here on out, since it seems like the company is done with numbers moving forward). Another terrific feature from the iPad Pro’s display did make it over to the iPhone 8 and iPhone 8 Plus though, and it might be my favorite thing about the phones.

Here’s a photo from Reddit that shows how dramatic the difference is:

Apple’s iPhones have had a feature called “Night Shift” since iOS 10 was introduced last year. This feature automatically reduces the display’s blue light each night at a set time or at sundown, and it dramatically reduces eye strain in low light settings. But there’s an obvious problem with Night Shift: Just because it’s nighttime doesn’t mean you’re in the dark.

All day and night, we’re constantly moving through different lighting. Some rooms have cool, bright LED light bulbs. Others have soft, warm incandescent bulbs. Sometimes it’s bright outside. Other times it’s cloudy and gray. Night Shift doesn’t accommodate any of these lighting changes. But the True Tone display on Apple’s iPhone 8 and iPhone 8 Plus does, dynamically changing to suit its surroundings.

It might seem like a minor thing to those who have not yet experienced it, but I can assure you it’s not minor at all. This is a feature all smartphone makers are likely to steal in the coming years. Automatic adjustments to color temperature have a big positive impact on the user experience, reducing eye strain in the process. Beyond that, the screen simply looks better when its color temperature matches the surrounding light.