The worst thing about the iPhone X 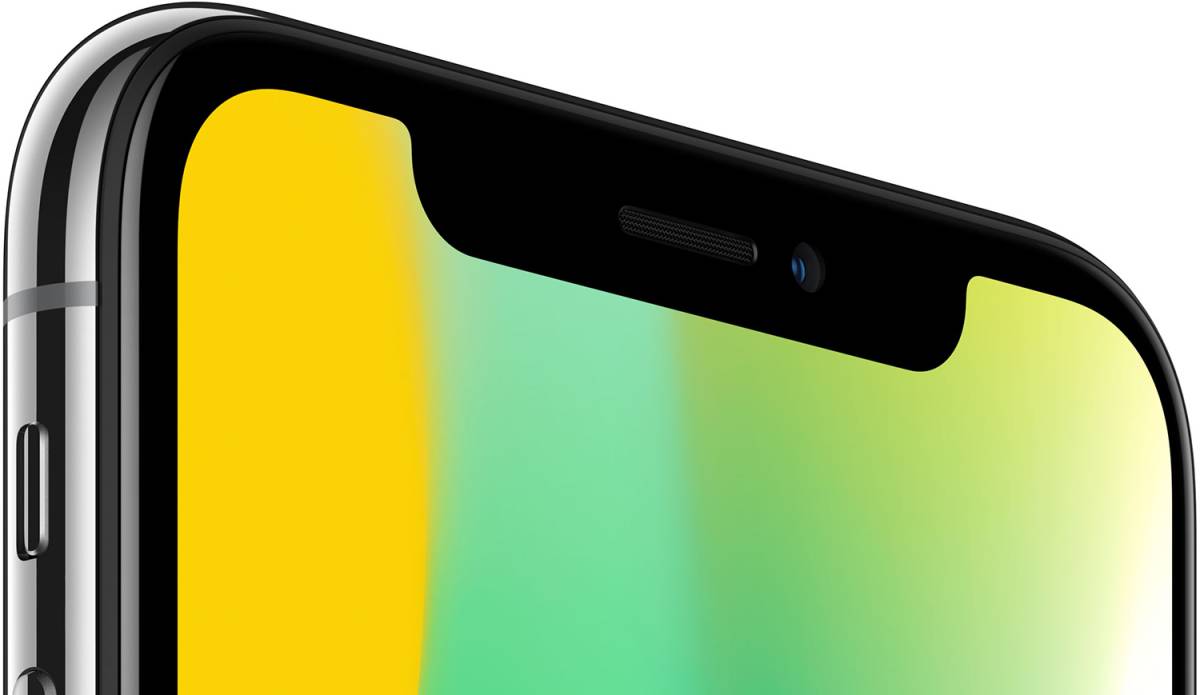 It would be difficult to argue that the iPhone X is anything but Apple’s best iPhone ever. Unveiled on Tuesday during Apple’s huge press conference in Cupertino, the iPhone X sports a stunning new design that has Apple fans giddy with anticipation. The phone features a large 5.8-inch OLED display that takes up almost the entire front side of the handset, and a smooth glass back that enables wireless charging. Sandwiched between them is a beautiful stainless steel midframe that continues meets the slight curves at the edges of the glass to form continuous lines that look fantastic.

Of course, the iPhone X is as much about “go” as it is “show,” with a class-leading A11 chipset that blows away every Android phone on the planet. The iPhone X truly has no equal… and yet it’s far from perfect. We’ve already covered the best things about Apple’s new iPhone X, so in this post we’ll cover the worst thing about Apple’s new flagship smartphone.

Yup, it’s the notch. That awful, awful notch that’s cut out of the top of the screen.

Apple has a new True Depth camera system on the front of the iPhone X to enable Face ID and Animoji, and it takes up a lot of space at the top of the phone. Rather than include a full-width bezel at the top with enough space for it, Apple decided to continue the narrow bezel lines around the top corners of the phone, and then bite a big chunk out of the screen.

Now, there’s really nothing wrong with this physical design. In fact, it could have been fantastic if Apple implemented it the way I discussed back in June. Instead, Apple chose the worst implementation imaginable. Literally. I have no idea how it could have been made worse.

But wait, it gets better. As per the demos Apple showed on stage, when you watch a video on the iPhone X, it’ll be missing a big chunk from the side. No, I’m not joking. Instead of shifting the UI so that videos occupy only the portion of the display that isn’t interrupted by the True Depth camera system and ear speaker, Apple displays them full-screen so that they’re missing a big piece on one side.

This is beyond strange. Apple almost always shines when it comes to design, and the iPhone X overall is truly a sight to behold. But the way the UI is implemented is simply atrocious, and I can’t even begin to imagine why the company decided to build it this way.

Tweet
iPhone X, iPhone 8, and iPhone 8 Plus: All the specs, compared