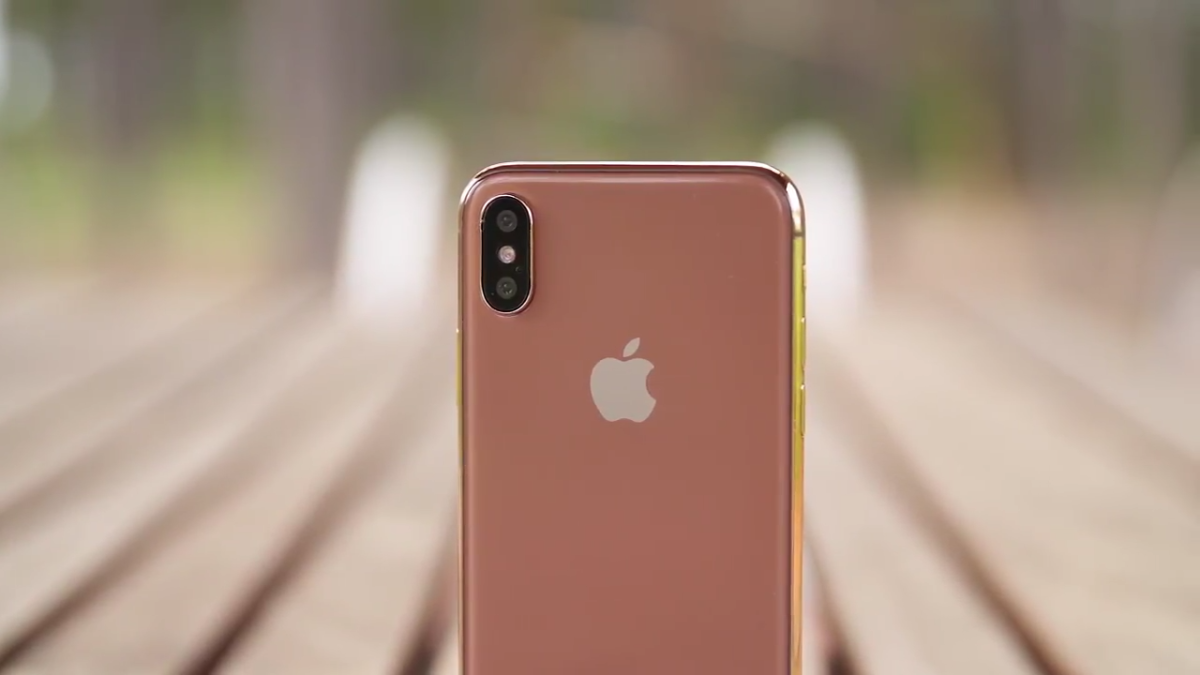 Samsung just introduced the most expensive mass-market smartphone in the world, the Galaxy Note 8 that’s currently available for preorder. While Samsung and its partners are ready to throw in quite a few freebies to convince you to buy it during the preorder period, the phone’s unlocked price remains at $929.99 or more, which is a lot higher than what you’d expect to pay even for a premium handset. That price makes the iPhone 8’s rumored $1,000 price tag seem a bit more reasonable, and a new report says that you should indeed expect an entry price of $999 for the device.

Tucked away in an article titled Dear iPhone: Here’s Why We’re Still Together After 10 Years, the well-sourced New York Times reveals that the iPhone 8 will be priced at around $999, according to people briefed on the product. The report goes on to mention several of the iPhone 8’s signature features, including the all-screen design, facial recognition, and wireless charging.

Reports earlier this week revealed the potential dates for Apple’s fall iPhone event and maybe even the actual release date for the iPhone 8, but they’re yet to be confirmed.

If the $999 prediction is accurate, it also suggests that Apple may keep the current iPhone pricing structure in place for the iPhone 7s model. Prices range from $649 (32GB iPhone 7) to $969 (256GB iPhone 7 Plus). The most expensive iPhone 7s Plus should still be cheaper than the entry-level iPhone 8, to make it more interesting to buyers not ready to pay $1,000 for a new phone.

On the other hand, while Apple has never offered incentives to buy a new phone like Samsung does, the company does have the iPhone Upgrade Program that can be used to make the iPhone 8 more affordable. Carriers are also expected to make it easier for buyers to buy Apple’s most expensive phone to date. Like this one.