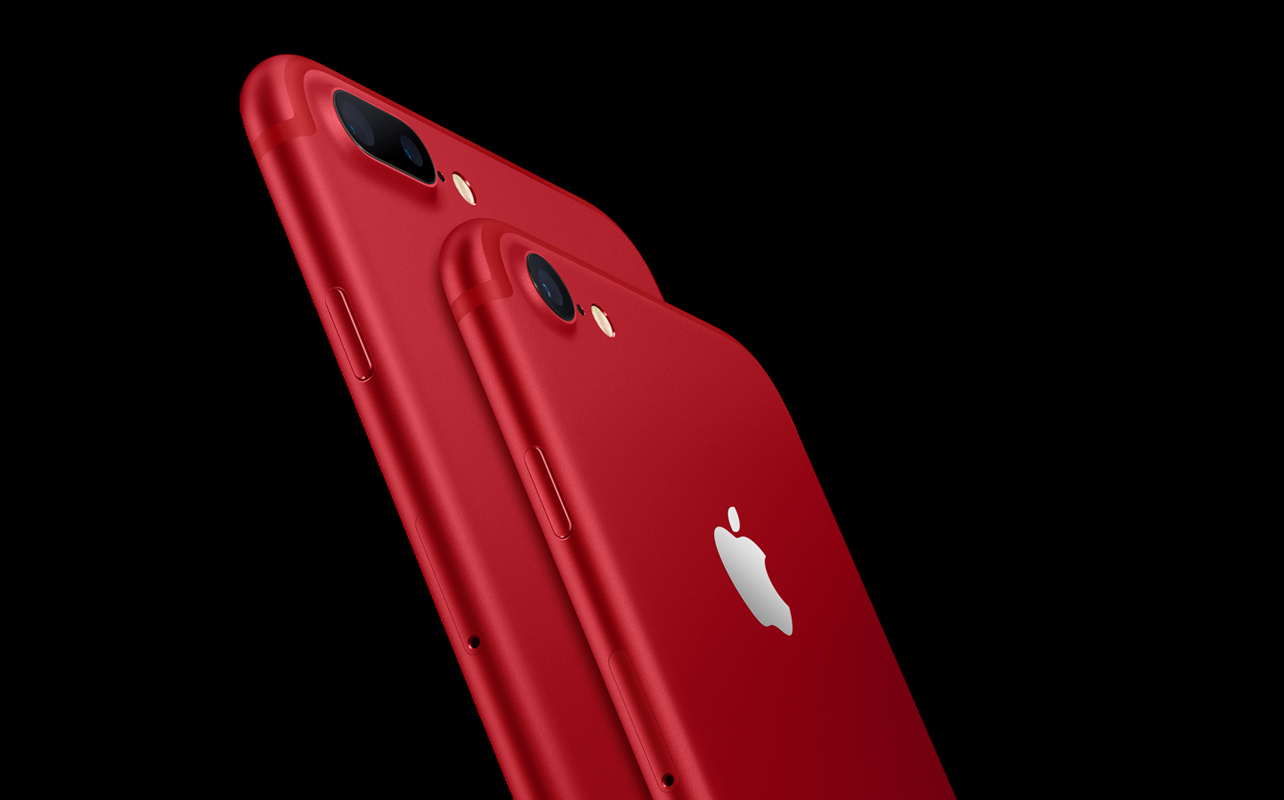 It’s no secret that Virgin Mobile loves the iPhone. It’s the only smartphone the carrier sells right now. But the company just revealed a great deal right in time for the iPhone 8’s arrival.

The carrier announced in a press release that any iPhone owner porting their number to Virgin Mobile will get 12 months of Unlimited Wireless for just $1. After your first year, you’ll revert back to the standard $50 Inner Circle plan, which will still get you unlimited everything.

Virgin compares its unlimited offer to the competition, concluding that you might be saving $1,200 in cell phone bills every two years if you switch to its unlimited plan:

Compared to the two-year service or device contract arrangements forced on consumers by other mobile carriers, members of the Inner Circle would pay only $601 for two years of unlimited talk, text and high-speed data compared to $1,440, $1,680 or even $1,800 with other carriers. For some consumers, that’s a saving of nearly $1,200 over two years when you take advantage of the Inner Circle by Virgin Mobile.