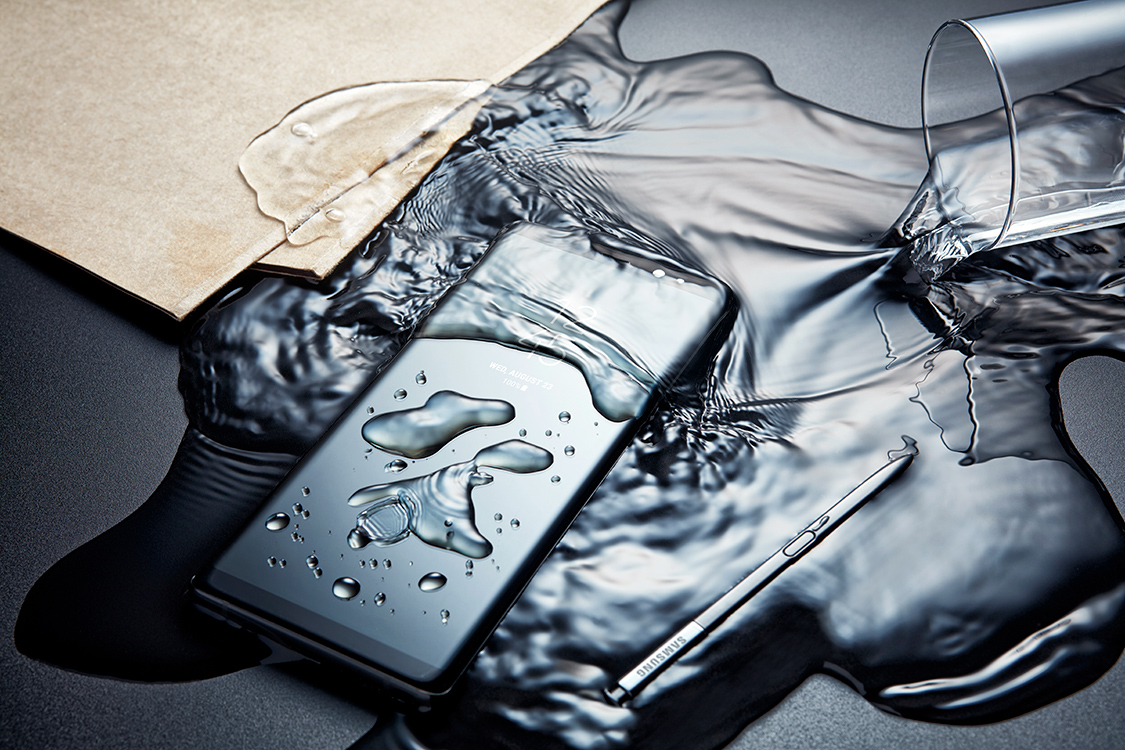 Samsung on Wednesday unveiled the Galaxy Note 8, a phone that was so widely covered in leaks that we hardly saw any surprises during the event. One of the few things we didn’t know about the phone was the final sticker price, although reports did say it could cost nearly $1,000. It turns out the rumors were right on the money, and in this post you’ll find out how much the Galaxy Note 8 costs from every major wireless carrier in the US.

T-Mobile’s Galaxy Note 8 is a little cheaper, and the company announced all the details shortly after Samsung’s Unpacked event began. The full retail price is $930. Or you can pay $210 down followed by monthly installments of $30 (Equipment Installment Plan), or $0 down and $39 per month (Jump plan).

The unlocked Galaxy Note 8 will cost you $960, Verizon’s press release explains. That is if you want to pay it all once. The carrier will have the phone for preorder on August 24th, just like everyone else, starting at $40 per month over a 24-month period. Video throttling on the Note 8 will be a complimentary service.

US Cellular will get you a $300 in credit with each Galaxy Note 8 purchase, including a $100 Promotional Card given at the point of sale and a $200 card via mail within 6-8 weeks. The carrier doesn’t mention the Note 8’s full price in its announcement.

UPDATE 1:04PM ET: Sprint finally decided to join the party, and the carrier’s Note 8 pricing is as follows:

Regardless of the carrier you choose, each Galaxy Note 8 preorder comes with a choice of free Gear 360 camera ($229.99 value) or Fast Charge Wireless Charging Convertible and 128GB microSD card ($189.98 value combined). Best Buy, however, has a much better deal in place — read about it at this link.