Save big on laptops, desktops and more with Dell’s Black Friday in July sale 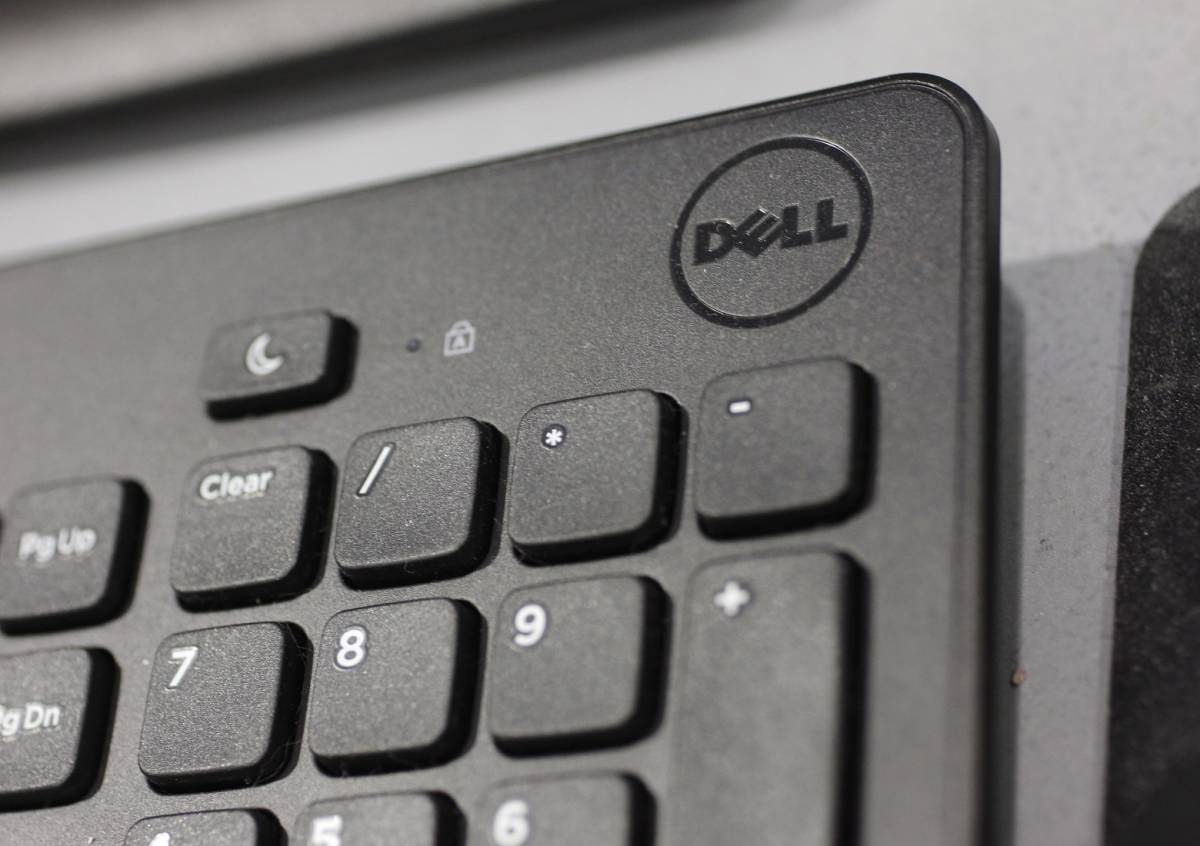 As thrilling as Amazon’s 2017 Prime Day promises to be, it isn’t the only big sale taking place this month. In fact, a whole host of retailers are planning to steal some of the attention away from Amazon’s annual sales event, including Dell. From now until July 11th at 7:00 AM ET, you can get save to 50% on a wide range of electronics from Dell, including laptops, desktops, TVs, monitors, accessories and more.

You can check out all of the deals over at Dell’s site, but if you don’t want to have to sort through them all yourself, you can scroll down to see our choices for the best discounts on offer for Black Friday in July: