Don't Miss: The Galaxy Note 8’s design may be just as exciting as the iPhone 8 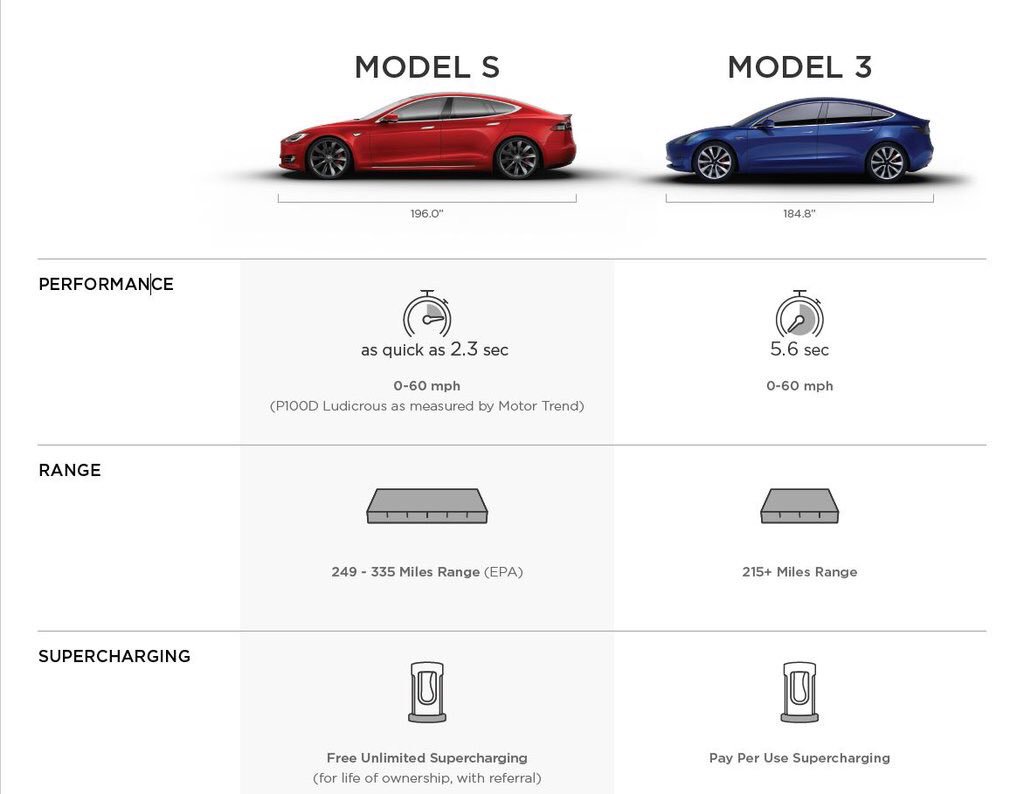 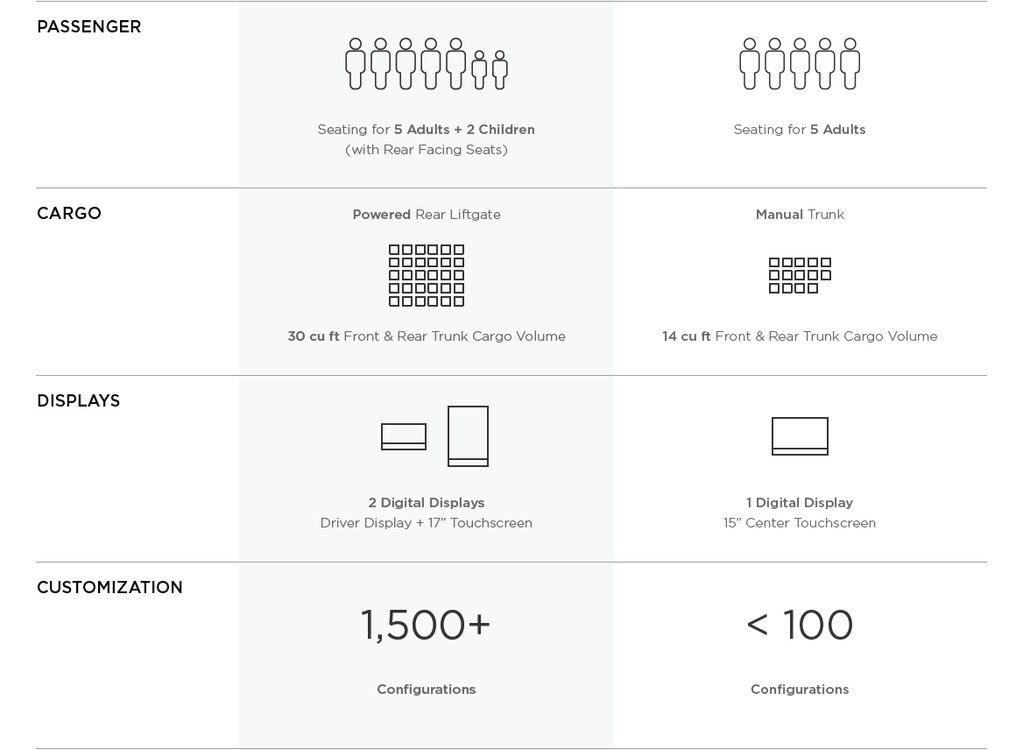 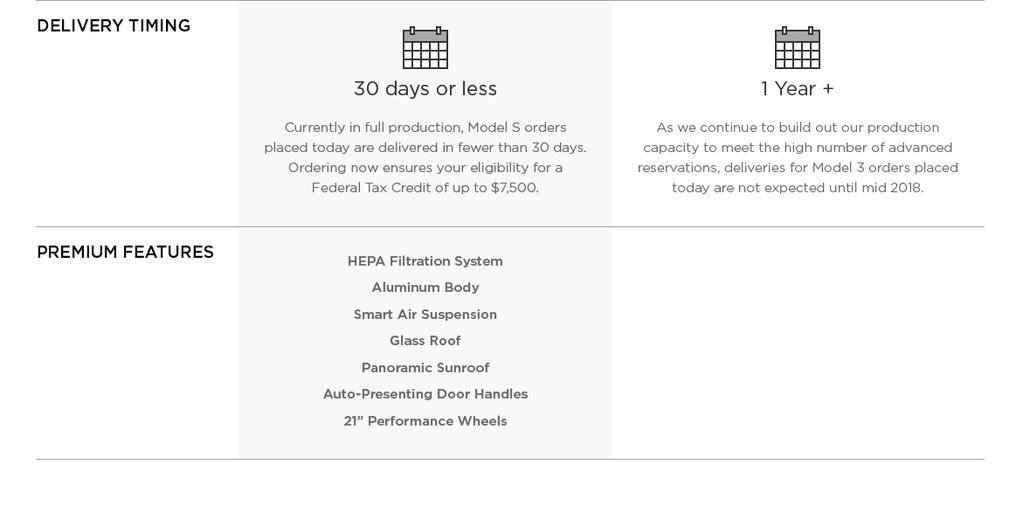