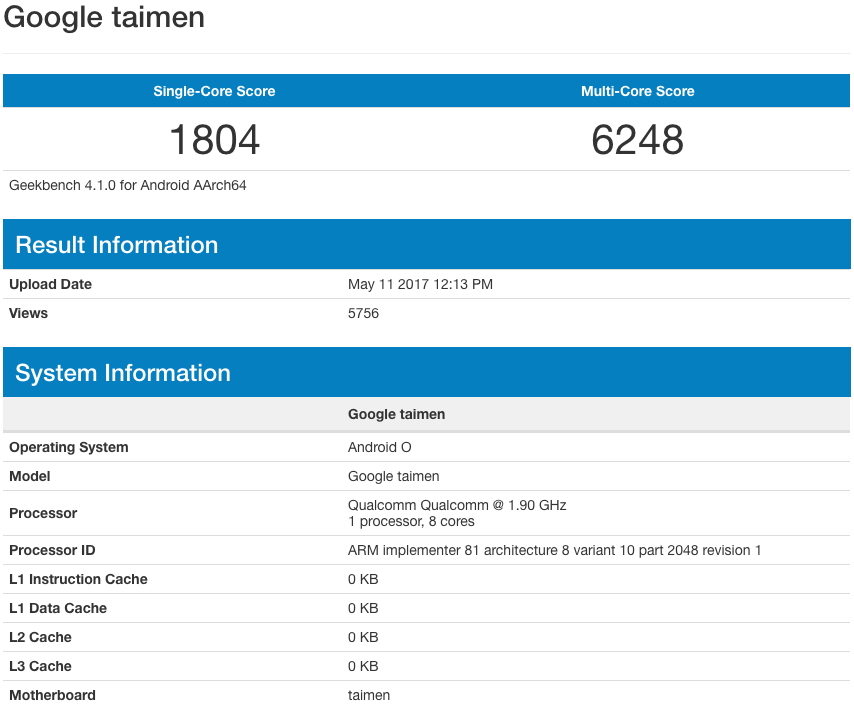 Tweet
College student reimagines the Apple Music interface, and his mockups are stunning