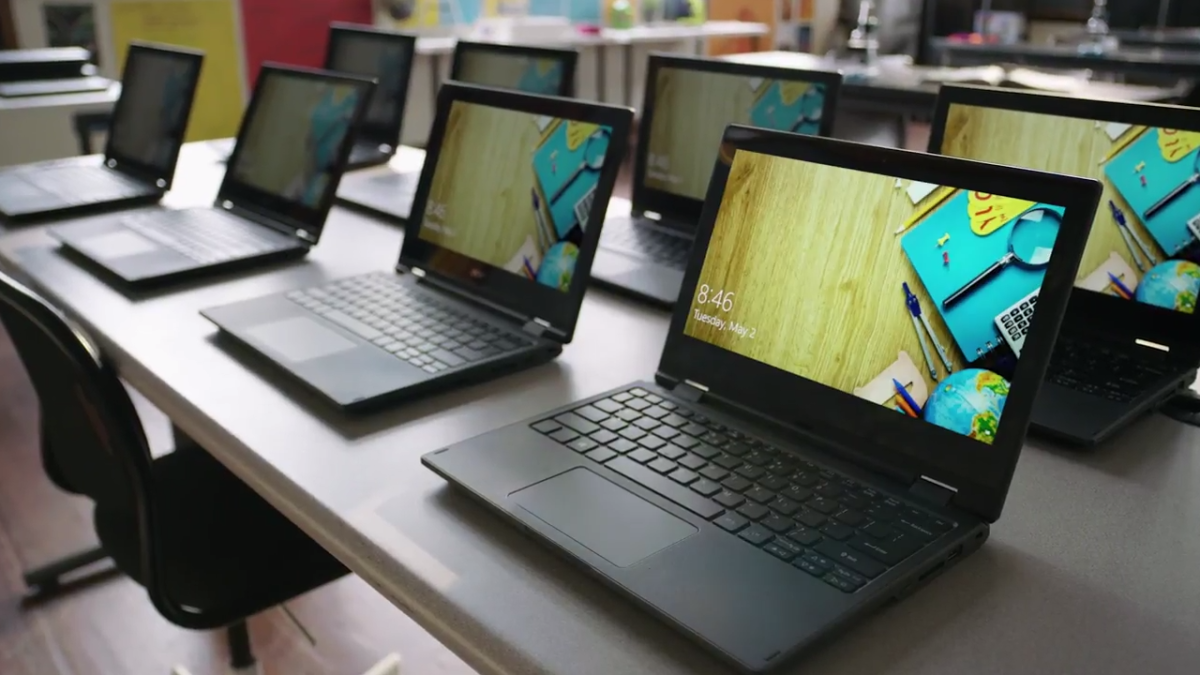 At a product launch event on Tuesday morning, Microsoft revealed a new version of its operating system built with students in mind. Dubbed Windows 10 S, the streamlined edition of the company’s latest OS is almost indistinguishable from Windows 10 Pro at a glance, but there’s a key difference: it only runs apps from the Windows Store. In this way, it’s clearly set up to compete with Google’s Chromebook line, but can Microsoft’s partners take on and overcome the established lineup of Chrome OS devices?

The answer to that question likely depends on whether or not you prefer Windows 10 to Chrome OS, but we’re going to explore some of the most intriguing options that Microsoft unveiled on Tuesday. 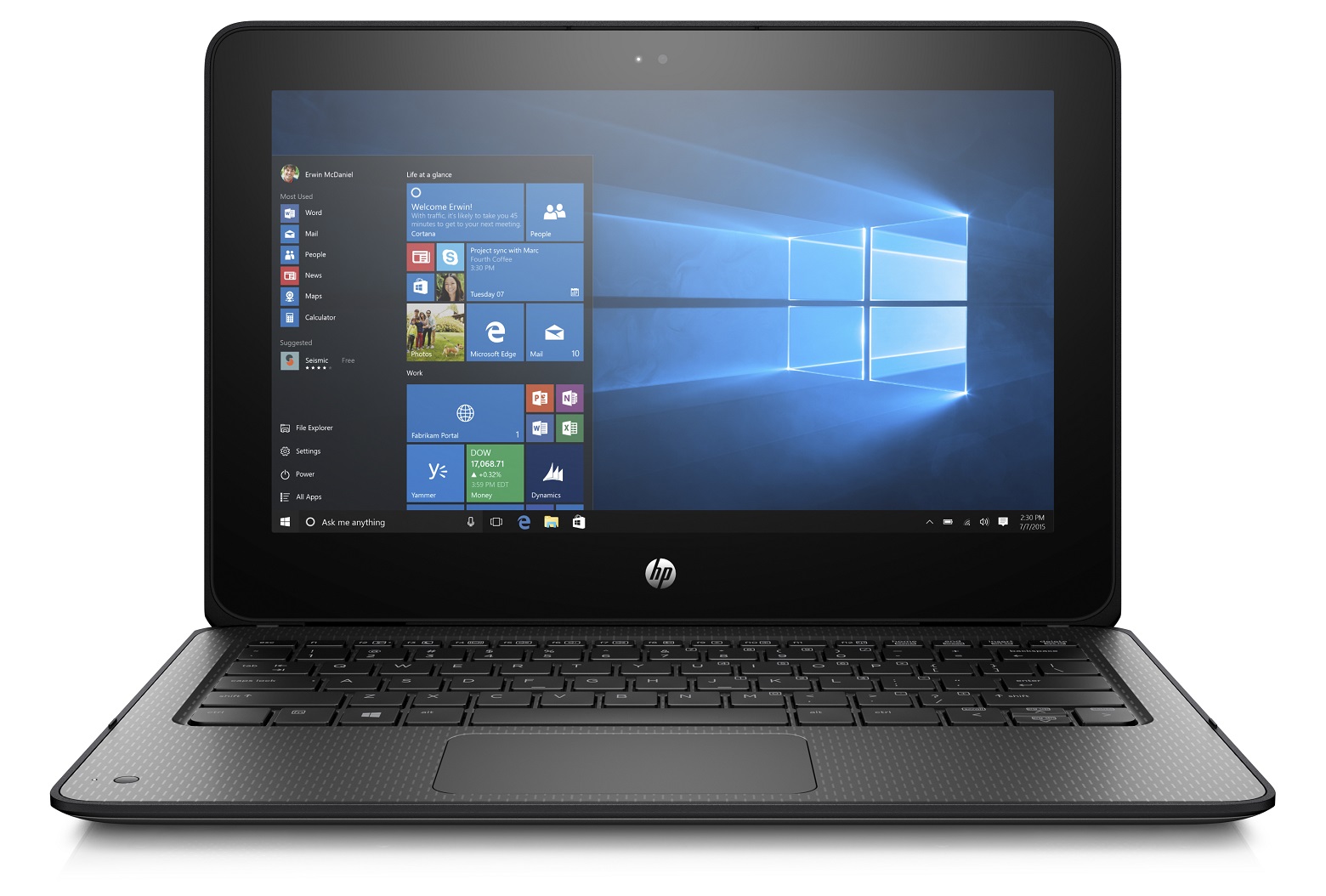 After fading from view several years ago, HP has stormed back into the conversation with some of the better laptops on the market. The company looks to keep that momentum going with a new, Windows 10 S version of its rugged HP ProBook x360 Education Edition. This 2-in-1 convertible features an 11.6-inch HD display, 4GB of RAM, 64GB of storage and will go on sale for $299 later this year. 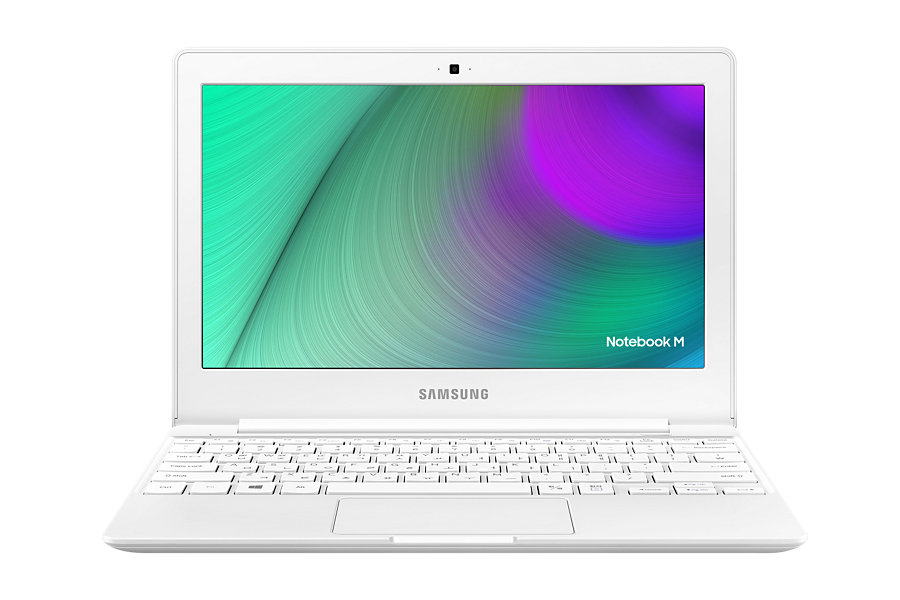 A well-received, extremely affordable notebook from Samsung is making its way to the Windows 10 S ecosystem in the near future. Equipped with 4GB of RAM, 64GB of storage and an 11.6-inch HD display, the Notebook M is one of the better looking non-convertible Windows 10 S laptops we’ve seen. If you’re more concerned with portability than anything else, this one is certainly worth a look. 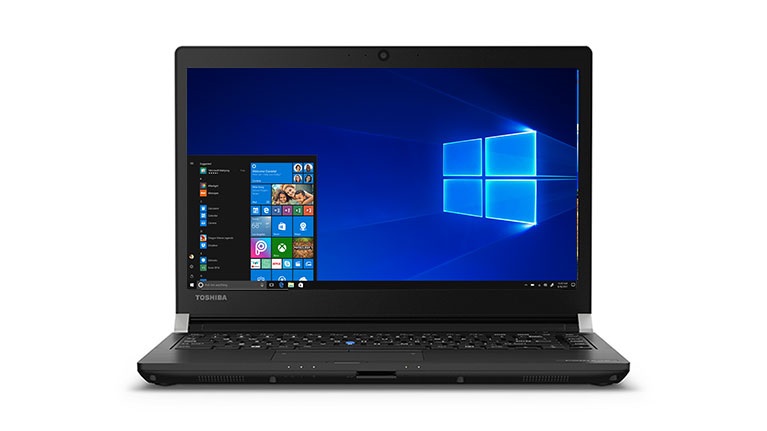 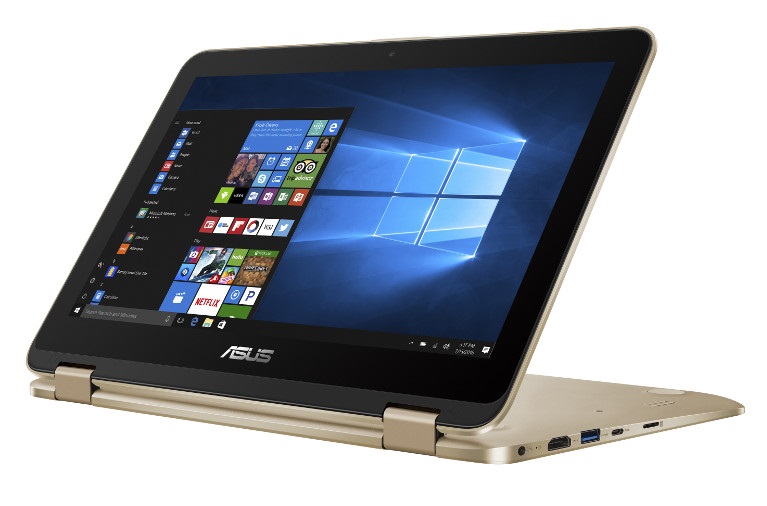 Asus makes one of the best Chromebooks on the market, so it only makes sense that the company’s convertible Windows 10 S laptop would be on this list as well. Similar to the devices listed above, the VivoBook Flip features 4GB of RAM, 64GB of storage and an 11.6-inch display.

Last but not least, we have Microsoft’s own Surface Laptop — the star of the show at Tuesday’s event in NYC. If you’re interesting in picking up a beefy machine that still runs fast as lightning, the Surface Laptop looks like it could be one of the better lightweight laptops on the market when it launches. Now that the Chromebook Pixel 2 has been discontinued, the Surface Laptop doesn’t have any real competition from Google. With 4GB of RAM and the latest Kaby Lake Intel processors, Microsoft assures students that the Surface Laptop will last them from the day they step on a college campus to the day they graduate.