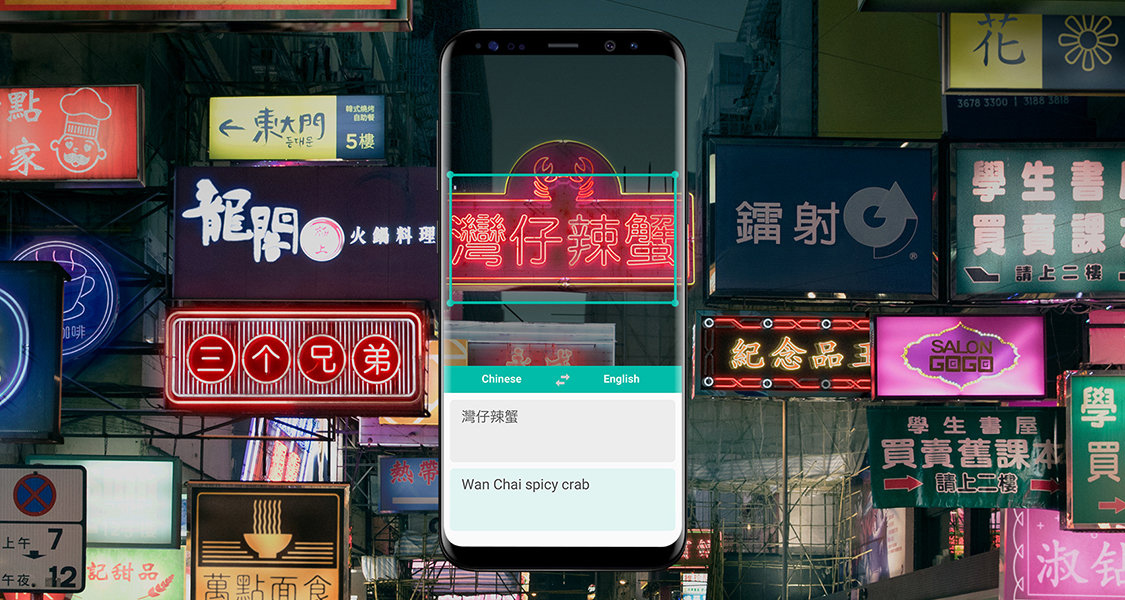 Months of leaks and rumors brought the buzz surrounding Samsung’s next-generation Galaxy S8 and Galaxy S8+ to heights no one thought would be possible. In fact, many industry experts thought that the damage last year’s Galaxy Note 7 did to Samsung’s reputation would take years to mend. As we said last year while the recall was taking place, however, people have remarkably short memories. Now, Galaxy S8 and Galaxy S8+ pre-orders have already outpaced last year’s S7 and S7 edge, as Samsung announced on Monday.

The Galaxy S8 and Galaxy S8+ are the two most exciting smartphones Samsung has ever made. In fact, they’re the two most exciting smartphones the world has ever seen at this point. But there’s another smartphone being developed behind closed doors right now at Samsung that had been rumored to be even more groundbreaking than the edgeless S8 duo. Now, however, a new report suggests that the Galaxy X might not be quite as revolutionary as we thought.

Samsung has been hard at work for quite some time on a smartphone with a foldable display. Earlier this year, reports suggested that the company’s first foldable phone might go into limited production as soon as sometime in 2017, and the phone might even see a small-scale release sometime this year. Then, a subsequent report suggested that Samsung’s foldable phone likely wouldn’t be released until 2019 at the earliest.

Well, it turns out that both of these reports might be correct. 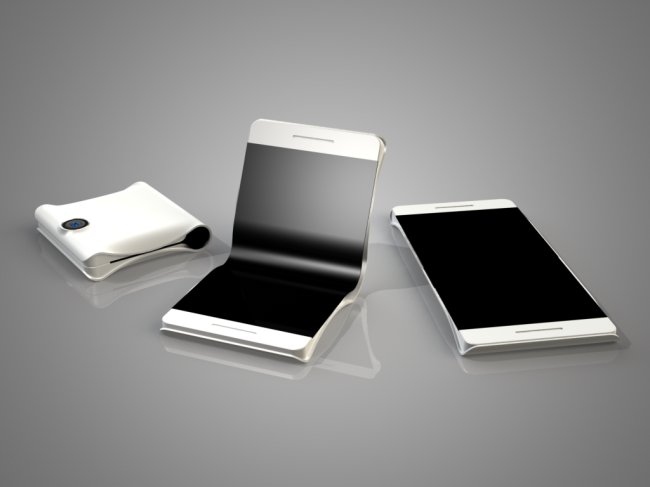 By way of South Korean news site The Investor, a new report from ET News claims that Samsung has placed orders for between 2,000 and 3,000 units of a foldable Galaxy X smartphone to be produced in the first half of the year for testing. That’s the good news. The bad news, however, is that the Galaxy X Samsung is building looks absolutely nothing like the foldable phone in the mockup pictured above. In fact, it might feature OLED displays that cannot be folded at all.

While the Galaxy X reportedly on order from Samsung can indeed fold completely closed, it actually includes two separate displays connected by a hinge. So, instead of a single OLED panel that folds in half, it’s merely a clamshell with two individual screens. In other words, it’s not very exciting at all.

“Samsung seems to be testing the waters with the dual-screen device to gather ideas about its upcoming foldable phone,” an unnamed source in Samsung’s supply chain told ET News.

Now, the good news is that this prototype Galaxy X that was supposed to be so exciting might still be a groundbreaking single-screen foldable phone if and when it’s released. Meanwhile, the 2017 handset that had gadget blogs buzzing earlier this year is apparently just a test bed for Samsung as it continues to play with the idea of a foldable phone.