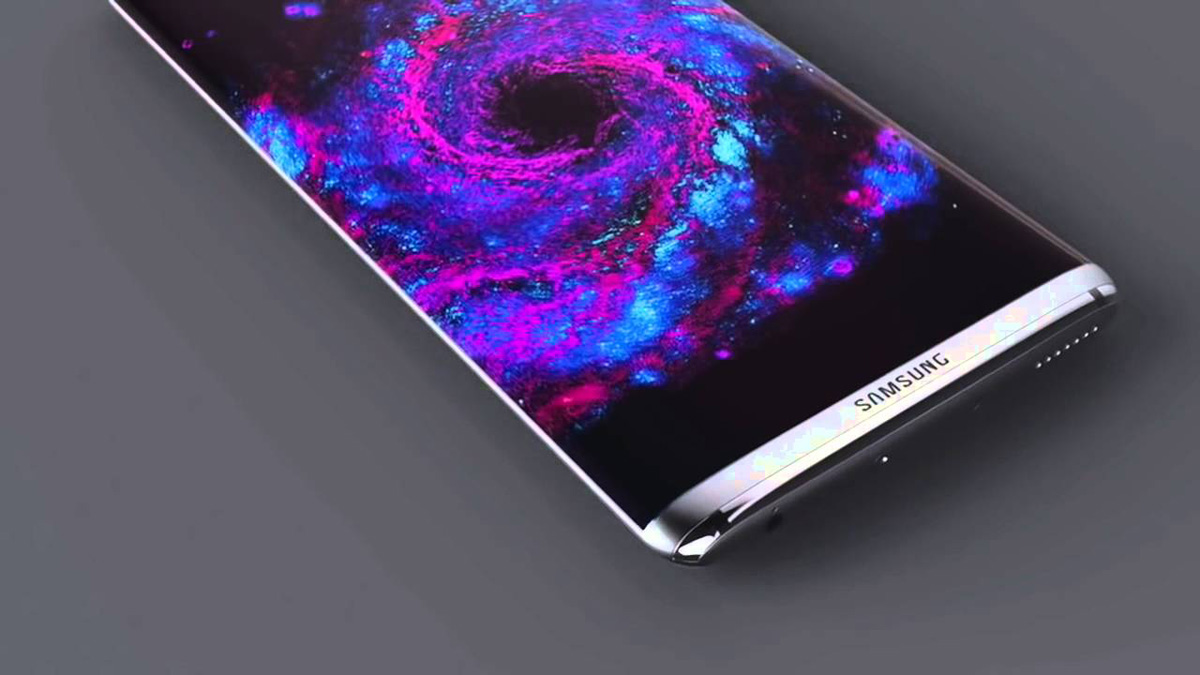 We’re just a couple of weeks away from Samsung’s Galaxy S8 launch event, and we’ve seen everything there is to see on the phone. We know there’s two devices, no home buttons, and one annoyingly placed fingerprint sensor. But one thing we still don’t know for sure is the release date. Rumors have been swirling that it could be April 21st or April 28th, and now a source has told BGR details that point towards the later date.

A senior supply chain source with knowledge of one Canadian cell carrier’s plans has confirmed that pre-orders will be shipped out April 28th in Canada. That virtually confirms that the phone will launch in the US by the 28th at the latest, as it’s highly unlikely to launch in Canada before the US.

It also suggests more strongly that the Galaxy S8 will be launched on April 28th in the US as well, as historically, flagship smartphones have gone on sale on the same day in the US and Canada. Devices are cross-compatible between the two countries, and with the small size of Canada’s population vs the US, it’s easy to satisfy demand for both countries at the same time.

If the April 28th launch date is confirmed, it will be another blow to Samsung fans who have been waiting longer than usual for the 2017 flagship. Samsung declined to show off the phone at Mobile World Congress, instead waiting a month longer than usual.

The delays make sense when you consider what’s on the line for Samsung. The Galaxy Note 7 was a flaming disaster in a very literal sense, so a lot’s riding on a successful Galaxy S8 launch. Brand name is one of the few things separating Samsung from the rest of the Android pack, so a full year without a barnstorming device launch would be bad news long-term.

Luckily for Samsung, all the leaks point to the Galaxy S8 changing things up a little. We’re expecting to see a device with minimal bezel and no buttons on the front, which would let Samsung increase the size of the screen considerably without changing the size of the device. The Note 7’s iris scanner will make a reappearance on the front of the S8, although the placement of the fingerprint sensor on the back, right next to the camera, is sure to raise a few eyebrows and sell a few microfiber cloths.