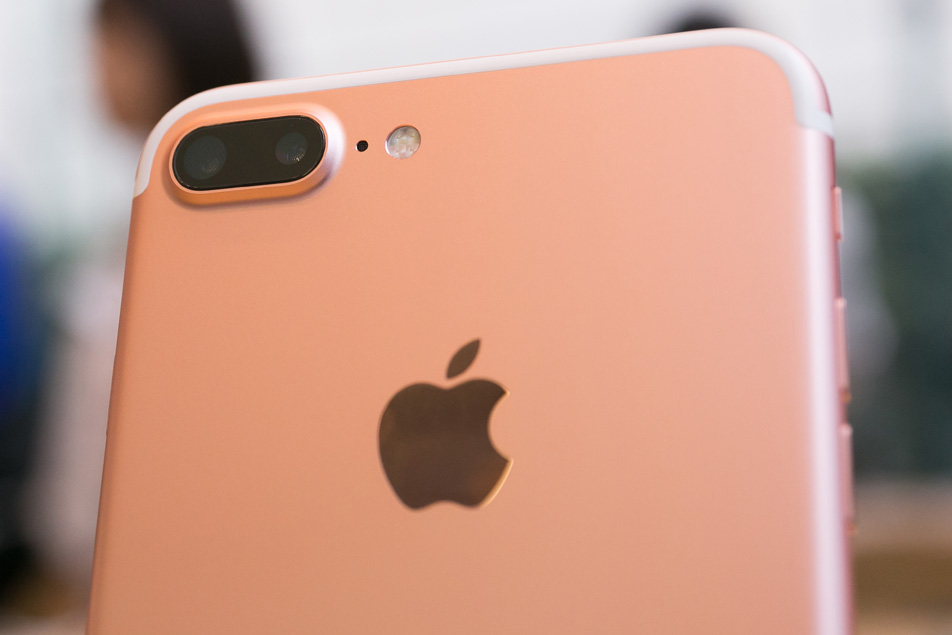 Samsung may find inspiration for the Galaxy S8 in several iPhone 7 features and iPhone 8 rumors. But despite earlier rumors to the contrary, a new report says that the iPhone 7’s hottest new feature might not be coming to the Galaxy S8 after all.

According to a Weibo user who has a history of leaking details about unreleased mobile devices, the Galaxy S8 may feature a single lens camera on the back rather than a dual lens camera like the one found on the iPhone 7 Plus.

Samsung is rumored to be prepping a pair of new Galaxy S8 models that will launch next year, including a regular S8 and a phablet model. Earlier reports claimed that Samsung may follow Apple’s iPhone release pattern and offer buyers two different sized handsets that would be otherwise similar. There’s also one other reason for Samsung to release a Galaxy S8 phablet next year: the terrible fate of the Galaxy Note 7. Samsung may be looking to target Galaxy Note 7 fans with a brand new large-screen smartphone.

With that in mind, it would not be surprising to see a regular Galaxy S8 ship with a single lens rear camera setup just like the iPhone 7. Meanwhile, the Galaxy S8 Plus could still be in for a dual lens camera upgrade. After all, this is just a rumor and Samsung still has plenty of time.

The iPhone 7 Plus delivers a better camera experience than the iPhone 7, as the dual camera lets users add DSLR-like blur effects to their portrait photos. The most recent rumors concerning the iPhone 8 claim that Apple will keep the dual lens camera setup in place in the iPhone 8 Plus and the new OLED iPhone 8, while the smaller 4.7-inch iPhone 8 sticks with a single-lens camera.