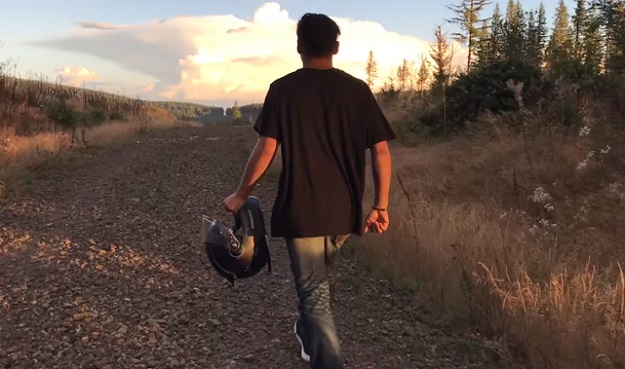 With so much attention rightfully focused on the iPhone 7’s impressive new camera — and the iPhone 7 Plus’ dual camera system in particular — it’s easy to forget that Apple’s new iPhone models are also capable of capturing absolutely stunning video footage in full 4K quality.

Apple originally introduced a 4K video recording option on the iPhone 6s, but the iPhone 7 Plus’ dual camera system should help videographers and amateurs alike capture even more mesmerizing footage thanks to, among other things, an 2x optical zoom option and improved low-light video capture.

Since the iPhone 7’s release about 10 days ago, iPhone 7 Plus users have been busy putting the device’s video camera to the test and have posted a number of compelling and jaw-dropping videos which illustrate what one can accomplish video-wise with just a smartphone. And like clockwork, we’ve also seen our first iPhone 7 Plus videos hit the web.

To get you up to speed, we’ve put together a list which chronicles some of the best and most intriguing iPhone 7 Plus 4K footage recorded yet.

First things first, the sample video and review posted by the folks over at EverythingApplePro is a must-watch for anyone contemplating upgrading to the iPhone 7 Plus. If you’ve got any questions about what the device is capable of, this video should have the answers. Of particular interest is that the video showcases how much better the iPhone 7 Plus is at recording video in low-light environments relative to the iPhone 6s.

Some other videos worth checking out are listed below.

Some footage you’ll see here truly lives up to the “cinematic” description.

This video has some nice footage and also shows off the iPhone 7 Plus’ optical zoom feature. The video, however, does make mention of a possible audio issue while recording.