Download the new iPhone wallpapers before Apple officially releases them 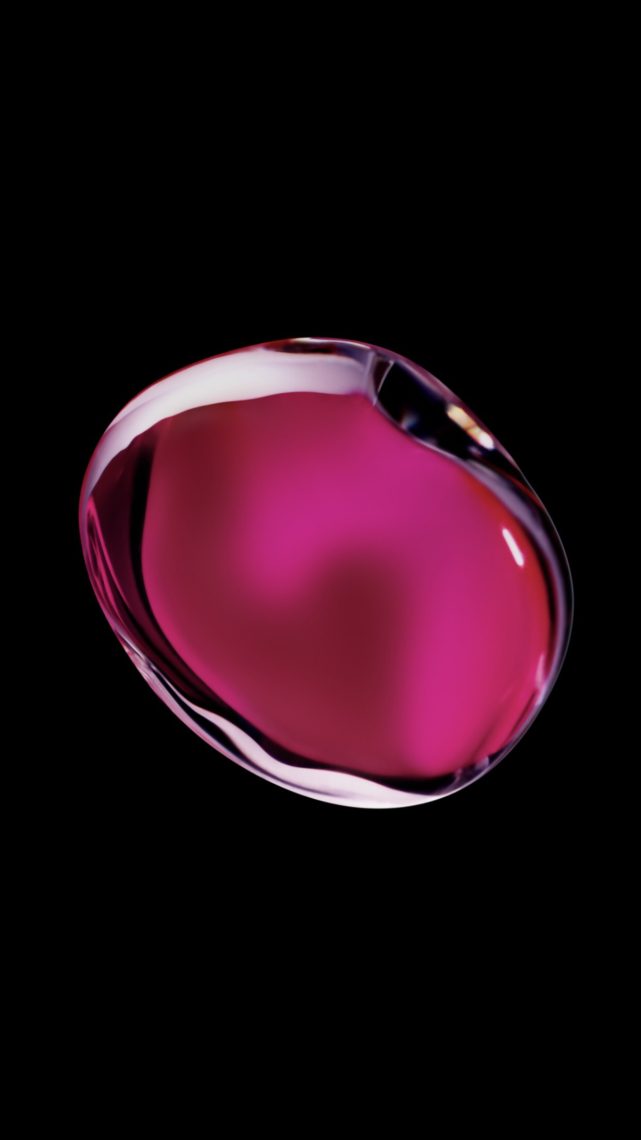 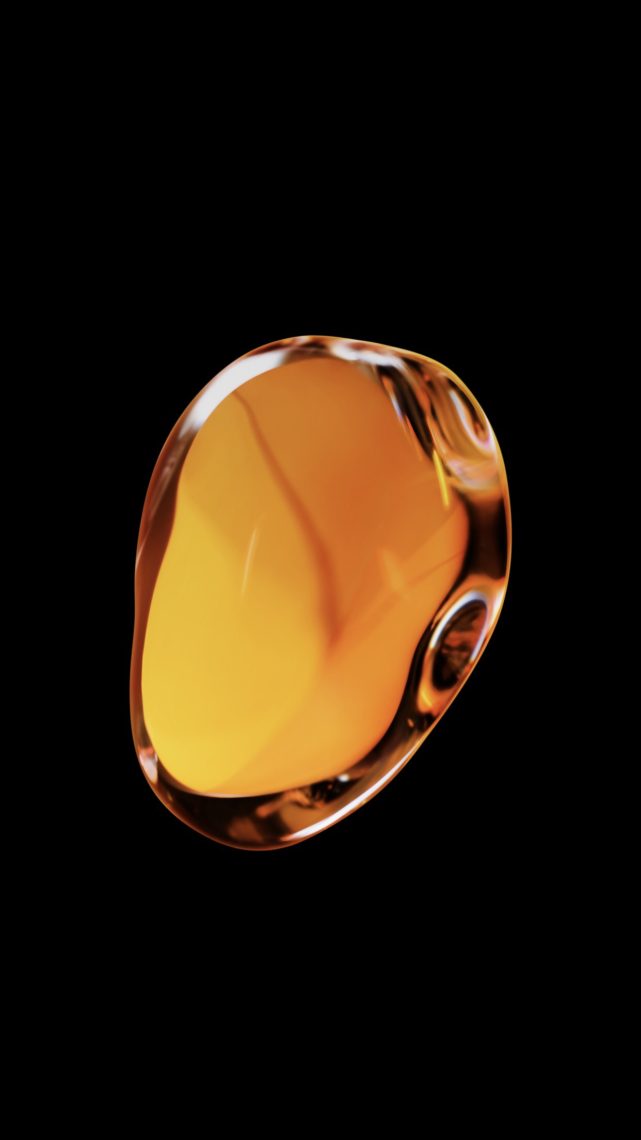 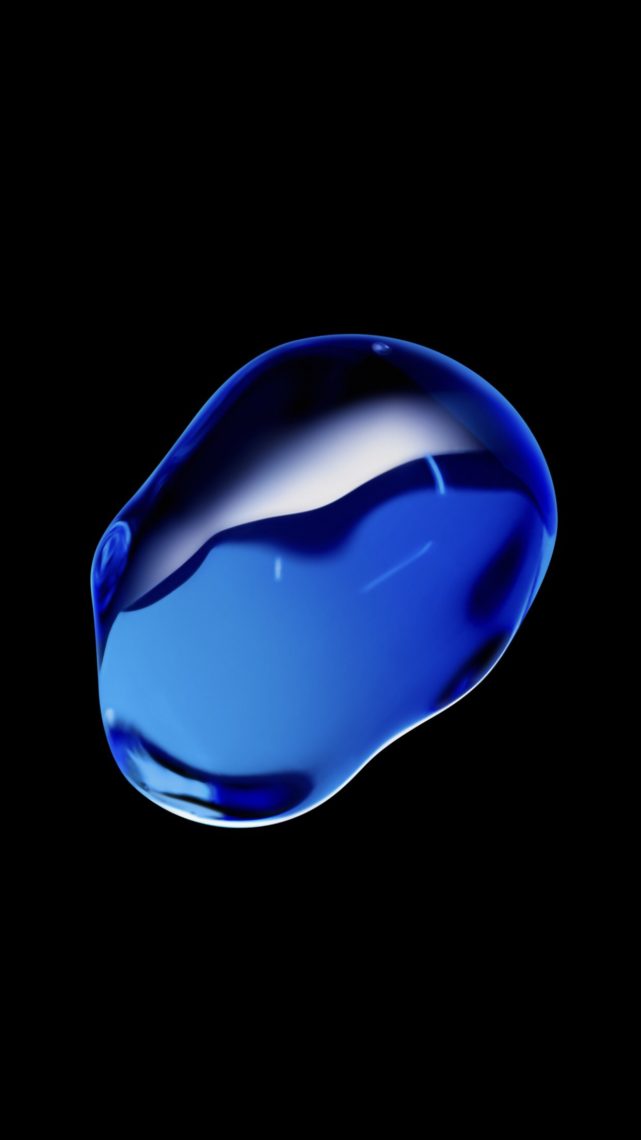