Another iPhone bursts into flames, sending the owner to the ER 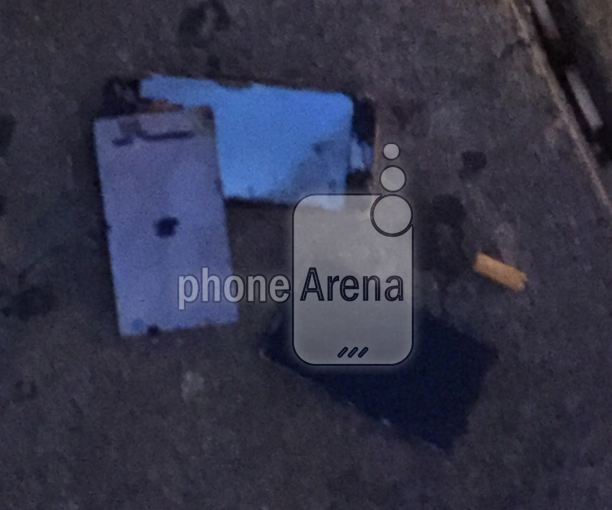