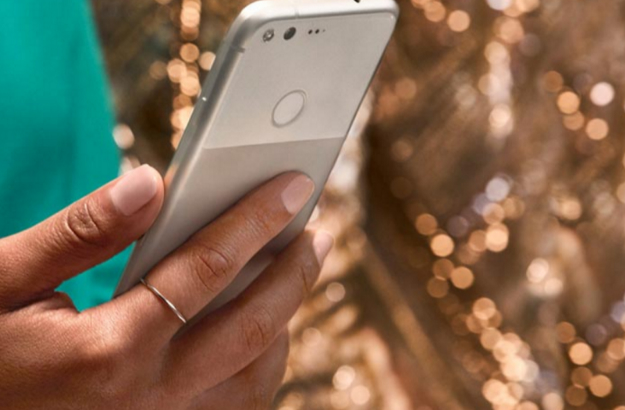 Google has scheduled a big media event for October 4th, with the Pixel and Pixel XL expected to be two of the show’s stars. We already know almost everything there is to know about Google’s new phones, previously known as the Nexus Sailfish and the Nexus Marlin: They are HTC-made, high-end devices that feature top hardware, premium build quality and expensive price tags.

But now we can confirm those specs, as a slew of Google partners dropped the ball right before the show. Canadian carrier Bell and electronics retailer Carphone Warehouse independently listed the two devices on their websites, complete with official images and full specs, just days before Google’s keynote.

Bell Canada revealed that the Google Pixel and Google Pixel XL will come in white and black versions, but it’s Carphone Warehouse that listed complete specs sheets for both smartphones.

The listings, published here and here, have been removed since being initially discovered by Android Police.

As expected, both handsets will feature the exact same specs, including the brand new Snapdragon 821 processor from Qualcomm that should make them even faster than most of the high-end Android phones currently in stores.

Specs that are the same in both new phones include a 2.15GHz 64-bit processor, 4GB of RAM, 32GB/128GB storage, 12.3-megapixel camera (f/2.0, 1.55um pixels and optical image stabilization), 8-megapixel front camera, fingerprint scanner, USB-C support and NFC. Both phones will run Android 7.1 Nougat out of the box, with Google Assistant and unlimited Google Photos storage. Oh, and both models will include a 3.5mm headphone jack.

Interestingly, Carphone Warehouse listed the phones as having microSD card support. If accurate, that would be one major surprise for Nexus fans. Meanwhile, Bell Canada indicated that preorders may start as soon as October 4th. Bell’s listings have also been pulled.