Forget cheating, Pokemon Go will block you just for being too good 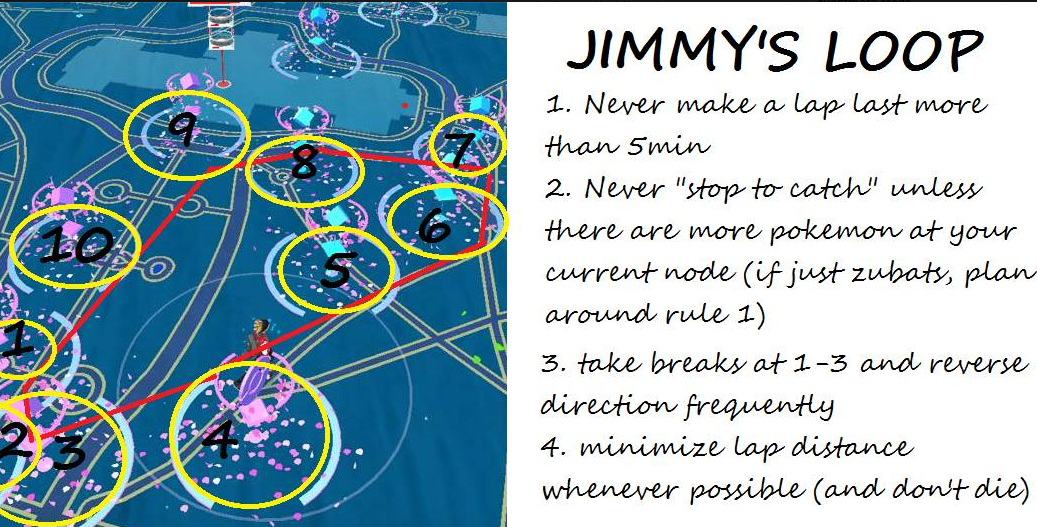 If you live in this US state, you’re headed for another coronavirus disaster