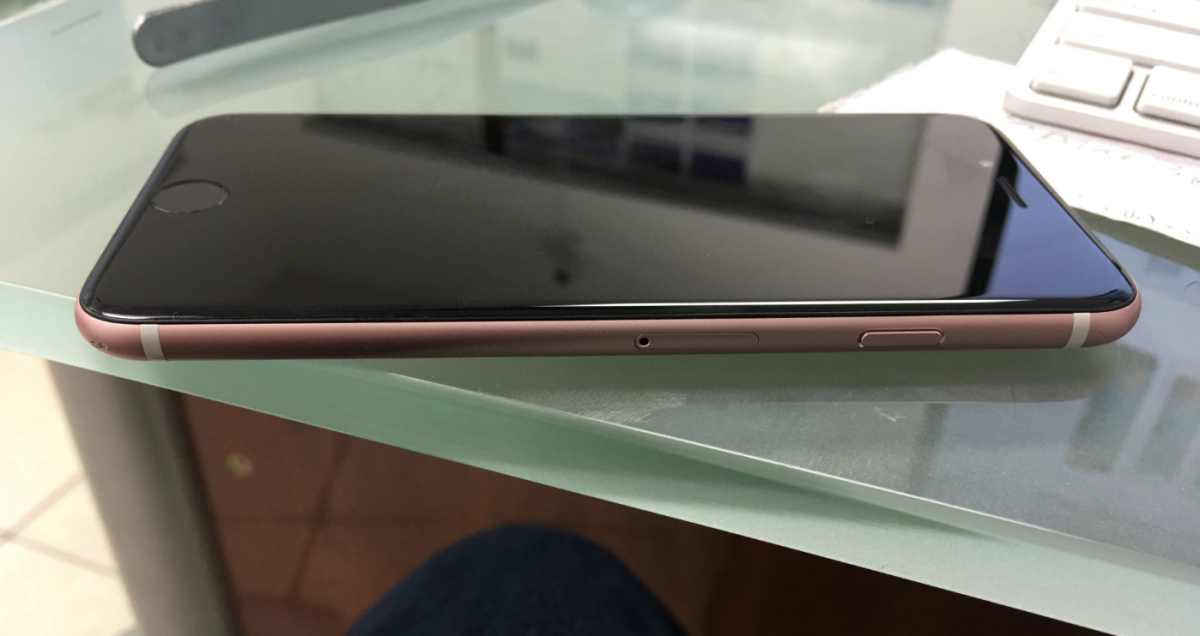 With just over a month left until the official unveiling of the iPhone 7 (or whatever Apple decides to call it), you already know that the internet is going to be inundated with leaks, reports, photos and videos pertaining to the upcoming smartphone over the next few weeks. But before we get too wrapped up in the future of the iPhone, let’s take a moment to appreciate the present.

For many iPhone owners, the iPhone 6s wasn’t as drastic a leap forward as they had expected. In fact, at a glance, it’s nearly impossible to tell the difference between an iPhone 6 and an iPhone 6s. A vast majority of the changes were invisible to the naked eye—faster processor, smaller battery, upgraded camera sensor, the addition of 3D Touch—but Apple did do one thing to differentiate the two:

It introduced Rose Gold as a color option for the iPhone 6s.

Rose Gold was received about as well as Apple could have realistically imagined. Everyone wanted a pink iPhone. Without adding a single feature, Apple had given thousands of iPhone owners a compelling reason to upgrade.

It’s hard to say whether or not the striking color scheme has lost its luster since being introduced last year, but an iPhone fan by the name of Rahim Hussain decided to give new life to Rose Gold by pairing it with a distinctive black hue rather than the white color that comes standard with the Rose Gold iPhone 6s.

It’s looks even better than it sounds: 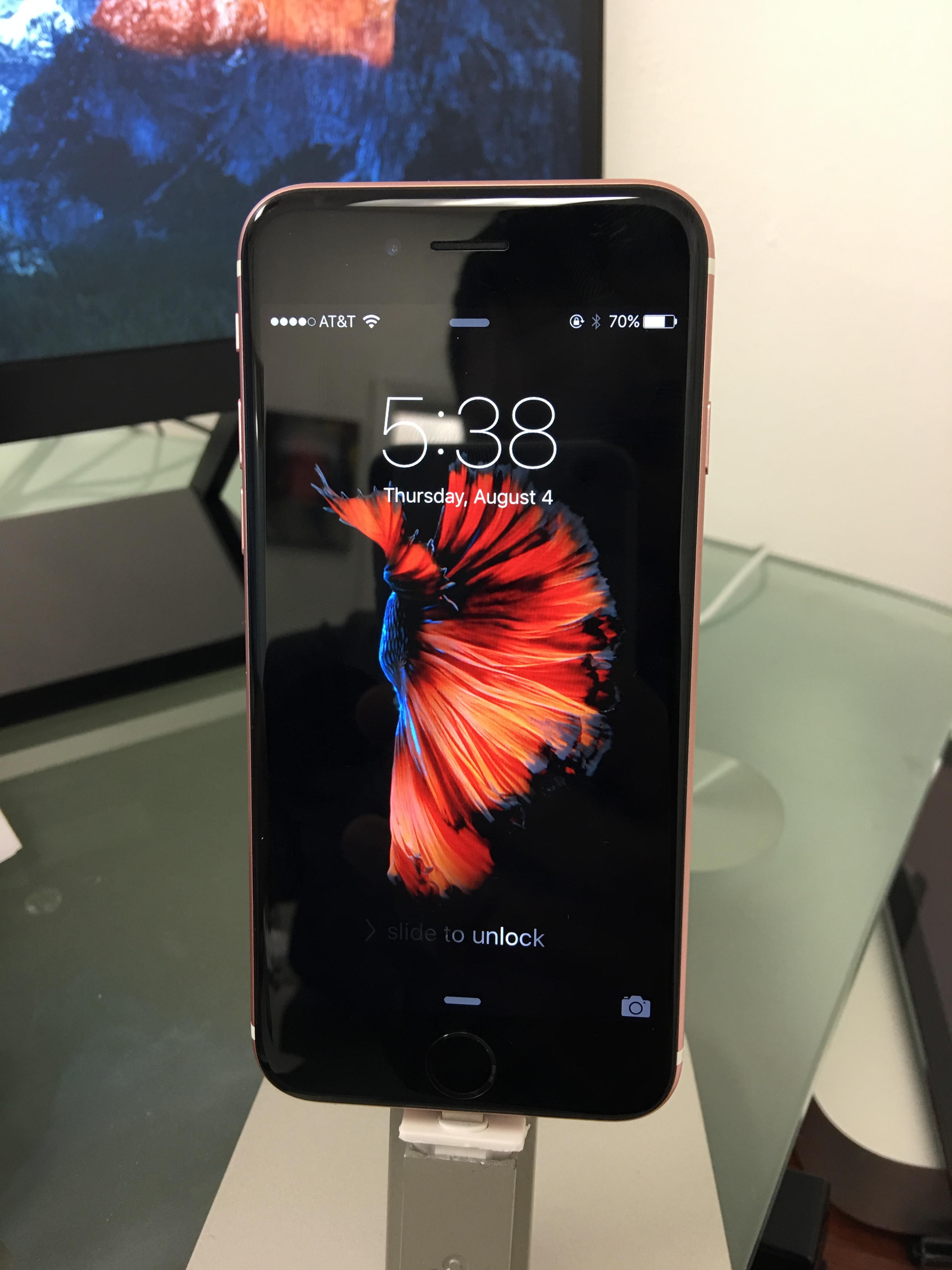 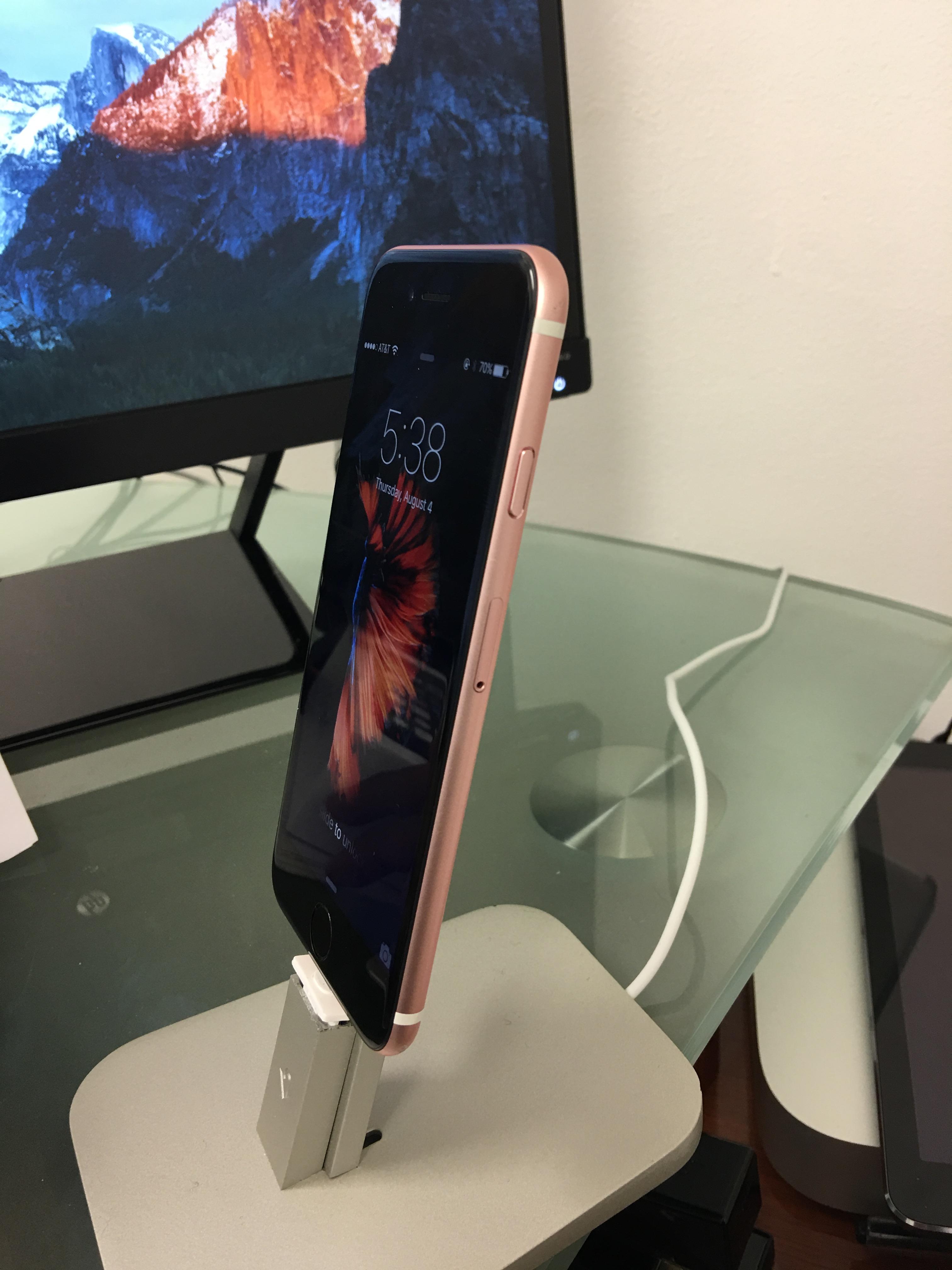 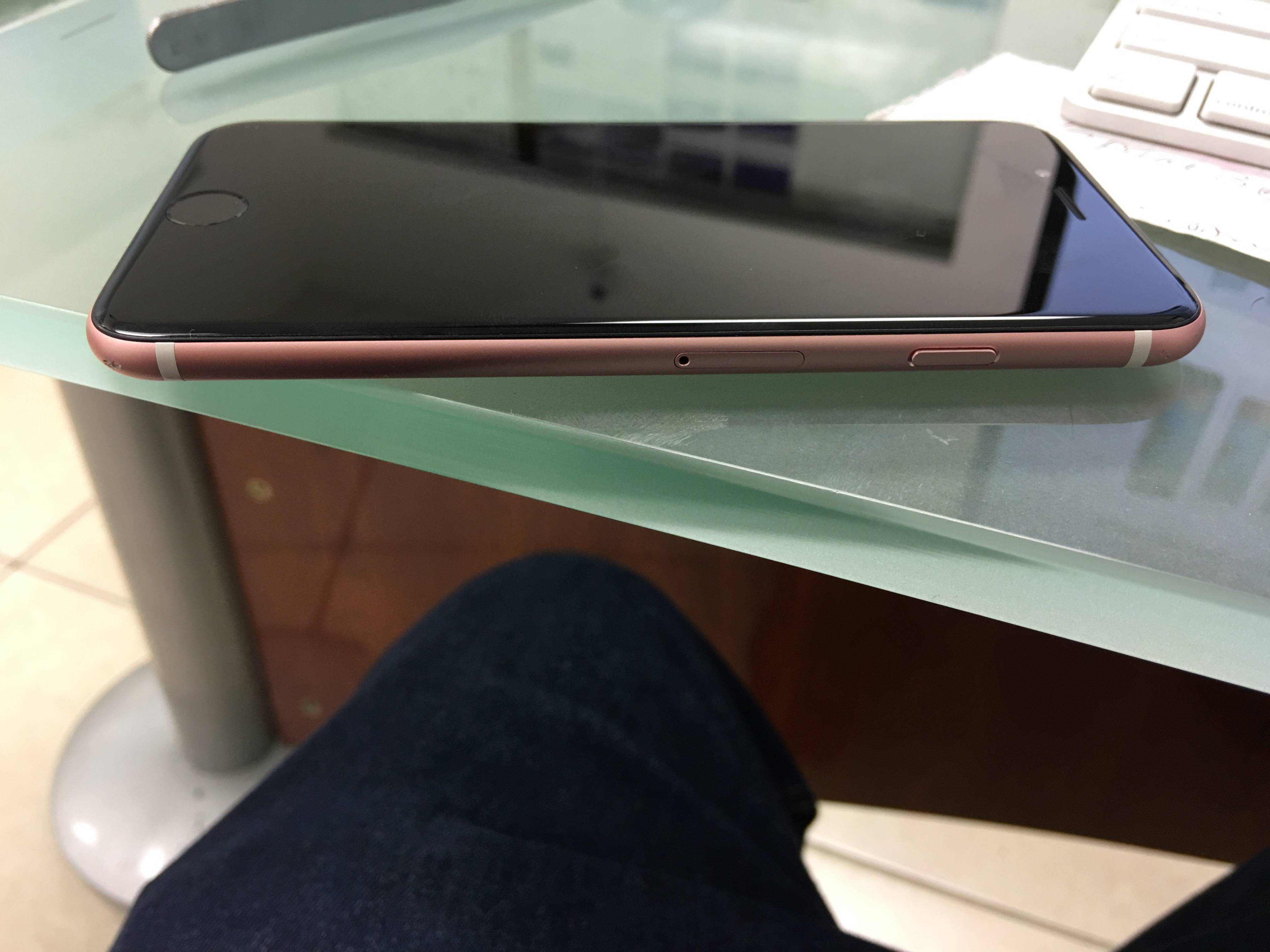