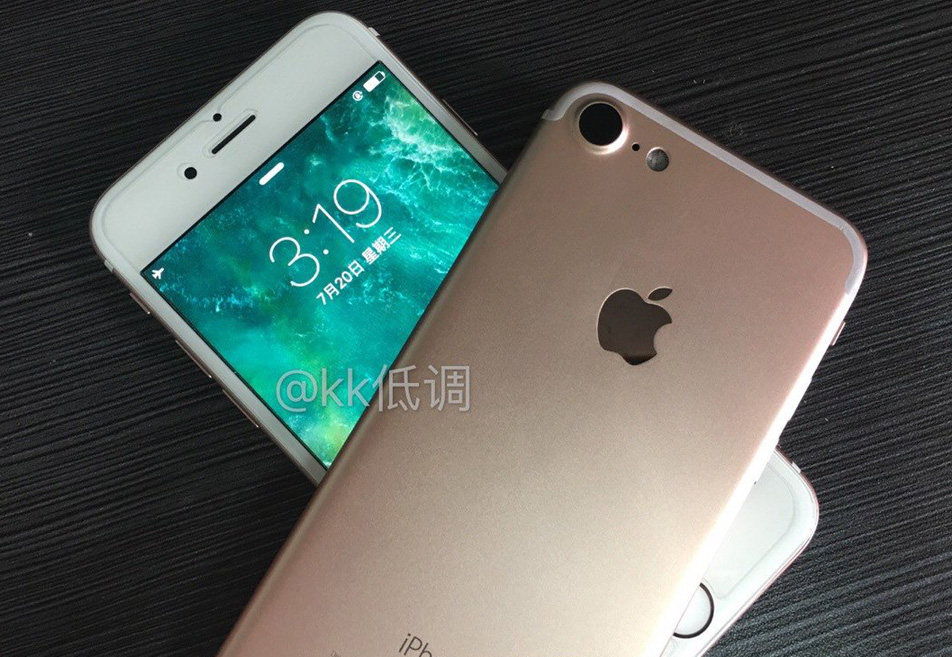 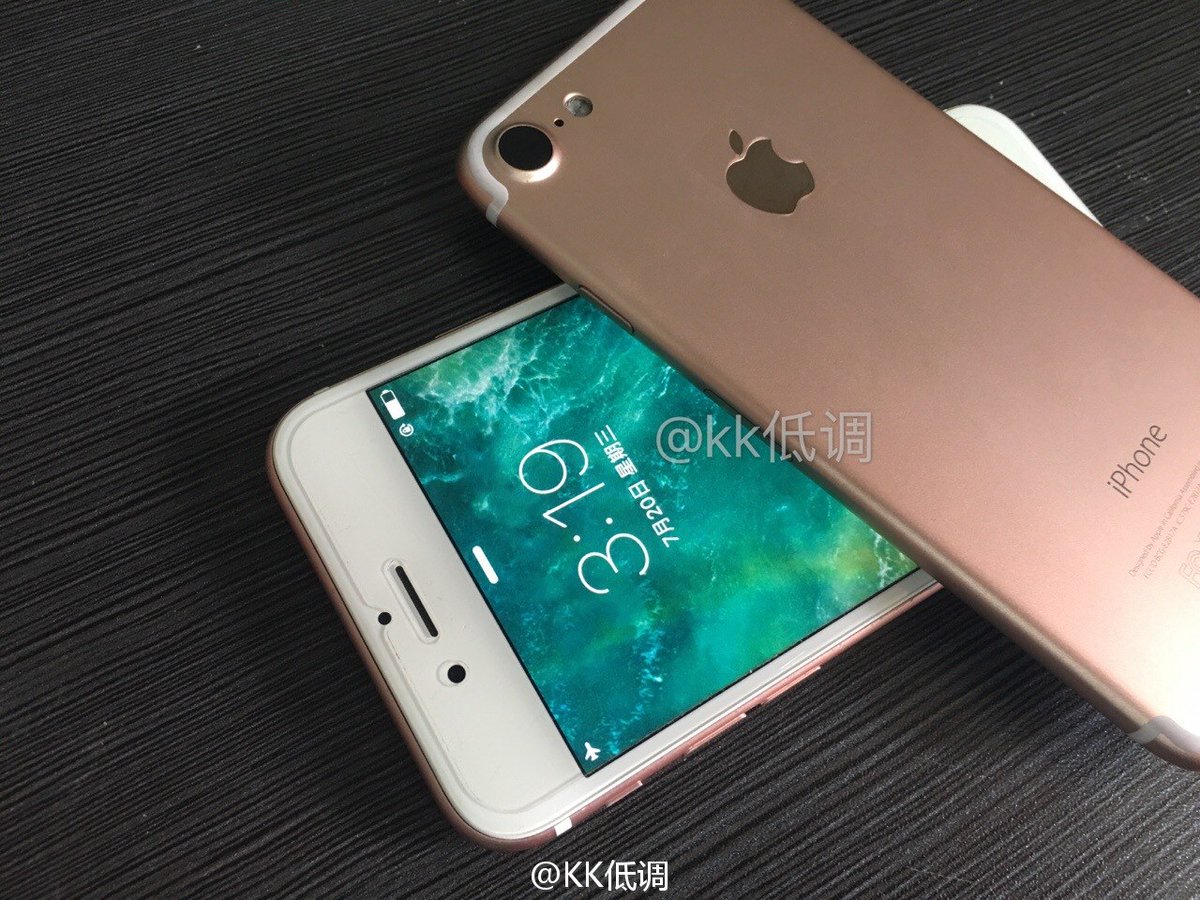 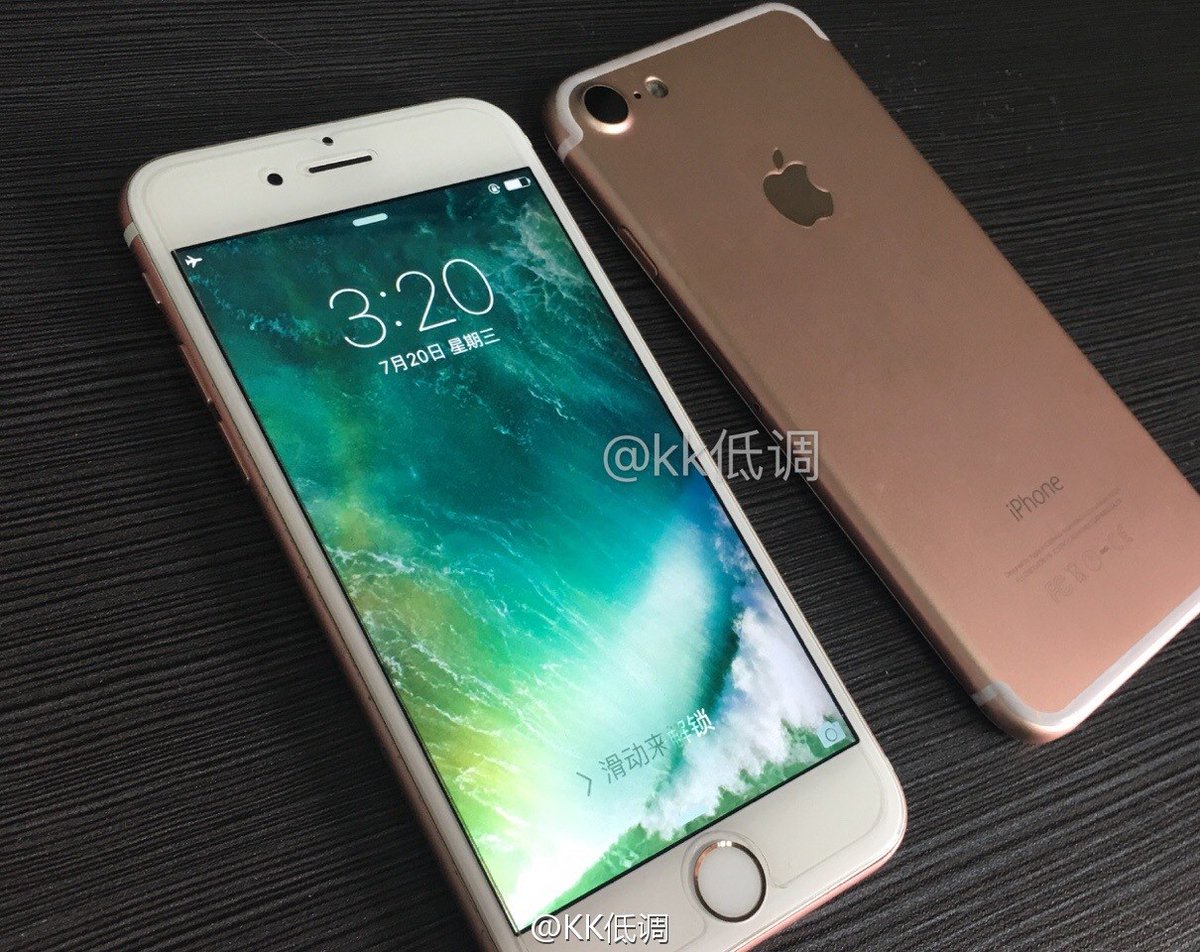 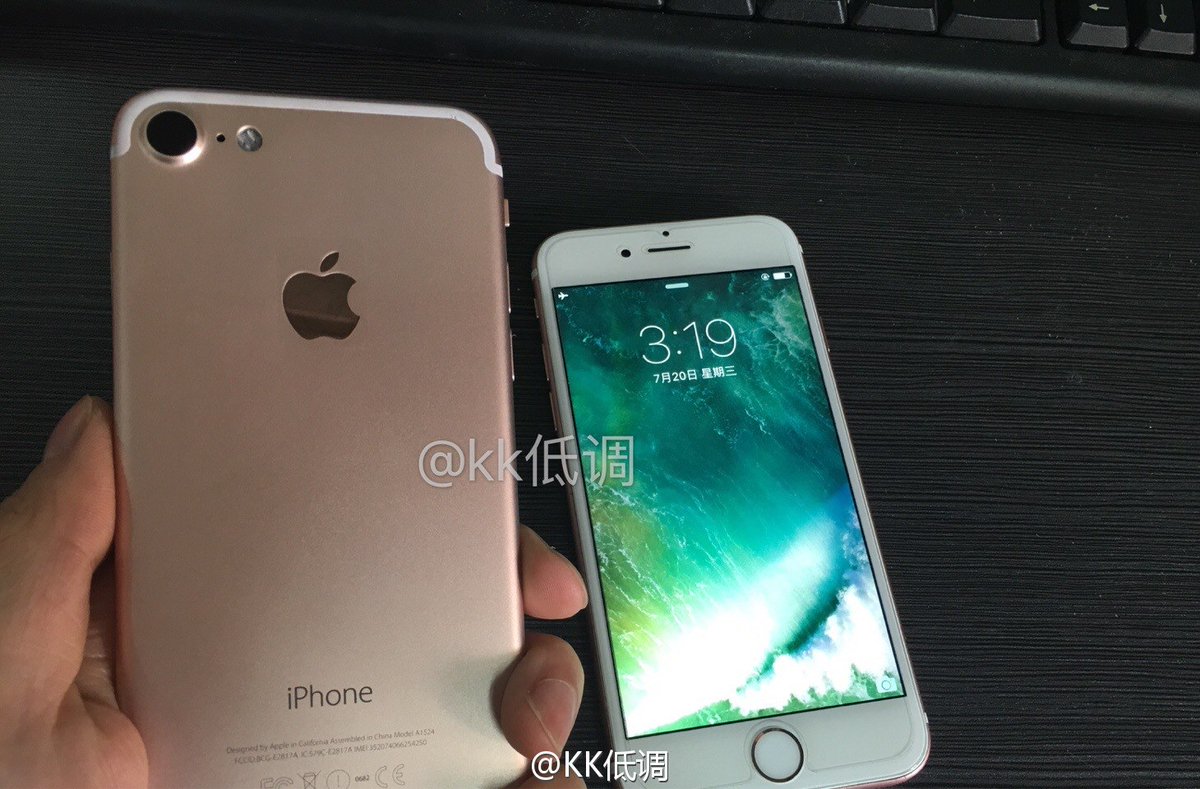 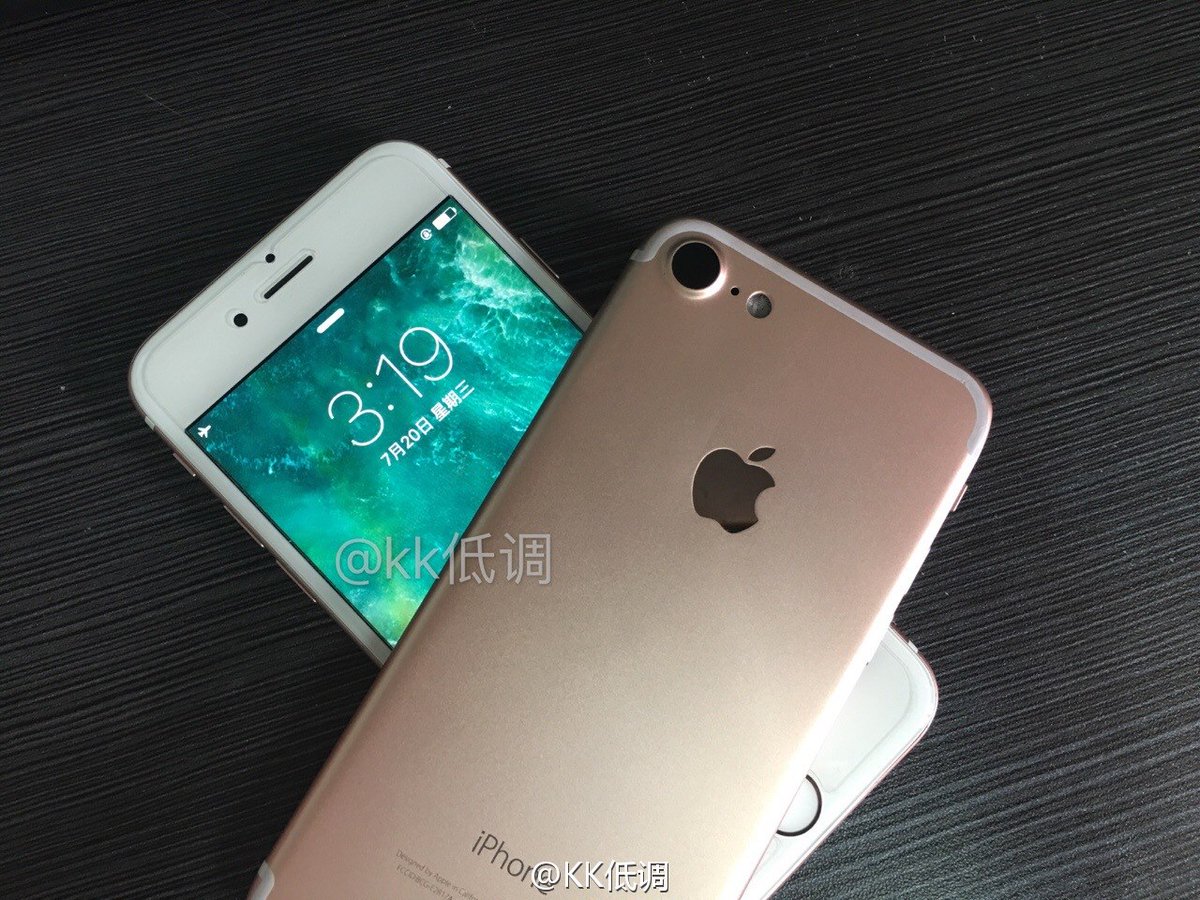 Tweet
When will it end? Video catches Pokemon Go player driving his SUV into a parked police car