‘Game of Thrones’ recap: Is winter still coming without any Snow? 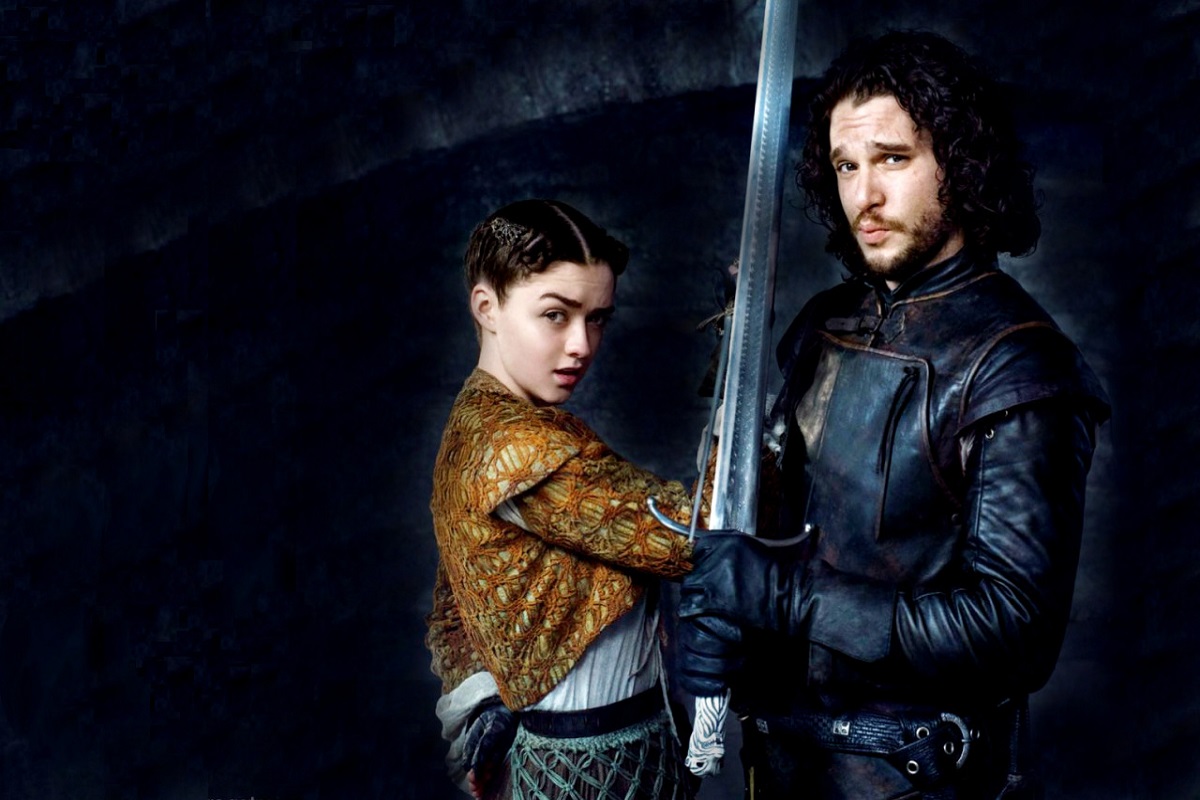 The second episode of the new Game of Thrones season aired Sunday night on HBO, keeping fans of the series on the edges of their seats on the matter of Jon Snow. Will their favorite hero come back from the dead, just as everyone expects, considering all the leaks and circumstantial evidence? Or will the show’s creators keep us waiting for yet another week before we finally find out what is to become of Snow?

If you haven’t seen Home yet, then avoid what follows because there are major spoilers.

Let’s cut to the chase: Guess who’s back, baby!

Yes, Jon Snow is alive, and probably quite puzzled. We really have no idea what’s going through his mind just yet, as Snow say a single word in this episode. He’s resurrected right at the end by Melisandre, whose powers we may have underestimated in the past.

Yes, she’s exactly where she needs to be, but she doesn’t even think she has it in her to bring anyone back to life. It’s Ser Davos who convinces her to give it a try – and she does try. But everyone in the room including Melisandre thinks Snow is dead for good after her magic seemingly fails to bring him back from the dead. Snow opens his eyes gasping for air just as the episode ends, with only his loyal wolf at his side when it happens. The animal is the first one to realize Snow’s spirit is returning to the dead body.

I have to say I’m surprised HBO solved the Snow mystery so soon. Going into the episode, I knew from the opening sequence that we were going to have Winterfell and the Night’s Watch scenes in this episode, but I had little hope Snow would be resurrected.

And Snow’s revival isn’t the only major thing that happens in episode 2 of the new season.

If Daenerys is the mother of dragons, then can Tyrion Lannister be their friend? The dwarf decides it’s time to free the dragons held captive in the city, showing great bravery and foolishness in the process.

Furthermore, it wouldn’t be a Game of Thrones episode if people wouldn’t die. Ramsay Bolton kills his father, mother-in-law, and his newborn baby brother showing, yet again, that this is one of the most brutal shows on TV. His next target is Jon Snow – little does he know what just happened at the Wall.

King Balon is also killed by his baby brother, Euron Greyjoy, who appears out of nowhere to reclaim the throne of the Iron Islands. Nobody knows yet that he’s the assassin, and he’ll have to face Yara Greyjoy and others in the “kingsmoot” election. Theon is on his way back to the Iron Islands, as he decides to leave Sansa’s side now that she’s in good hands.

Arya’s days as a beggar come to an end, but not before being delivered another beating in the street. It’s great to see Jaqen H’ghar return and save her from the streets. Great things must be in store for Arya.

Even though Jon Snow is resurrected right at the end, the beginning of Home is critical. Bran and the Three-Eyed Raven have what appears to be one of the many visions that will tell us who Snow’s parents are, and explain why he’s so important to the story. And yes, we’ll find out why Hodor stopped speaking.

Finally, winter is probably still coming, but we don’t get to see any scary zombies attacking the Wall just yet. In the meantime, the wildlings have arrived to help Snow’s loyal friends out of their predicament. Without them, reviving Snow would have been a more difficult task for his loyal friends.

Next week’s episode is titled Oathbreaker, and considering what just happened, I wouldn’t be surprised to see Jon Snow leave his service with the Night’s Watch. Check out the first trailer for next week’s episode right here.