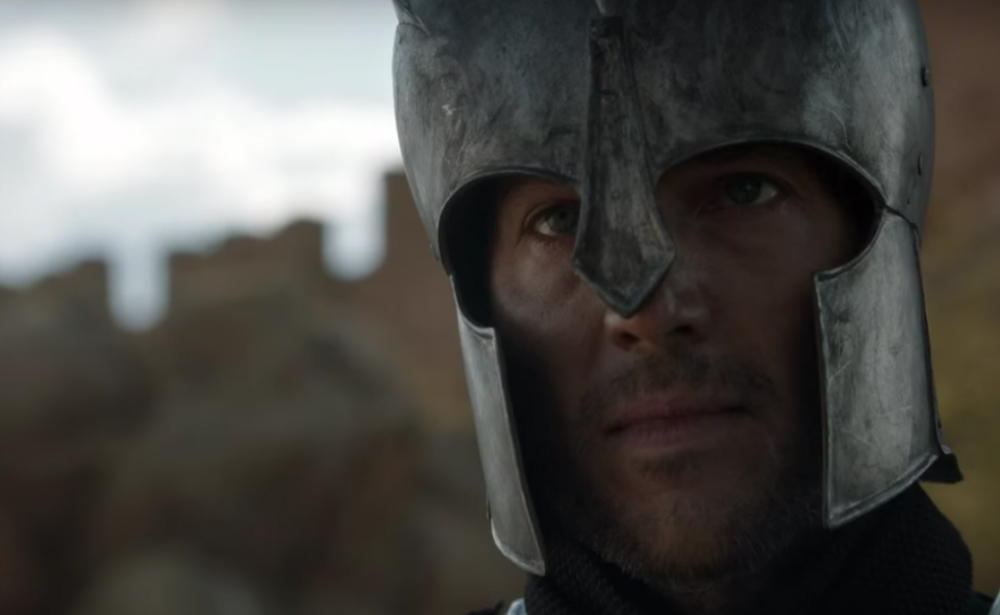 I don’t know about you but I just can’t have enough of Game of Thrones right now. If you’ve seen episode 2 on Sunday night, then you’re probably looking forward to seeing what comes next, and the first official trailer for next week’s installment of Game of Thrones has now been released.

The trailer might be just 35 seconds long, but it has some potential spoilers so tread lightly if you haven’t seen episode 2 yet.

The title of the episode, Oathbreaker, screams spoiler alert. Who could be breaking his or her oaths, and for what purpose? Even the trailer opens up with clear hints that a major cliffhanger may have been resolved in episode 2. Who is seen as a god on Earth?

The trailer also shows us Arya becoming No One, and Ramsay Bolton receiving some sort of mysterious gift. The mother of dragons is in chains, and Cersei wants to know everything.

But the most interesting thing happening in the episode happens right at the end. You see, it’s possible that Ned Stark is returning to Game of Thrones, but not the way you think. Check out the full trailer for episode 3 below.