Where does yours rank on Netflix’s list of best and worst ISPs? 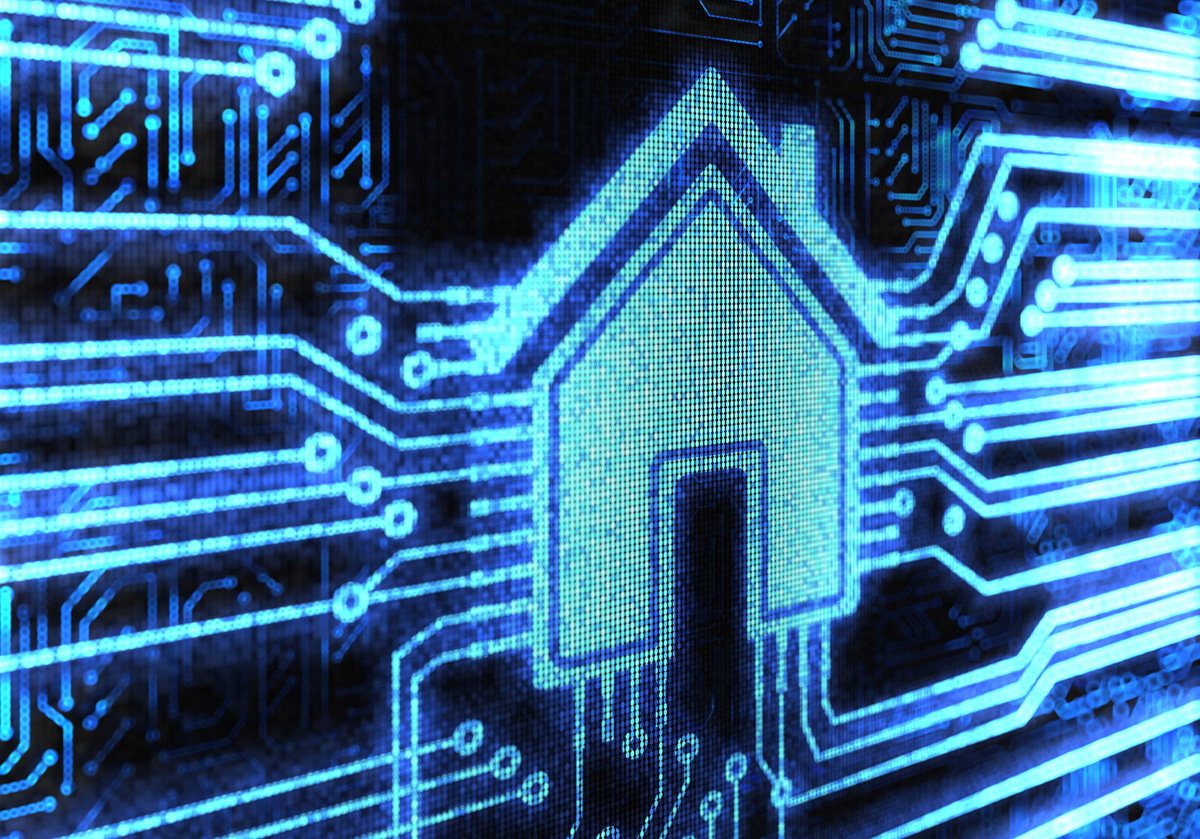 You pay a ridiculous amount of cash each month for internet service. Are you really getting your money’s worth? Internet service providers love to advertise lightning-fast speeds but unfortunately, but customers rarely see speeds anywhere near as fast as their plan advertises. There are a number of reasons for the discrepancy, including poor Wi-Fi connections (be sure to check out our tips for improving your home Wi-Fi network) and slow speeds at the servers that store the content you’re trying to download. You might have 100Mbps internet, but you’ll never see speeds that fast when you’re trying to download huge files.

With that out of the way, ISP connections to your home and interconnections elsewhere indeed have a big impact on the internet speeds you experience, and Netflix has been raking ISPs in the United States for some time now. The streaming media provider just updated its rankings with new data as of March 2016, and now it’s time to see how your ISP compares to the rest.

According to Netflix’s rankings, Verizon’s FiOS service remained in the No. 1 position in March. The company’s subscribers saw average streaming speeds of 3.69Mbps while streaming movies and TV shows from Netflix. That’s down slightly from 3.79Mbps the last time Netflix updated its data, but it was still enough to top Bright House’s 3.64Mbps in the No. 2 spot.

Cox, Cablevision and Charter rounded out the top five.

Coming in at the Nos. 6 and 7 spots are Comcast and Time Warner Cable, with average speeds of 3.54Mbps and 3.50 Mbps, respectively. Comcast moved back one spot in the March rankings while TWC gained a spot.

Down at the bottom of the rankings we have Windstream at No. 13 with 2.44Mbps, Verizon DSL at No. 14 with 2.04Mbps and CenturyLink at No. 15 with 1.53Mbps. That’s right, something exists that’s even slower than Verizon DSL.