Everything you need to know about the brand new HTC 10 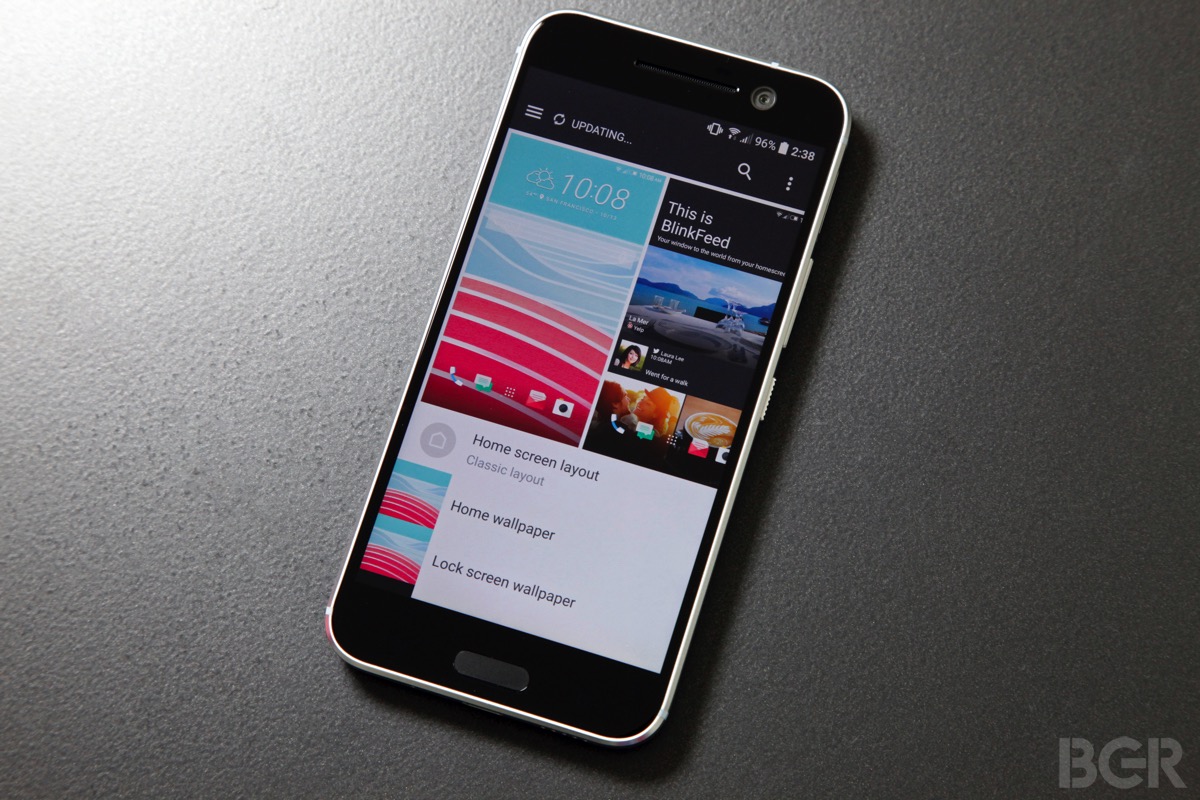 The brand new HTC 10 might look familiar on the outside but it’s time to forget everything you know about HTC’s flagship phones and get ready for something fresh and new. In fact despite all the leaks and rumors, the HTC 10 may very well be the most surprising new smartphone of the year. Two-day battery life… a class-leading camera that tied Samsung’s Galaxy S7 for the title of world’s best smartphone camera in DxOMark’s testing… blazing-fast speed… and that’s just the beginning.

Here’s everything you need to know about the hot new HTC 10.

First things first — be sure to check out our earlier coverage of the phone from this morning:

We definitely recommend reading those posts for all the in-depth details you need. But if you’re looking for a broad overview of the key points, you’ve come to the right place because you’ll find everything right here in this post.

Let’s start at the end: The HTC 10 is available for preorder in the U.S. beginning today, April 12, for $699.99 on HTC’s website where you can also pay in installements. That sum gets you an unlocked model compatible with AT&T and T-Mobile’s networks, and preorders will start shipping in early May which is also when the phone is set to hit Verizon, T-Mobile and Sprint store shelves.

AT&T will apparently not be selling the phone directly.

As for the phone itself, it features an all glass and aluminum housing that is reminiscent of HTC’s M series phones, but more refined. The back sports a prominent polished, chamfered edge that is just 3mm thick at its thinnest point. The result is a phone that feels terrific in the hand.

HTC’s new 10 is powered by a Qualcomm Snapdragon 820 processor and it features a 5.2-inch Quad HD LCD display, 32GB of storage and microSDXC support up to 2TB, 4GB of RAM, a huge 3,000 mAh battery HTC says will last for two days on a charge, and a killer 12-megapixel camera that received the best score DxOMark has ever given a smartphone camera.

This new flagship HTC phone is also the first smartphone to ever feature optical image stabilization on the front-facing camera in addition to the rear camera, and it’s the first Android phone to support Apple AirPlay audio streaming out of the box.