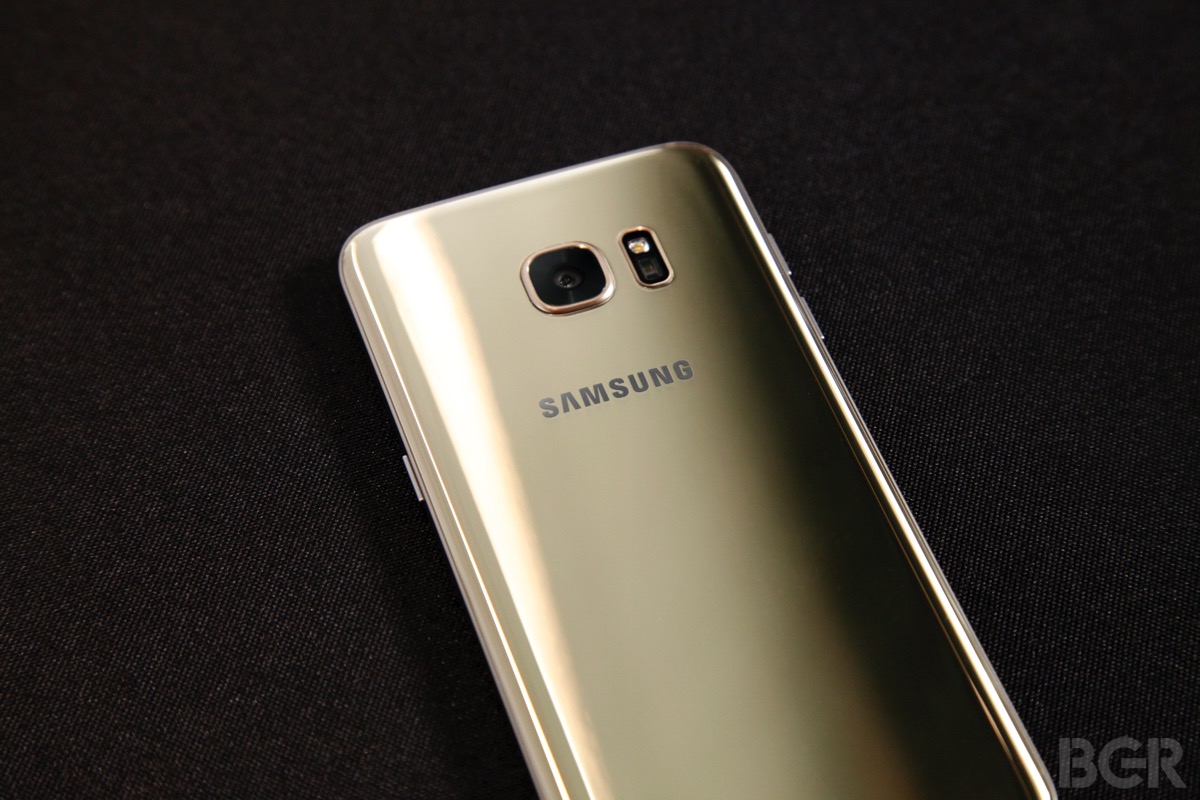 Tweet
Why Apple’s rumored 5.8-inch OLED iPhone doesn’t have to be a huge phablet