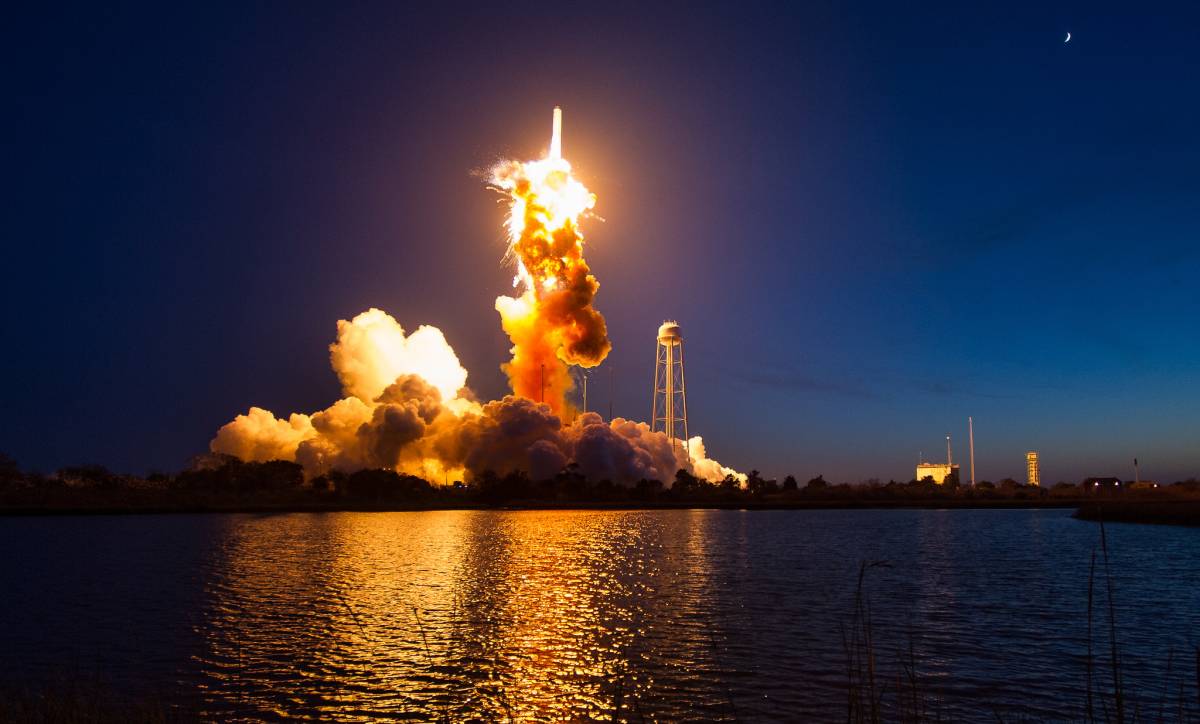 Just over a year ago, Orbital Sciences’ Antares rocket exploded within seconds of lifting off from NASA’s Wallops Flight Facility in Virginia. To this day, the two organizations don’t have a definitive explanation for what caused the mission to fail, but last week, NASA published a series of high-resolution images from the launch, and they are quite a sight to behold.

In case you haven’t heard the full story, here’s a short summary of what happened back on October 28th, 2014:

Having signed a contract with NASA several years ago, Orbital was planning to launch a Cygnus spacecraft full of food and equipment in order to resupply the International Space Station. It would have been the third resupply mission from Orbital, but an explosion within one of the rocket’s engines caused the entire ship to go up in flames, which was caught on video.

Thankfully, this was an unmanned mission and no one at the facility was injured during or after the explosion. NASA also released a statement shortly after the event to explain that the ISS crew “is in no danger of running out of food or other critical supplies.”

The next resupply mission will take place on December 3rd, but in the meantime, take a look at some of the stunning photographs NASA shared last week: