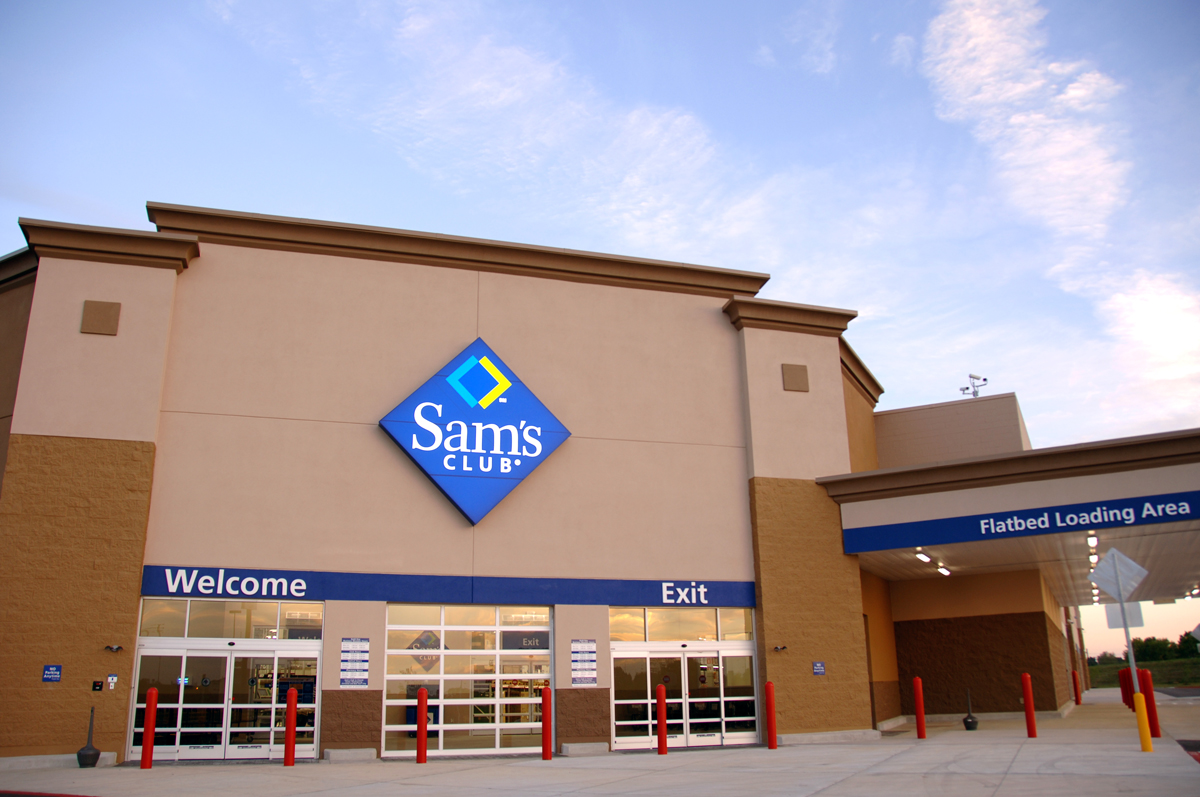 Our Black Friday 2015 hub is filling up fast, and the latest addition comes courtesy of popular nationwide retailer Sam’s Club. Walmart has some big sales going on this holiday shopping season — some of which have already begun — so you could be sure Walmart-owned Sam’s Club had plans to follow suit. Now, those plans have been made official as Sam’s Club releases its big Black Friday 2015 ad, and we’ve got all the details for you here.

According to the company’s ad, all sale prices will be valid until the end of the day on Sunday, November 29th, or while supplies last. And judging from some of these sale prices, supplies definitely won’t last in many cases.

Here are some of this year’s best deals: