Who needs octa-core CPUs and 4GB of RAM? iPhone 6s is the fastest phone on the planet 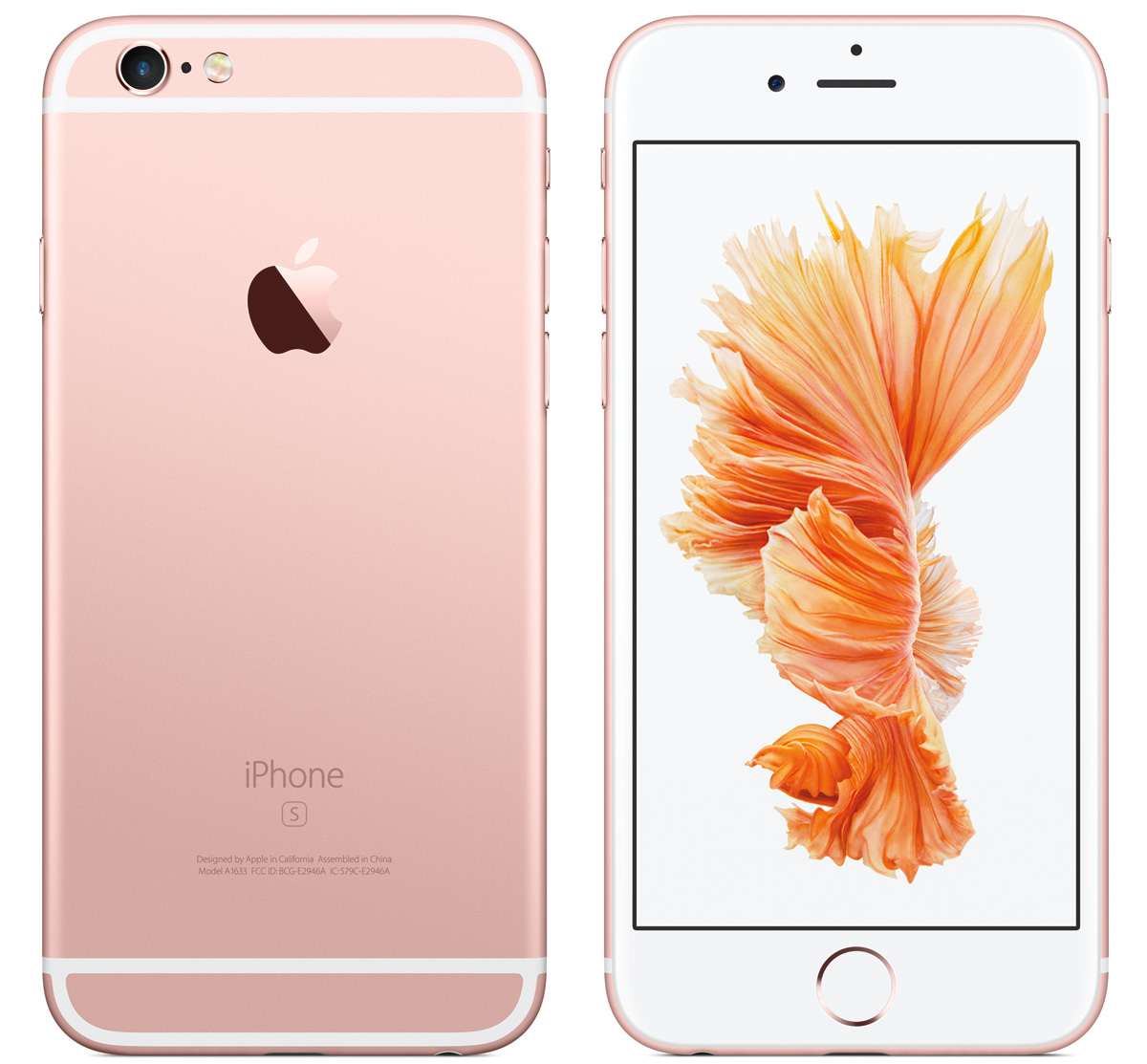 The iPhone 6s is an absolute beast. With a blazing fast A9 processor and 2GB of RAM under the hood, not to mention Apple’s world-class integration of software and hardware, real world performance on the iPhone 6s has once again left competitors in the dust. Just a few days ago we highlighted how the iPhone 6s, in initial Geekbench 3 testing,  absolutely destroyed the Galaxy S6 and other top Android handsets.

Now seeing as how browsing the web is one of the more common smartphone activities, let’s start with a few of AnandTech’s web browsing benchmarks.

“Regardless of whether an OEM is optimizing specifically for these benchmarks,” Ho writes, “it’s hard to ignore just how well Apple has optimized Safari and the dual core Twister CPUs as they’ve effectively set new records for these benchmarks in mobile.”

With respect to graphics performance, the iPhone 6s is just as impressive, coming in second only to the Microsoft Surface Pro 3.

One slight blemish worth mentioning is that battery life on the iPhone 6s Plus is slightly lower than it was on the iPhone 6 Plus, a fact attributable to the 6s’ smaller battery.

All in all, Ho’s initial impressions from his preliminary round of testing are overwhelmingly positive. Make sure to hit the source link below for the full run down of all of AnandTech’s benchmark tests which are both extremely detailed and exhaustive.