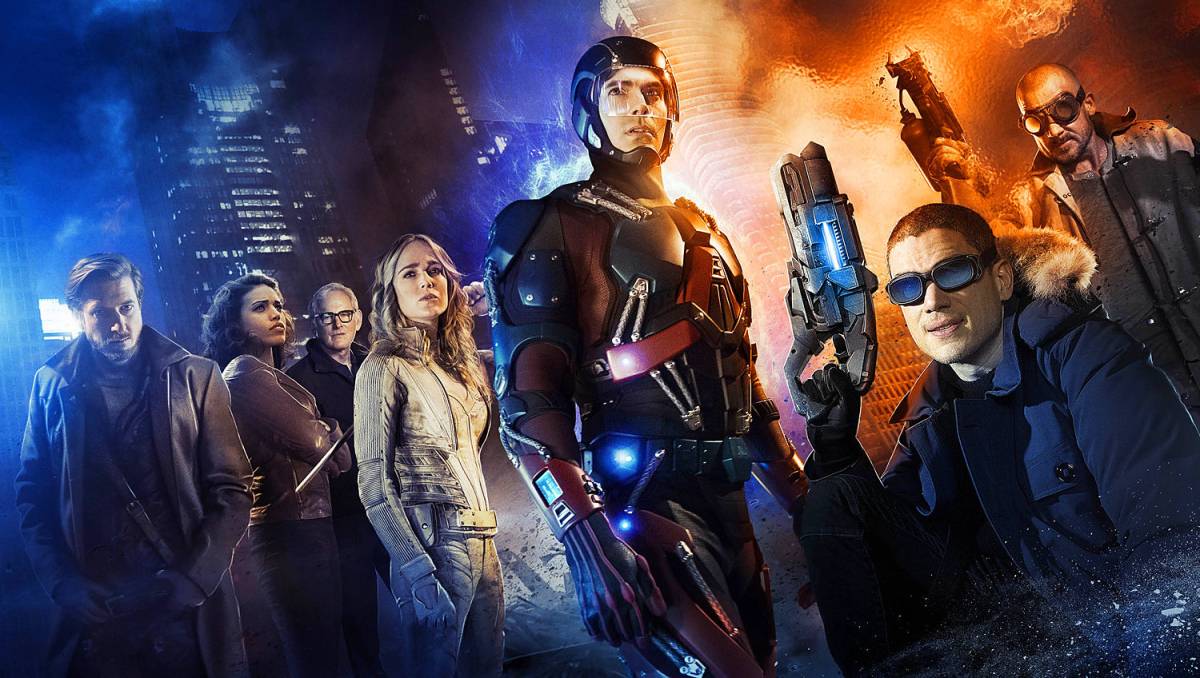 Wait, you thought we were done showing you all of the awesome new exclusive trailers and teaser videos spilling out of San Diego Comic-Con 2015? Not even close.

On Monday we rounded up the 10 best trailers Comic-Con had to offer this year, and if you haven’t already seen them, you can view them all right here. If you want to get a taste of some of the best new movies and TV shows set to debut this year, you really should.

Now, however, we’ve got plenty more action to show you. We’ve dug through the deepest depths of the Internet and come up with 24 more trailers, teasers and other new videos that debuted exclusively at San Diego Comic-Con 2015. These movies and TV shows will be among the most exciting premieres of the year, and you can get a taste of them all right here.

Here’s a look back at Season 2 we showed today at #SDCC. Season 3, we’re coming for you! #AgentsofSHIELD https://t.co/u01xves3U0

Once Upon A Time