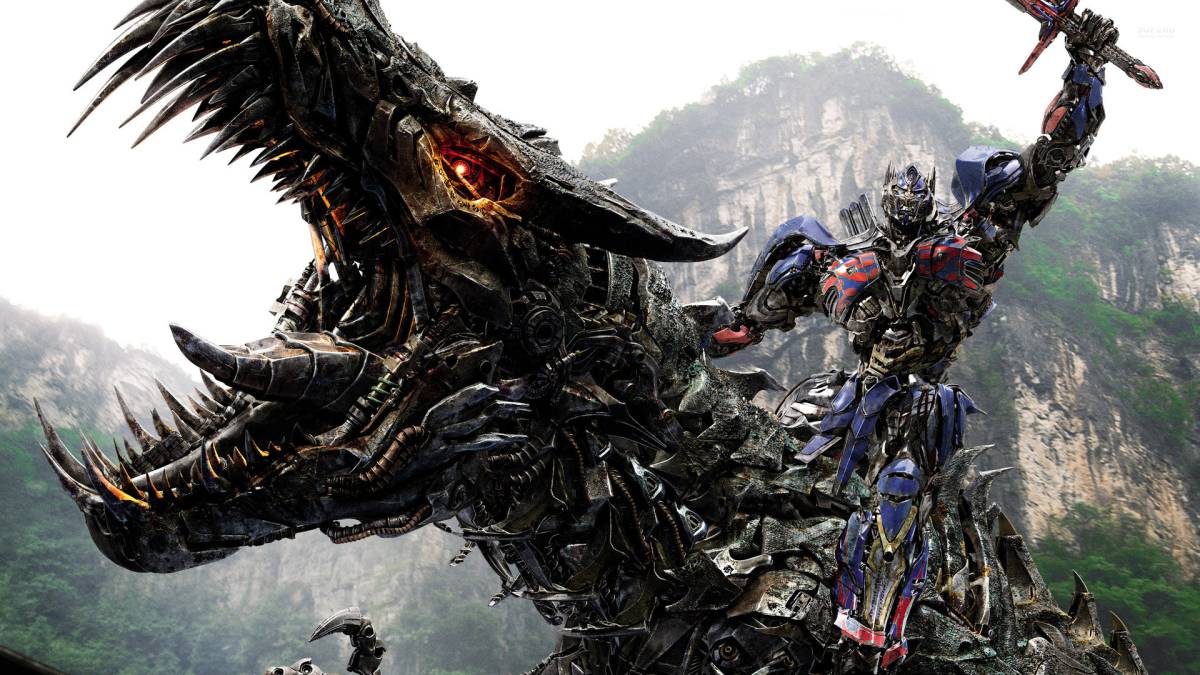 Summer has finally arrived, and along with it comes a whole new slate of shows and movies streaming on Netflix. Some of the highlights this June include The Aviator, The Butler, Nightcrawler and Transformers: Age of Extinction (if you’re into that sort of thing).

A few Netflix originals are either returning or debuting on the service this month as well, most notably Orange is the New Black and the new show from the Wachowskis, Sense8.

DON’T MISS: ‘Netflix for Pirates’ just got a lot better: Stream movies in your web browser

Here is the complete list of additions to Netflix in June: