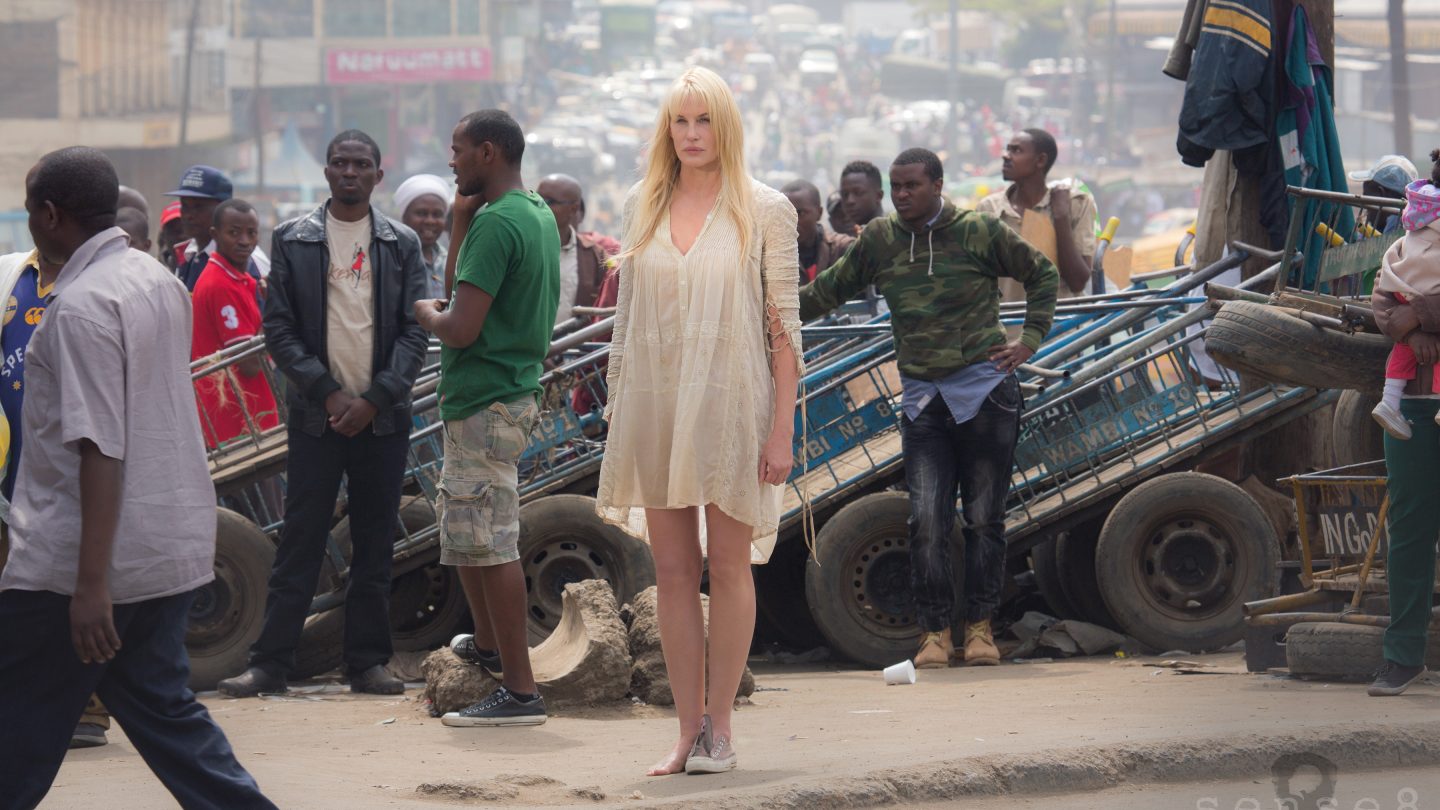 Andy and Lana Wachowski haven’t had a critical smash hit since the 1999 release of The Matrix. That’s a depressingly long cold streak, but after two decades working in the film industry, the siblings are turning their attention to the small screen for their next project.

Sense8 is a Netflix original series written, produced and directed by the Wachowskis, centering on eight people who wake up one day to find themselves linked to one another, despite the fact they’ve never met before. In the first official trailer, we see that the connected individuals are able to tap into one another’s minds and even obtain their physical abilities.

All 12 episodes of Sense8 will be available to stream on Netflix starting on June 8th. Watch the trailer below: