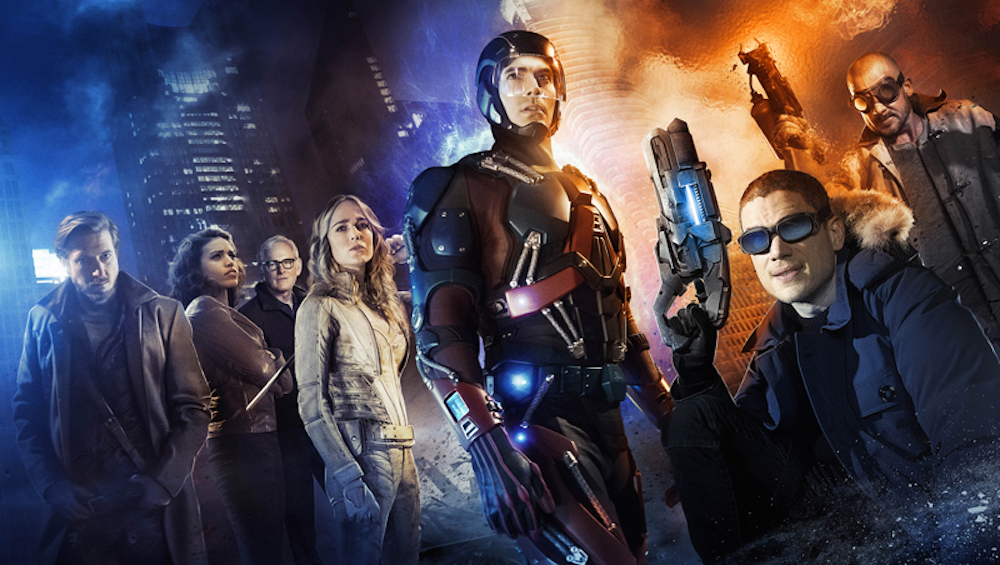 Last but not least, The CW has begun uploading trailers for its new shows (including the highly anticipated Legends of Tomorrow).

DON’T MISS: Charge your smartphone 75% faster with this $11 quick charger from Amazon

When a mysterious and deadly epidemic breaks out in Atlanta, a vast urban quarantine is quickly enforced, forcing those stuck on the inside to fight for their lives.

Rachel Bloom is Rebecca Bunch, a successful driven, and possibly crazy young woman who impulsively gives up everything in a desperate attempt to find love and happiness…in suburban West Covina, CA.

Time-traveling rogue Rip Hunter must assemble a disparate group of both heroes and villains to confront an unstoppable threat to the planet…and to time itself.